One of the most popular typefaces ever created, Futura is 90 years young. Once the radical choice, its elegant geometric lines mean that it’s now considered a design classic… but just because something’s popular, does it make it any good? Alex Coco ponders the question: ‘What’s so great about Futura?’

I became a graphic designer by circumstance. I had a computer when I was at art school in Brazil in the mid 90s, and I was often asked to make gig posters and album sleeves and to produce visuals. Eventually I started doing it full time, and I realised I was a professional designer.

Futura is a typeface that I learned to love very early on. I didn’t know much about it then; I just thought it looked clean and had a name that made me think of spaceships. I went through a phase of using it for everything. It was an early naïve affinity driven purely by how good I thought it looked. It made stuff look cool in a world of clunky early computer typography and bad typesetting. When I set up my first design studio, I turned to Futura to write our name in a simple, unfussy way for our website and business cards. 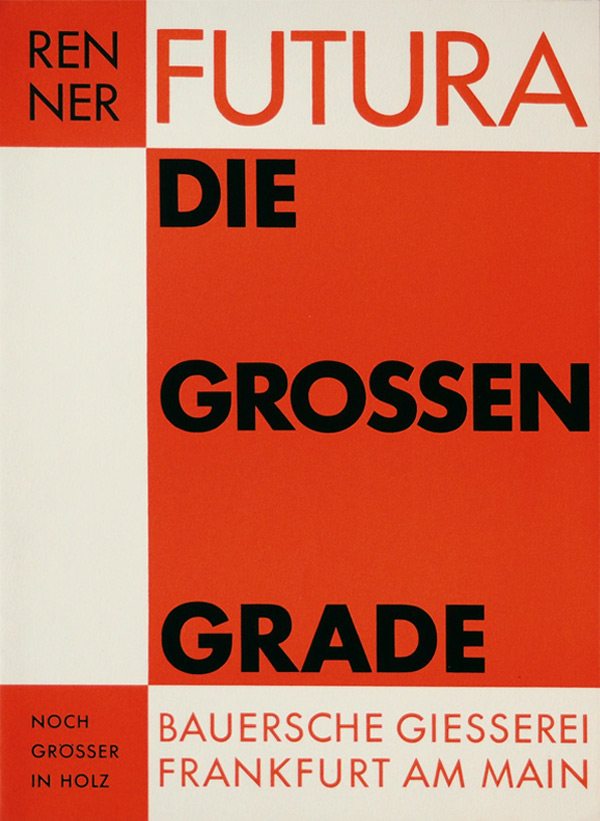 Type is at the centre of what I do now. I design books, and choosing type is an important part of every project. I still love Futura. I am drawn to its mid-century charm and its avant-garde feel. It is based on simple geometric shapes, and this reductiveness creates an elegant and formidably versatile typeface. In particular, I’ve always liked its triangular capital A, its symmetrical K and it’s extremely round G.

I find it fascinating that a typeface that was designed in Europe almost 100 years ago has been in use uninterruptedly and in so many different contexts. Since its avant-garde beginnings it has flirted with National Socialism; Paul Rand and others have used it in American design and advertising (notably for Volkswagen); it found its way on to the plaque taken to the moon by the Apollo 11 mission; and it was featured on Stanley Kubrick’s film posters. 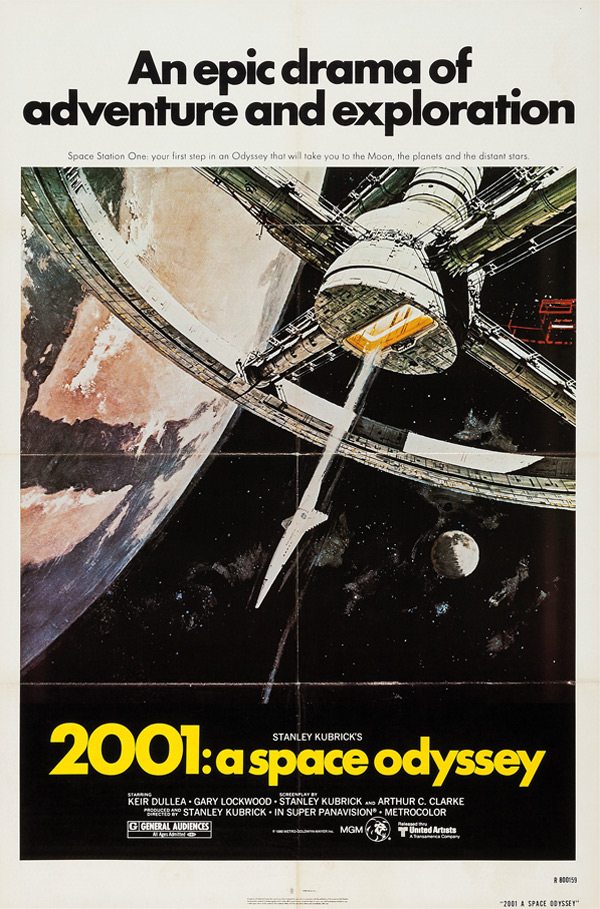 Ironically, I find the main challenge of using Futura today is its baggage. Its success means that it’s difficult to approach it without referencing works from the past. There are specific applications that tend to be more natural than others. Futura is an amazing headline typeface, for example, but using it in smaller sizes and long paragraphs can be tricky. It can be done – especially with the lighter weights – but it’s not ideal.

There are many talented type designers working these days, and digital design has made the task of designing type much faster and more efficient. But I still think there is a lesson to be learned from observing the endless small revisions and small modifications that made Futura. 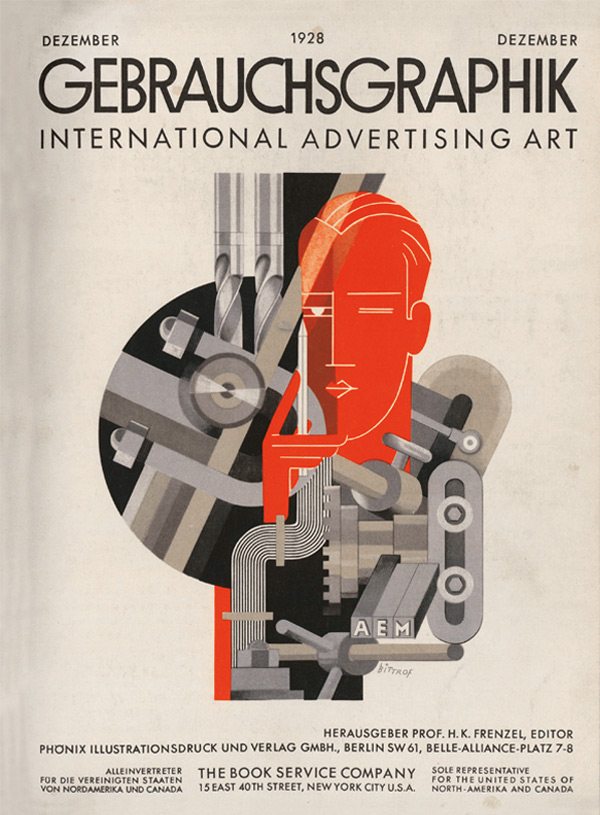 Technology provides the model for the clean, smooth techno-deisgn look of ‘Form um 1930’: cover of the magazine ‘Gebrauchsgraphik’, December 1928. Illustration by Max Bittrof

I was lucky enough to be asked to work on the English edition of the book Futura: The Typeface. There wasn’t much creative design work involved, but there was a lot of quiet typesetting and making sure things looked the way they should in a language that flows very differently from the original German. I feel as though I have contributed in a very small way to celebrating 90 years of this amazing piece of design.

Happy anniversary Futura. Here’s to the next 90 years.

Alex Coco is a senior designer at Laurence King Publishing 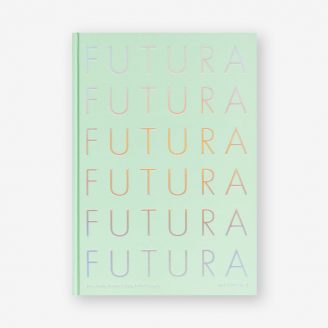