Colin Westerbeck and Joel Meyerowitz’s book Bystander is often hailed as the bible of street photography. Now it’s back with a handsome new design, expanded content and even more stunning imagery.

Hailed as a seminal work when it was first published in 1994, Colin Westerbeck and Joel Meyerowitz’s masterwork Bystander is widely regarded by street photographers as the bible of street photography.

This new and fully revised hardback edition of bystander has a bold new design by award-winning studio Atlas, the book features over 300 striking colour and black and white images. This fascinating survey also includes a new selection of contemporary street photographers, some of whose striking images are featured here. 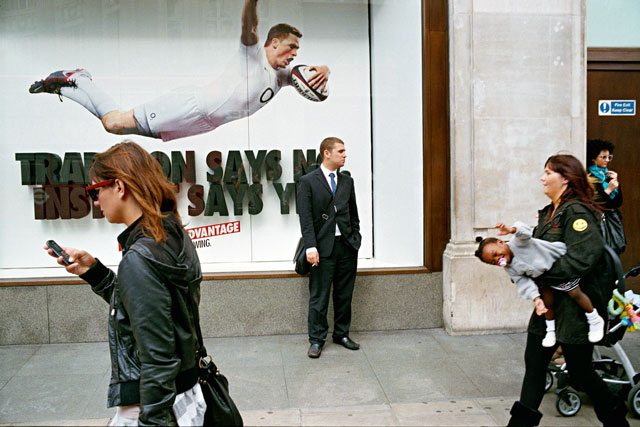 For Ciro Frank Schiappa, the book still resonates, but in a different way: “Twenty-two years ago Joel Meyerowitz introduced me to street photography and showed me the book Bystander for the first time. Page after page I’ve discovered the sense of wonder, the shiny thought, the snap instinct, the geometry of the composition and the adrenaline that belong to the street photographers of all generations. At twenty-five my fascination with it revolved around photography and the photographers. Today I read the book and I feel that it’s about men and women, relationships, kids, poetry and death. It’s a biography of everybody, a sublime witness of humanity.” 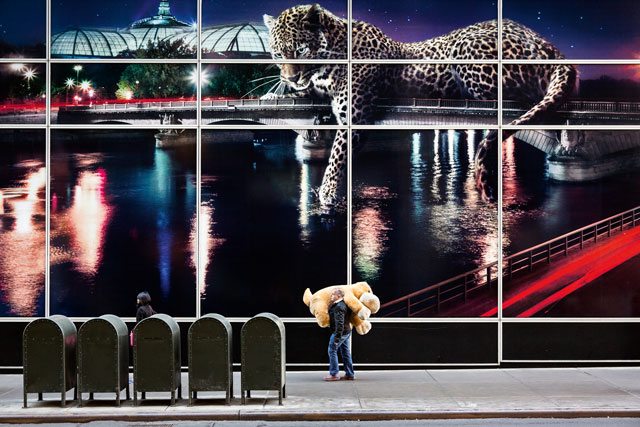 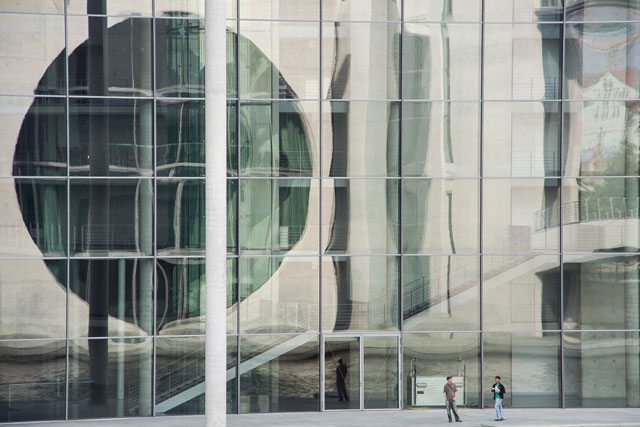 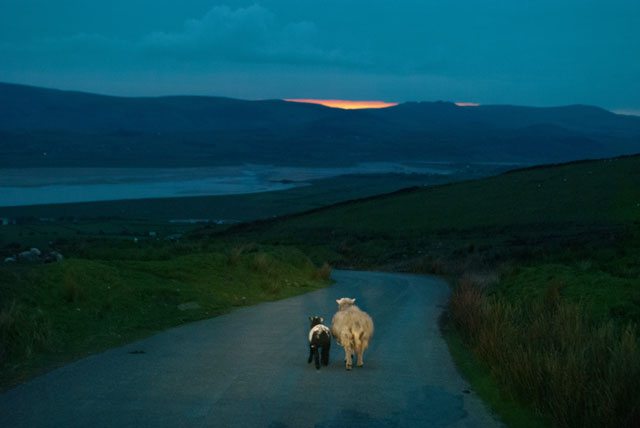 Even in an age where everyone with a smartphone is potentially a street photographer, it would seem that our fascination with the genre is stronger than ever – perhaps because of the reason described by Schiappa above… These photographs hold a mirror up to our lives, reflecting human behaviour in all its many and varied guises. 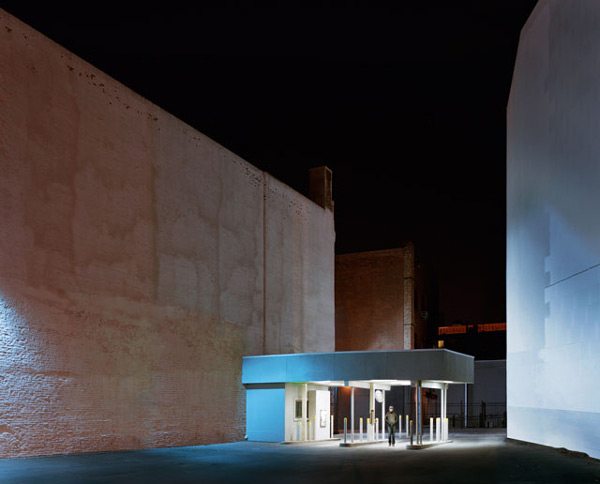 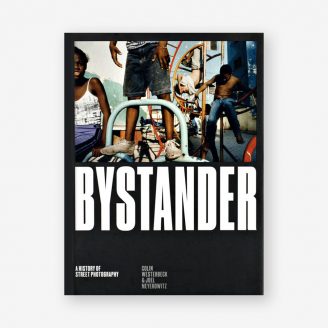 Bystander: A History of Street Photography