Making the Americas Modern: Hemispheric Art 1910-1960 presents an audacious but very readable account of the way in which American art was transformed in the early 20th century. Author Edward J. Sullivan introduces this impressive title…

Making the Americas Modern is both a continuation and a departure from the type of writing I have been doing for some thirty years. As a historian of the arts and visual cultures of the Spanish and Portuguese-speaking worlds on both side of the Atlantic (and well beyond) I have principally looked to the time periods framed by the end of the Renaissance to the contemporary era – from Mexico southward and in the Caribbean. This book, however, has provided me with the opportunity to consider a much broader geographical framework and to think in a more comparative way than ever before. This is not to say that the notion of crossing borders is new to my work. It has always, in fact, been at its very heart given that I am especially unimpressed by any cultural study that extracts events and objects from a single place and examines them in a “bubble.”

In this book, I was able to consider a wide variety of visual and social phenomena in areas (especially the United States) that had not been, until now, major focal points of my research or analyses. I use an integrated approach to discussing the phenomena with which I deal, in an effort to have the reader understand the variety of tactics or methodologies of artists to analogous aesthetic problems and ideas in varying parts of the so-called western world.” I do not by any means intend to “flatten” the cultural panorama of the hemisphere, or suggest strict commonalities throughout the countries considered. I simply wish to remark on the parallels and intersections that exist during the time frame I chose. 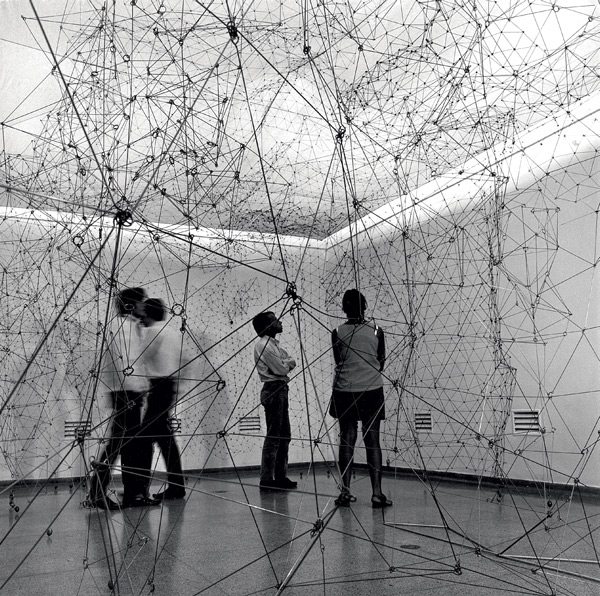 This book is conceived as a series of eight “stories” of visuality throughout the Western Hemisphere in a period of transition. As I explain in the introductory chapter (which I call “fragmentary histories of hemispheric art”), there is not a chronological or geographical centrifugal force to this volume. Instead, it wanders through cities, countries, bodies of water – from temperate to what the great Prussian explorer Alexander von Humboldt called “the equinoctial regions” in the tropics. We are dealing, however, with a specific time frame. I chose the 1910s as a starting point, thinking of the beginning of the Mexican Revolution in 1910 itself, the outbreak of the “Great War” four years later, the organization of the Armory Show in New York (a landmark of avant-garde art) in 1913 and many other hemispheric-wide phenomena that seemed to me to represent, in both social and artistic terms, a series of new beginnings and awakenings. Circa 1960 was a logical stopping point.

Art historically, the 60s was an era of transitions that witnessed the hegemony of such phenomena as Pop Art, Minimalism, Conceptualism, performance art, video art etc. It could be said that the “end of the picture frame” came about after this point; traditionally-conceived art was, in the minds of many, superseded by more experimental phenomena. In social terms the 60s witnessed many dramatic markers. These include the continuation of the Vietnam War, a national trauma for the United States. Yet the 1960s was also a period of optimism after the devastating decades that preceded it. Although the Second World War was not fought on American soil (and, incidentally, I use the term “American” in its broadest possible geographical sense) it had an immense impact on the collective psyche and cultural sensibility of the hemisphere. In the 60s such phenomena as the creation of Brazil’s new capital Brasilia heralded a positive future – even though the same decade witnessed the beginning of devastating military dictatorships there and in other South American countries. 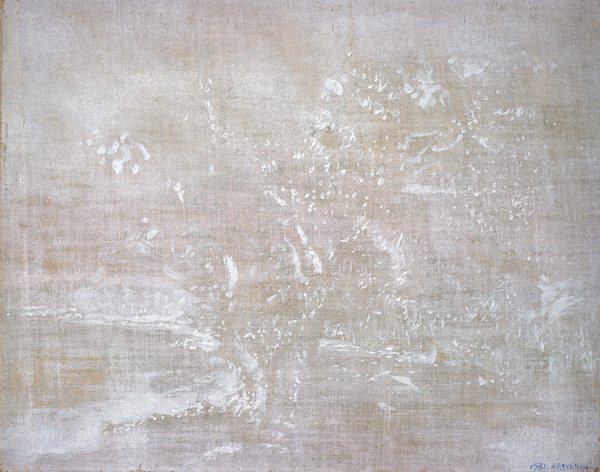 The book examines canons of taste and “acceptability” as they had prevailed throughout the Americas at the beginning of the twentieth century. Yet as the book opens there was a wholesale rejection of classicism or academically-geared art throughout the hemisphere. Such events as the first show of the Canadian Group of Seven in Toronto (1920), the Week of Modern Art in São Paulo (1922) or the 1927 Exhibition of New Art at the Havana headquarters of the Association of Painters and Sculptors heralded a re-configuration of artistic predilections of the elite audiences who patronized museums or galleries. On the other side of the social spectrum I deal at length with art created in response to socio-political and economic circumstances that affected vast swaths of the populations of the American lands: wars, the continuation and break-up of the colonial system, the Great Depression, ecological disasters such as the dustbowl in the U.S. in the 1930s or the series of devastating droughts in Brazil in the 1940s.

Painting receives a large share of attention, yet other forms of artistic expression as photography, prints and posters are examined as well. Muralism throughout the Americas enjoys considerable analysis. Special notice is paid to women artists throughout the book and in many instances, major movements, such as the international responses to gestural or geometric abstraction, are discussed through the lens of the work of female artists instead of their (often) better known male contemporaries. 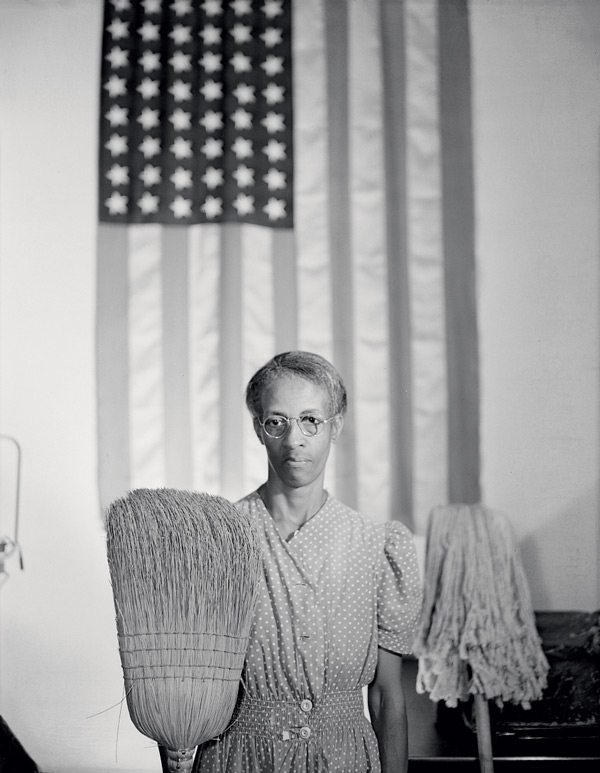 A lengthy chapter called “Visualizing Blackness in the Americas” attempts to tackle the conundrum of the representation of the black body by Caucasian artists and the (sometimes subtle, sometimes remarkably different) modes of self-representation by artists of color. In this section I examine representative examples of artists associated with the Harlem Renaissance in the United States and those from Cuba and Brazil where the heritage of Africa in every aspect of culture is vigorously alive. The idea of “Visionary art” bookends this volume. Starting with the work of artists from Colombia, Mexico and elsewhere in the 1910s who developed their distinct forms of Symbolism or mystically-oriented art, I end with a chapter that examines Surrealism and untutored art as inevitably interconnected visual phenomena. My contention that what today is known as “outsider art” (a term only coined in the 1970s) is an alternate form of modernism is one of the strands of this narrative that flows through the book almost like an invisible thread. 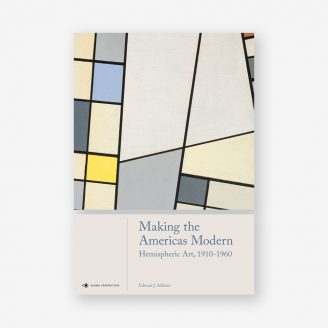 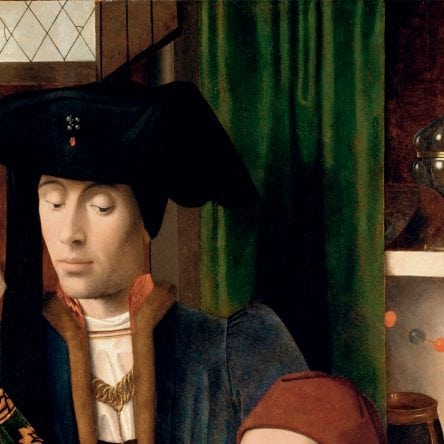 Stephanie Porras on the fascinating story of art from northern Europe