In anticipation of this year’s rather different April Fools’ Day, we spoke to Mike Barfield about his new book, The Mischief-Maker’s Handbook, and asked him to share his tips about staying positive and how humour can help everyone in these unsettling times. Adults, read at your peril!

Mike, tell us a few things about yourself and where you grew up.

I grew up in a small town called Wigston, just outside the city of Leicester. My primary school was just over the road from home, which meant I could spend more time in the morning eating breakfast and reading comics. Sadly, when I was a child the local football team, Leicester City, weren’t anywhere near as successful as they have been recently.

You have a degree in Botany and Zoology. How did comedy come into your life?

As a child I was crazy about two things: comedy and nature. I used to read stacks and stacks of children’s comics (there were more of them around in those days, not just The Beano) and watch all the funny TV programmes, like Dad’s Army and sketch shows. But I also went birdwatching and kept tadpoles and had a pet owl and a grass snake. Both quite different things, but I loved them equally and, in the end, I was forced to make a choice because my school wouldn’t let me do science subjects as well as Art and English. But I didn’t stop reading comics and watching comedies. In fact, I still have most of the comic annuals I had as a kid. And I still read them! 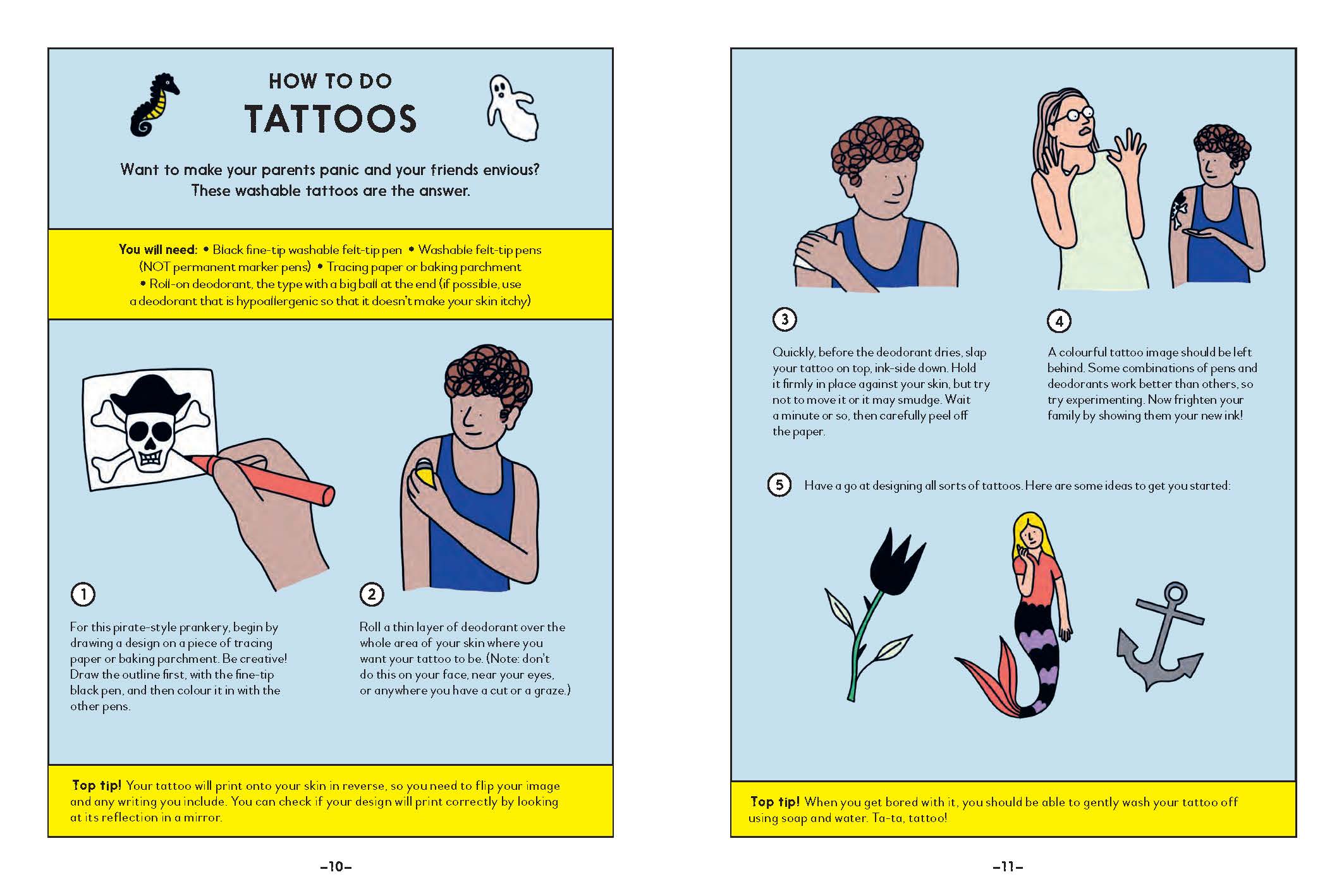 Describe your latest book in a few words.

The Mischief-Maker’s Handbook is basically a collection of the best bad stuff that I got away with as a kid. I want to pass it on to a new generation, so all the fun doesn’t get forgotten. 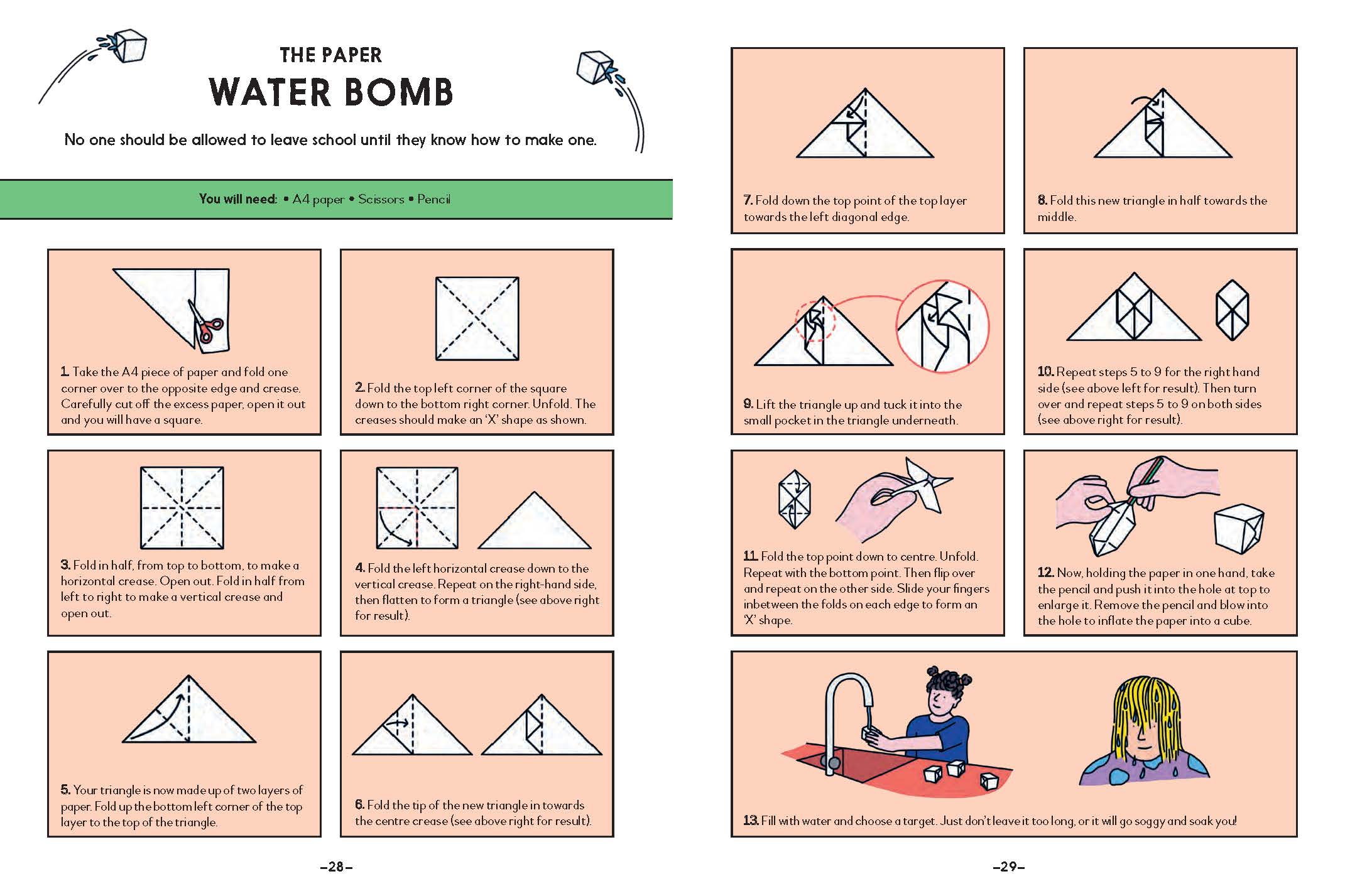 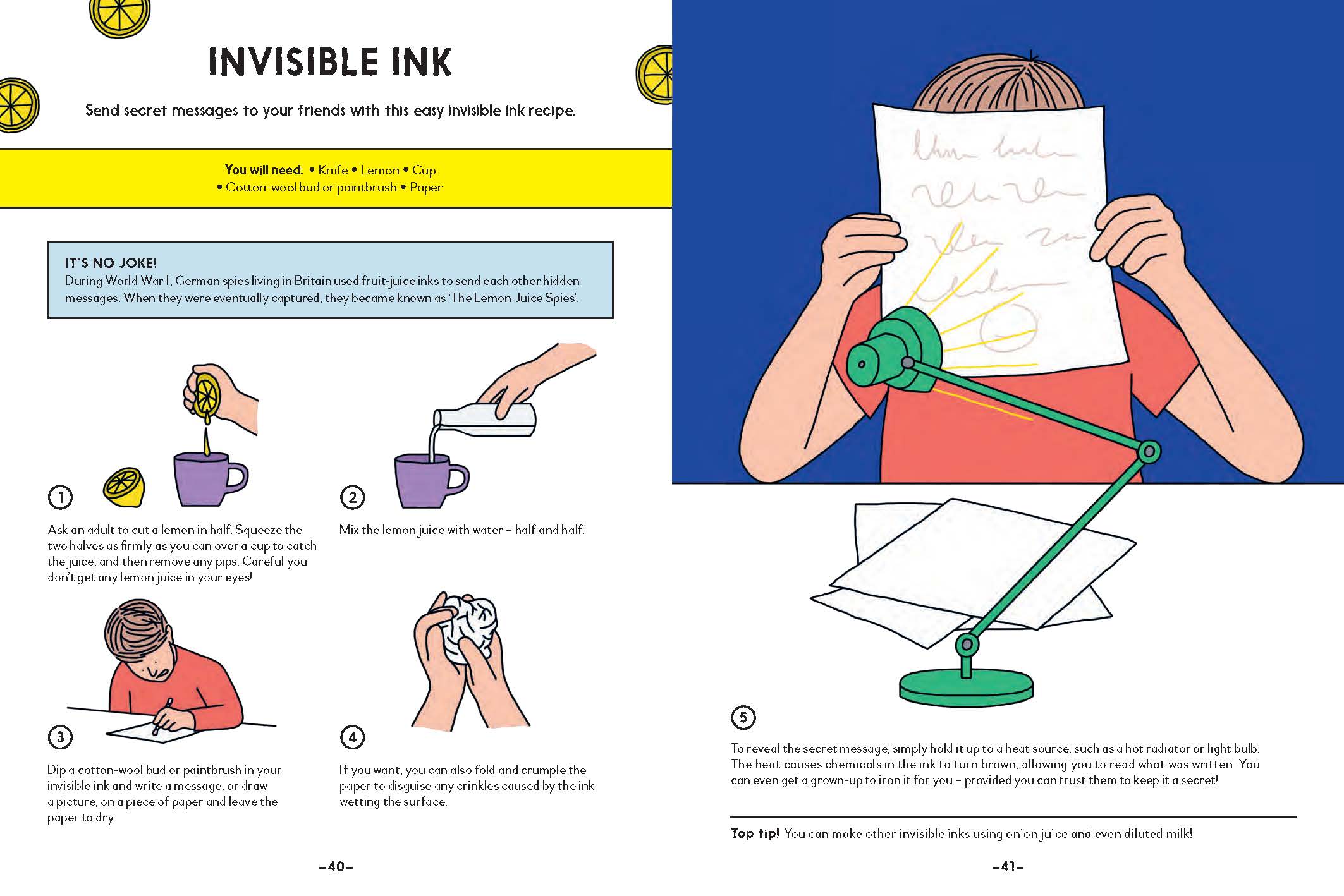 What’s your favourite book and why?

Well, to go back to my previous answer, it’s the 1971 Beryl the Peril Annual, drawn by a brilliant cartoonist called David Law. Beryl is like a female Dennis the Menace but gets into trouble usually by accident. I would love to live in her world and be her best friend. I used to spend hours re-reading the book, lying on top of my bed with my head sticking over the end, and the book on the floor below me. 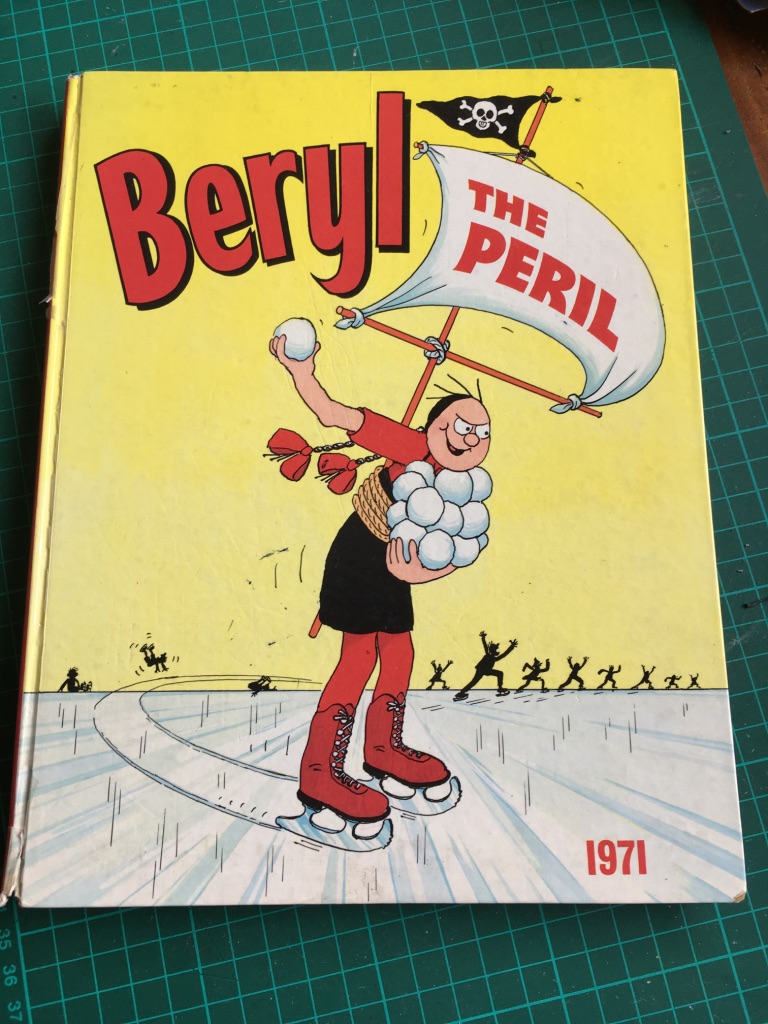 In times of uncertainty, fear and disruption to our regular routines, where does humour stand?

There’s an old saying that ‘laughter is the best medicine’. Well, perhaps not if you’ve got a really sore throat, that could be painful, but you have to hang on to your sense of humour – especially in difficult times. This book should definitely buck you up. 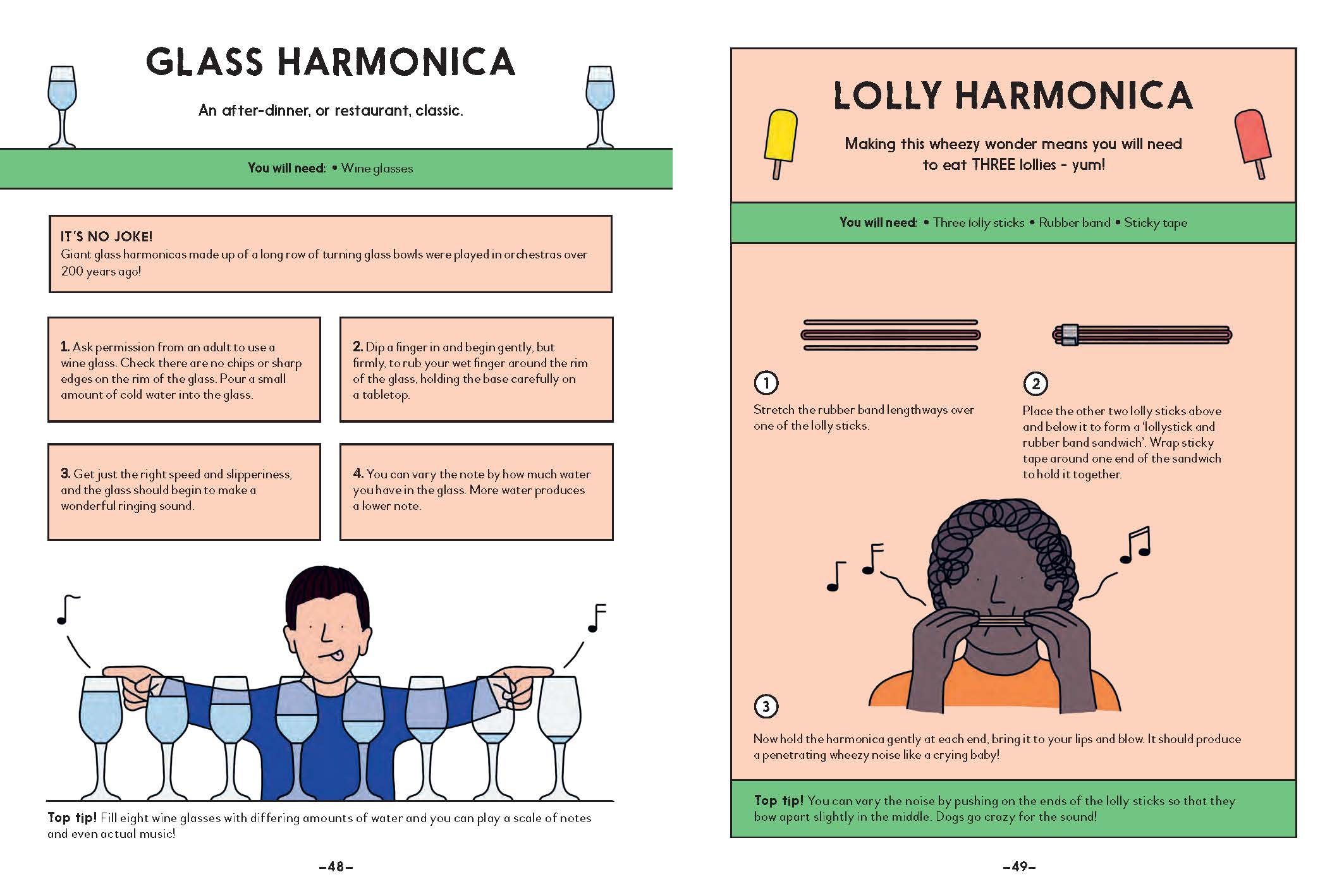 What’s the best joke or prank you’ve pulled and to whom?

The one I am most pleased with at the moment is that a few years back I placed a large pottery owl inside a hole high up in a tree on a local footpath. I had to take a ladder along to put it up there, and every time I see it staring out of its hole, I feel extremely proud of how silly it is. 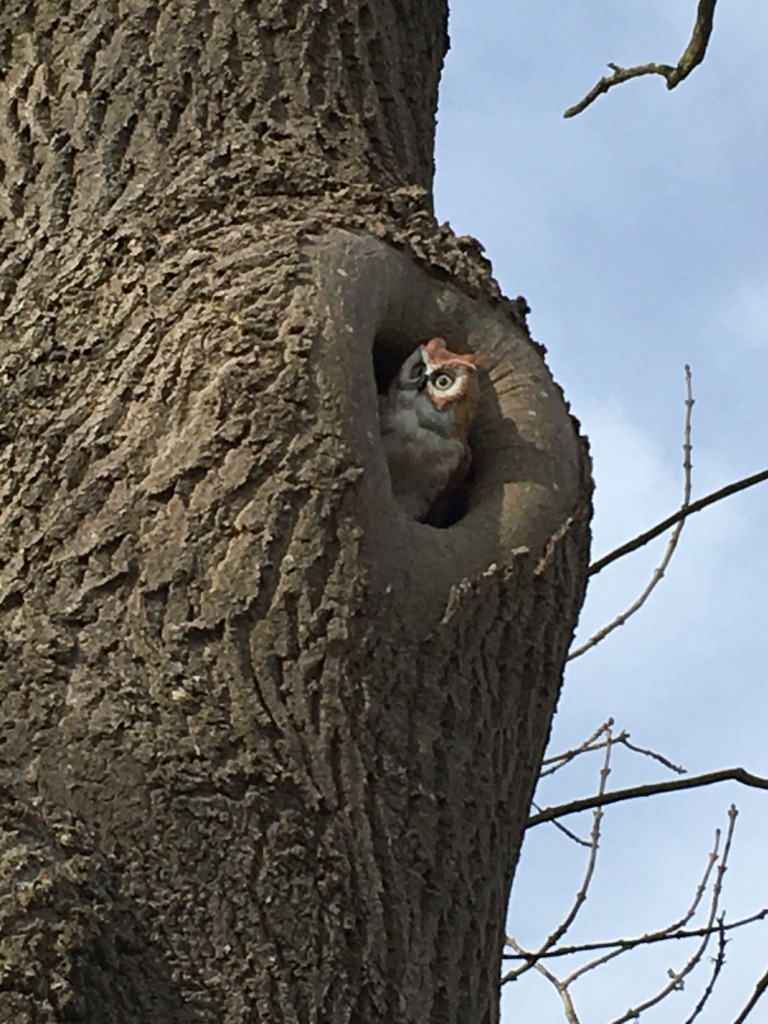 What makes a good prank?

The best pranks are ones that don’t hurt people, and that the ‘victim’ also finds funny. It’s better to laugh with people than at them. And then chuck a DIY waterbomb at them!

Have you ever been in trouble because of your naughty habits?

Of course not. The best pranksters don’t get caught! I do occasionally get told off for leaving the loo seat up, though.

Have you got any suggestions or ideas about how to keep laughing and joking while we go through this crisis?

Well, farts are always funny! The book tells you how to make a homemade whoopee cushion AND a DIY fart whistle AND some fart putty. So that would be one way to keep people’s spirits up: more farting, fake or real. I’m just sorry that I couldn’t work out a recipe for homemade trick soap – soap that turns black when you start using it. That would have been brilliant now, given how we are all washing our hands more often. I once bought some trick soap from a joke shop when I was a kid, and my dad used it to wash his face. That was hilarious! 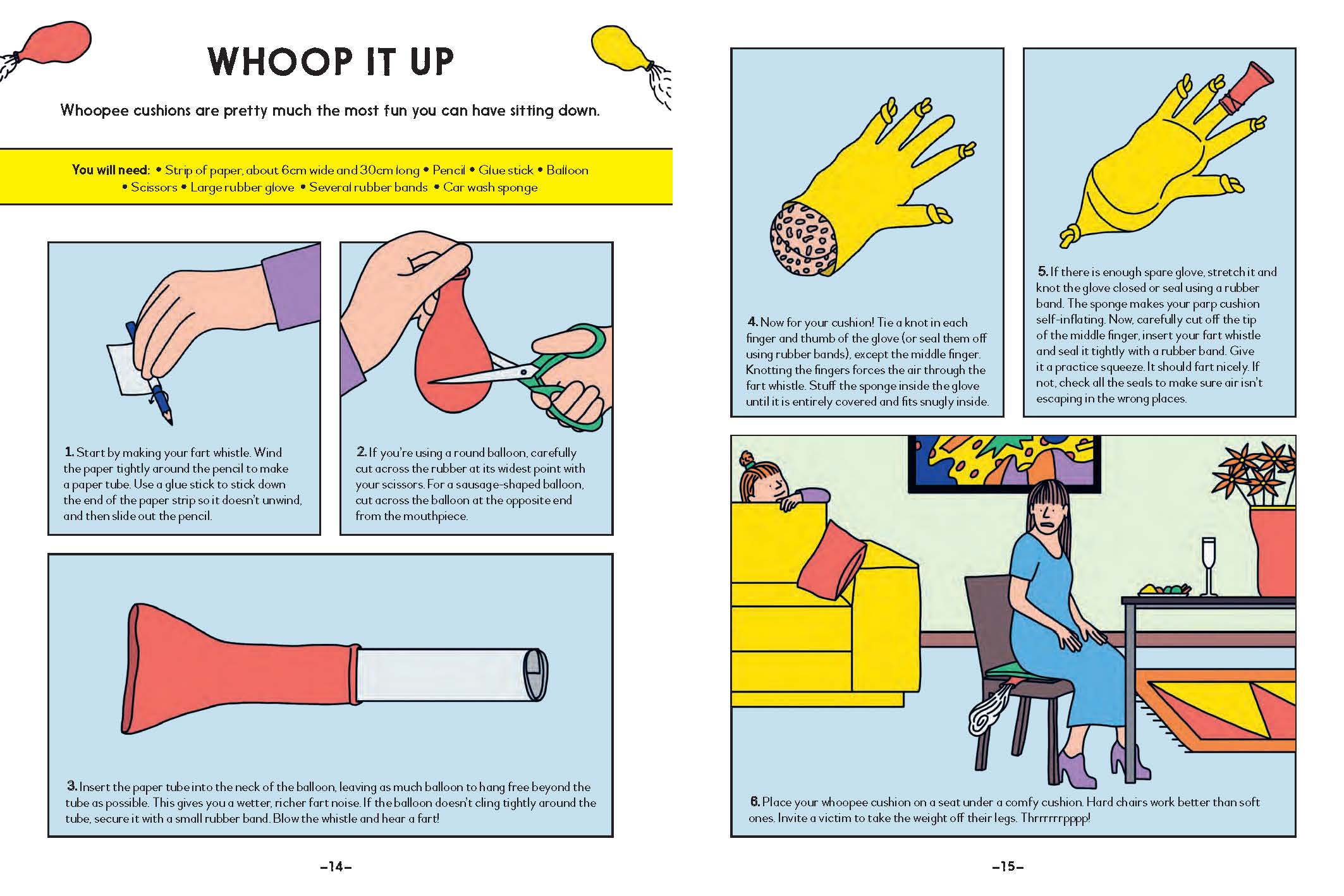 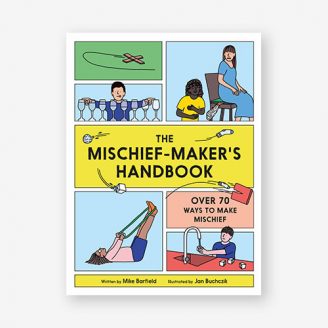