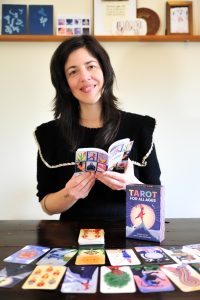 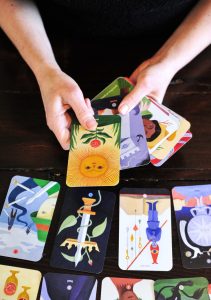 Why make another Tarot deck, and why make it for all ages? Here’s a bit about the backstory, and what I was thinking during the process.

I created new characters and settings in my own style, yet based it on the Rider-Waite-Smith deck, with which I’d learned tarot and used over the past decade. Anyone familiar with that deck will feel at home with this one, though many of the titles in Tarot For All Ages have been updated to reflect current times. My reimagined figures of the Major Arcana portray a wide variety of human perspectives and identities. These new archetypes jump directly to the central meaning. For example, the Hanged Man card has become ‘Surrender’ while the Lovers card depicts ‘Unity’.

I wrote and illustrated a booklet that’s included in the box set, which describes the process for personal readings and joint readings, while also elaborating on the meanings behind the suits and individual cards—so it’s especially suitable for beginners. 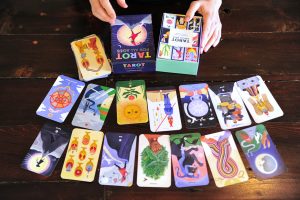 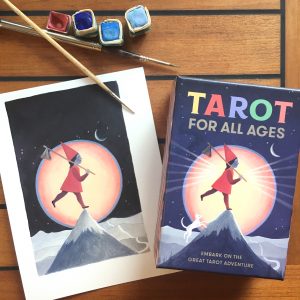 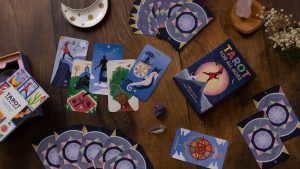 I get asked about the artists process, a lot! With this deck, and with many of my recent projects, I aim for a blend of 80% analogue —> 20% digital. I use handmade watercolour palettes that have been selected and isolated in little travel tins (sometimes I do my best work on the go, or I have to get away entirely to really focus). I painted most of the cards entirely, but left off any details that I wasn’t sure about, sometimes the face or sometimes the shape of a cloud. In photoshop, I could create a layer and try out different solutions, before committing. Which also saved time, which is important when you are on a deadline! 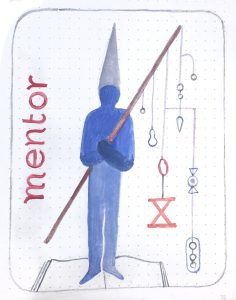 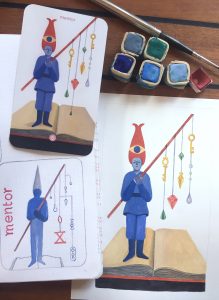 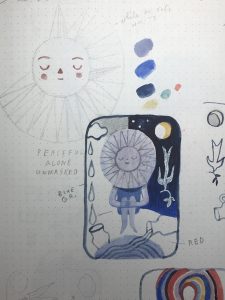 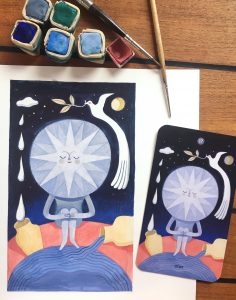 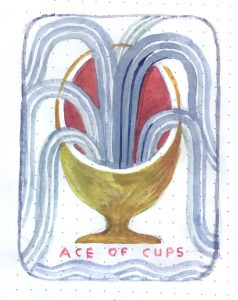 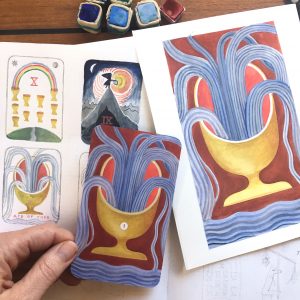 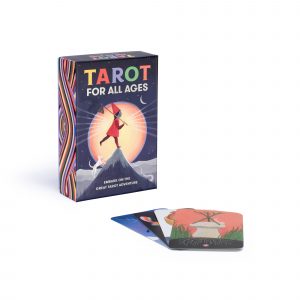 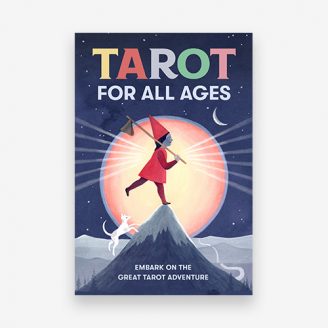 Tarot for all Ages