Written in a clear and engaging style, the text encourages readers to examine the pragmatic, innovative and aesthetic attributes of buildings. Artistic, economic, environmental, political, social and technological contexts are discussed. The global reach of the text is matched by a rich assortment of photographs from around the world and a greater array of detailed line drawings than in any architectural survey.

The authors have created a formidable body of work that ranges over much of the world’s architectural heritage and testifies to some of the greatest achievements of the human spirit.

Michael Fazio is Emeritus Professor of Architecture at Mississippi State University. His most recent book is titled The Domestic Architecture of Benjamin Henry Latrobe (2006).

The late Marian Moffett taught architectural history at the University of Tennessee and was co-author of A History of Western Architecture (1989) with Lawrence Wodehouse.

Lawrence Wodehouse, also deceased, taught architectural history at the University of Dundee and various American universities. His many books included British Architects 1840 to 1976 (1978) and White of McKim, Mead, and White (1988). 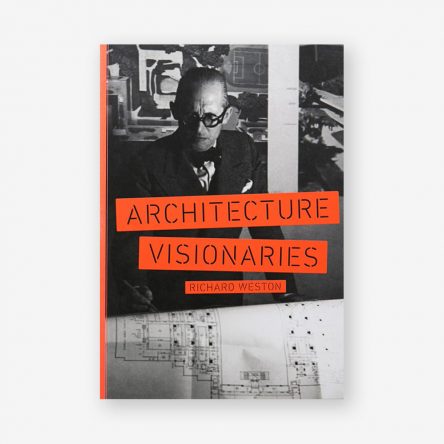 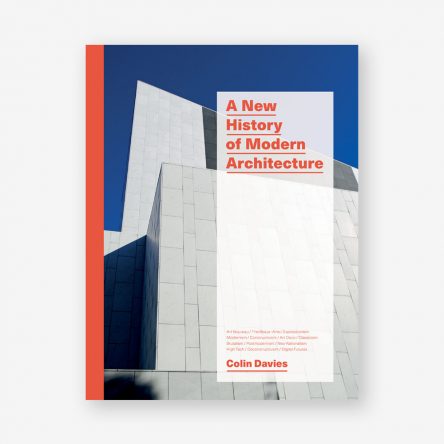 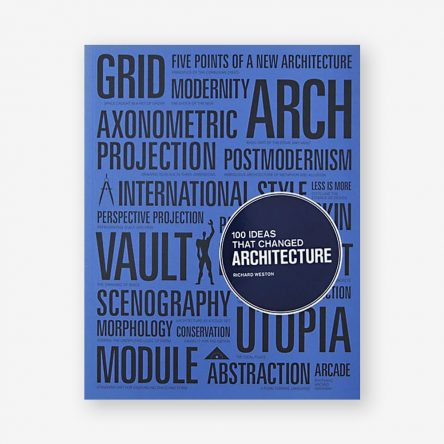 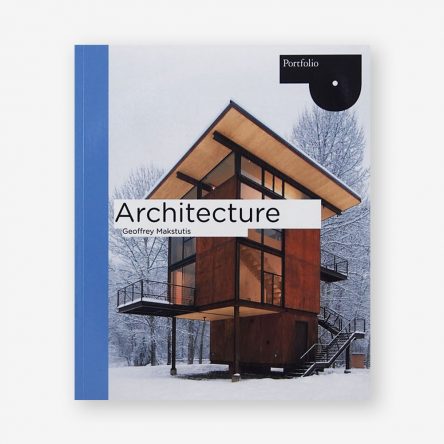