John Marciari tells the story of the monuments, artists and patrons of Renaissance Rome in this compelling book. In no other city is the ancient world so palpably present, and nowhere else is the mission of the church so evident. At the same time as the humanists sought to preserve and recreate the ancient city, giving it a new lease of life, the popes dispensed patronage much as any other contemporary Italian ruler.

Rome was also the most international of the Renaissance cities with artists and architects generally training elsewhere before arriving in the city and introducing new trends.

By adopting a chronological structure, covering the period c.1300–1600, Marciari is able to explore the nature of Roman patronage as it differed from papacy to papacy. He examines the city’s extraordinary works of art in the context of the working practices, competition and rivalries that made Renaissance Rome so magnificent.

John Marciari is the head of the department of drawings and prints at The Morgan Library and Museum, New York. He is a specialist in Italian and Spanish art of the Renaissance and Baroque eras, with a particular interest on art in Rome. He has published numerous essays on the subject.

Art of Renaissance Rome: Artists and Patrons in the Eternal City – Table of Contents 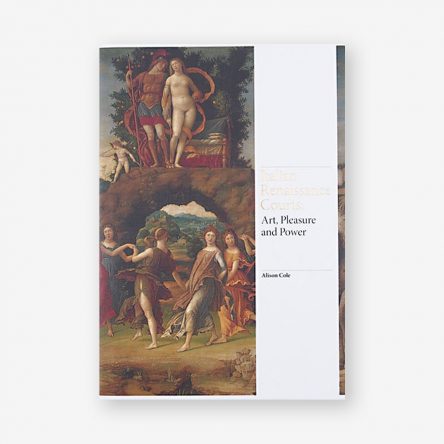 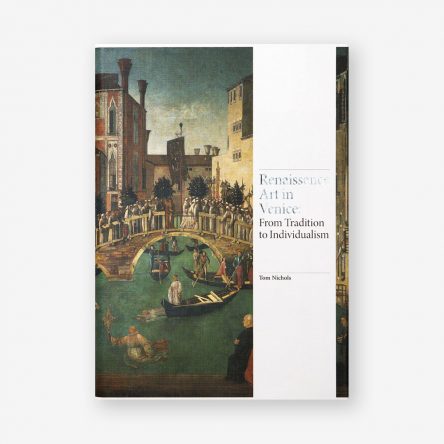 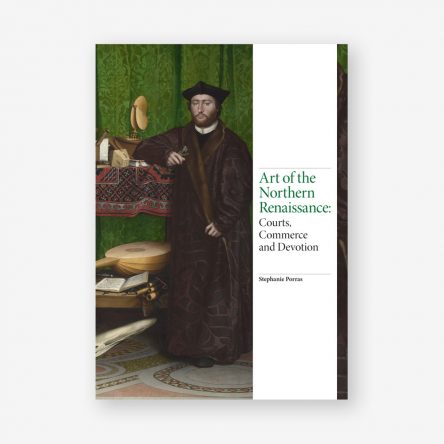 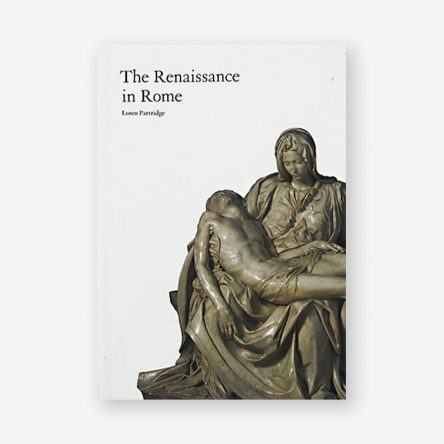 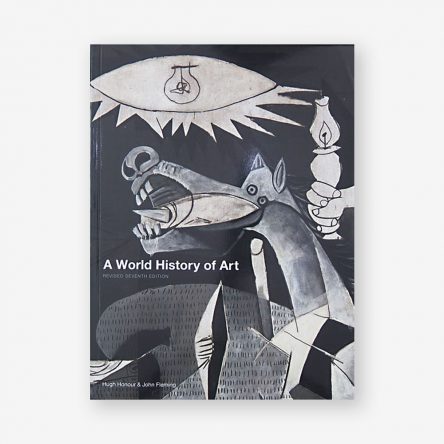