Drag is transformation, communication and, above all, exaggeration, where gender non-conformity is the plat du jour. Drag: The Complete Story observes this increasingly complex world by exploring drag’s journey through the twentieth century.

Drag: The Complete Story is not just for fabulous queens and drag enthusiasts, but for anyone interested in gender fluidity and the culture surrounding it.

“You come for the glamorous pictures and stay for the sizzling prose. Doonan writes like an angel with a sword: beautifully and provocatively.”

“Doonan divides the past and present landscape of drag into nine categories: glamour, art, butch, black, historical, comedy, poster, movie, and radical. Each chapter illustrates how drag queens and kings in those spaces or times periods have helped shape drag in some meaningful way—or, in the case of black drag queens, how they’ve shaped the LGBTQ community at large in a meaningful way.”

“Whether you’re already a massive fan of drag culture, or just interested in learning more about the movement’s origins over the centuries — from tabloid scandal in the Victorian era to Emmy-award winning phenomenon in the 21st century — you’ll find something to love in Doonan’s extensive tome.”

“Drag: The Complete Story by Simon Doonan, writer, fashion icon and Creative Ambassador-at-large for Barneys New York, perfectly captures the delightfully drag-filled moment we’re currently living in, while offering a glimpse into the long legacy of drag. Over the course of the book, Doonan is able to shine a new light on drag, offering a fresh perspective on an art form that has long gone unrecognized.”

Simon Doonan is a former drag queen who impersonated Queen Elizabeth. A veteran in the fashion industry, he has won every fashion award on Earth including the CFDA Award. Today, Simon is the Creative Ambassador for Barneys New York and a judge on the NBC television show Making It, co-hosted by Amy Poehler and Nick Offerman.

Simon’s other book with Laurence King, Saturday Night Fever Pitch, merges his two passions in life: Fashion and Football. Looking at the beautiful game through the lens of style, Doonan entertainingly explores the magic and madness of this unique culture.

Drag: The Complete Story ships internationally with free shipping within the UK.

Writer, Fashionista and Author Simon Doonan is the Creative Ambassador for Barneys New York. His books include Saturday Night Fever Pitch,  Eccentric Glamour and Gay Men Don’t Get Fat. Simon is appearing as a judge on the NBC television show, Making It, co-hosted by Amy Poehler and Nick Offerman. 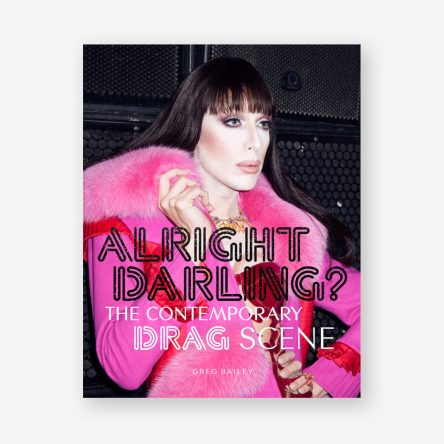 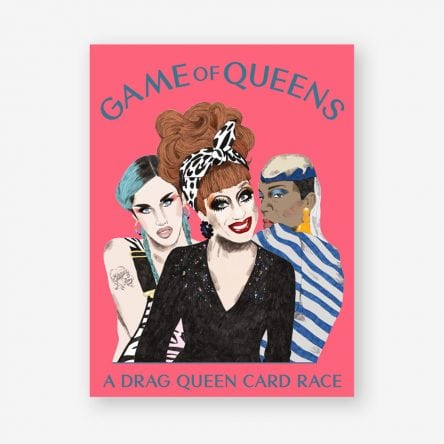 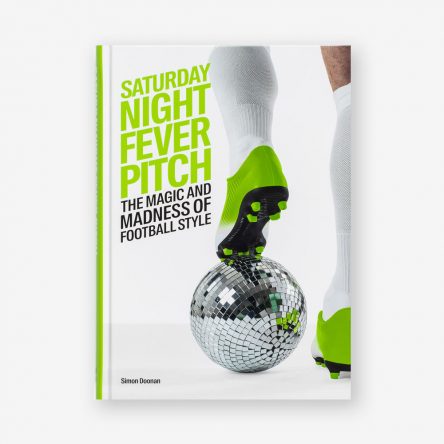