‘The Via Verde project [….] is breaking the mould of subsidised housing’ NY Times

Emergence: Volume 5 covers the growth of the Grimshaw practice into a global network, with the opening of studios in Sydney, Doha and Kuala Lumpur. It covers Grimshaw’s focus on the restoration of cultural institutions including Queens Museum in New York and The Cutty Sark in London, its leadership in the field of transport design with the multi-award winning Fulton Center Transit Interchange in New York and the Pulkovo Airport in St. Petersburg. 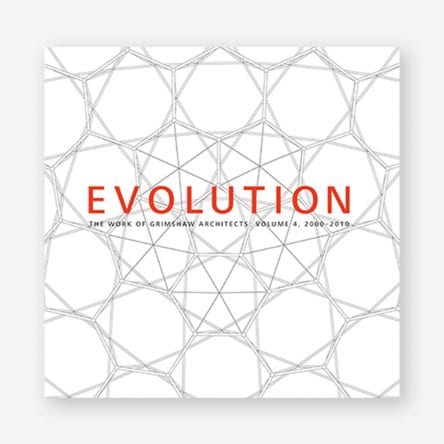