Cinema is both an art form and a unique social and media institution: while moving pictures provide hours of pleasure and entertainment, they also deserve serious intellectual consideration. Film: A Critical Introduction, Fourth Edition is the perfect starter text for students of film studies and general readers who love movies, but who may not possess all the tools necessary for analyzing films and creating interpretive arguments.

This updated and expanded version illustrates film concepts in context and in depth, addressing techniques and terminology used in both film production and criticism. With reference to 450 new and existing images, the authors discuss contemporary films and film studies scholarship, as well as recent developments in film production and exhibition, such as digital technologies and new modes of screen media. Key revisions to the fourth edition of the text were specifically made to emphasize on helping students translate their ideas about film into written analysis and criticism. The material helps readers to understand film techniques and terminology, highlights research skills and rhetorical strategies enabling students to build comprehensive, thoughtful interpretations of films in discussion and writing.

Maria Pramaggiore is Professor of Media Studies and Dean of Graduate Studies at Maynooth University in Co. Kildare, Ireland. Her publications explore topics in gender and sexuality, documentary, Irish film, and animal studies. 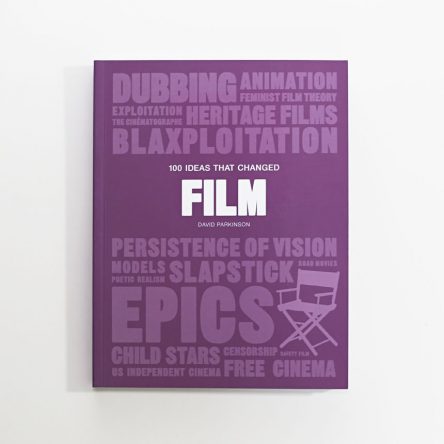 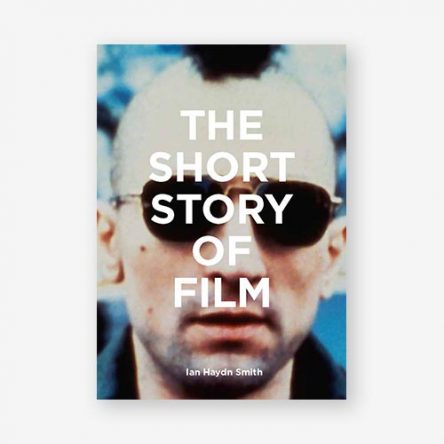