Garçon Style – Delve into New York, London, Milan and Paris with close to 300 street-style images by the award-winning photographer Jonathan Daniel Pryce a.k.a GarconJon. From impeccable tailoring to vintage finds, these evocative images capture the myriad ways men in the fashion capitals express themselves sartorially. Featuring a foreword by Paul Smith and interviews with a selection of each city’s most stylish men, Garçon Style is a stunning showcase of menswear today.

‘There is energy in Jonathan’s work. He understands how to capture the zeitgeist without making a big fuss about it. Jonathan is a great photographer.’ — Dylan Jones, Editor, British GQ

‘Jonathan has managed to create a unique form of photography that melds something lyrical with something journalist, blurring the line between reportage and poetry’ — Nick Wooster, Creative Consultant

‘Jonathan manages to capture those impossible moments where easy candour and the perfect light source seem to meet. His images have a stillness I find really beautiful.’ — Jo Ellison, Fashion Editor, Financial Times

‘Jonathan’s subjects are refreshingly varied; his pictures give you much more than cues on who’s wearing what this week.’ — Nick Sullivan, Fashion Director, Esquire

‘Phenomenal book. Not only are the images amazing but Jonathan provides a brief backstory on the men featured as well as detail into the designers they’re wearing…different from anything else out there and a must buy.’ — Amazon reader

‘A beautiful mixture of fashion and people’s personalities are captured by Jon in this book. Had this for no less than a day and keep going back to it over and over again.’ — Amazon reader

Jonathan Daniel Pryce is a London-based photographer specialising in fashion and street photography, with the popular men’s style blog GarçonJon. He photographs for clients such as Vogue, GQ, Esquire and Mr Porter; and has been featured in publications such as i-D Magazine, The Rake, Grazia and Wonderland. Pryce also curated the highly acclaimed project 100 Beards 100 Days which was published in 2012. 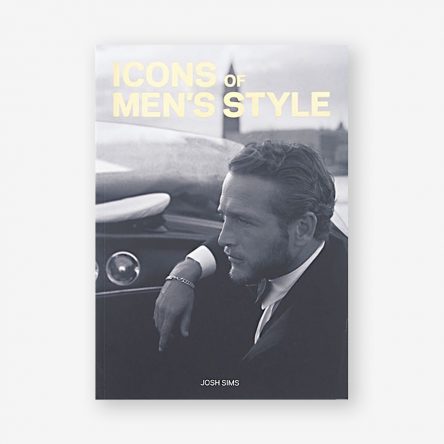 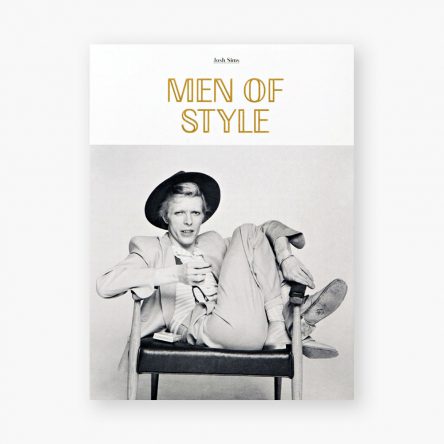 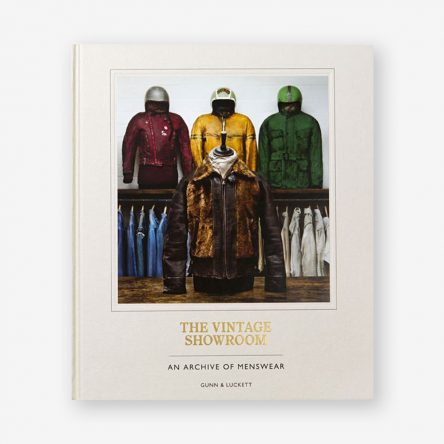