From muddy fields to rock legends, Woodstock to Glastonbury, folk to dance, this book celebrates the greatest music festivals of all time in a hilarious seek-and-find format. Explore the headliners and highlights from Bob Dylan to Jimi Hendrix and Oasis and beyond.

Discover Monsters of Rock, Tomorrowland, Coachella and South by South West as you hunt for the legends that performed there, and find your welly in this fast-paced, fun adventure through the history of music festivals.

Jim Stoten’s drawings consist of vast, intricate landscapes filled with crazy characters. Over the last several years Jim’s unique world has featured in commissions for an impressive list of clients including MTV, Habitat, Levi’s, Urban Outfitters and The Guardian, whilst he frequently exhibits his work in galleries around the globe. 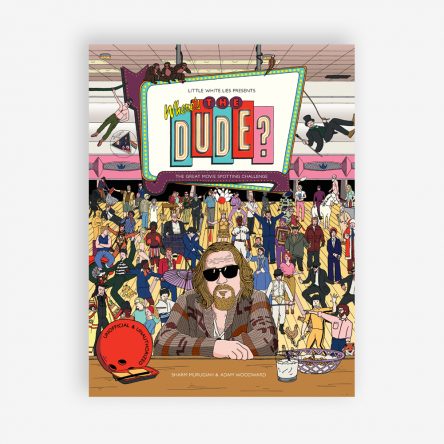 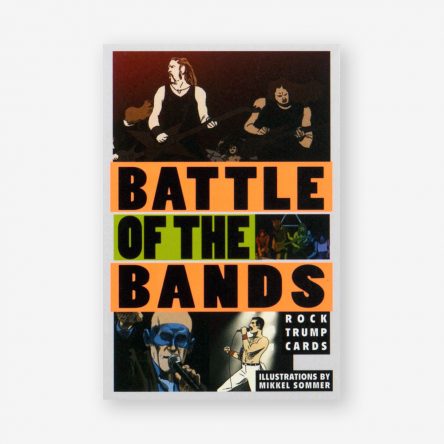 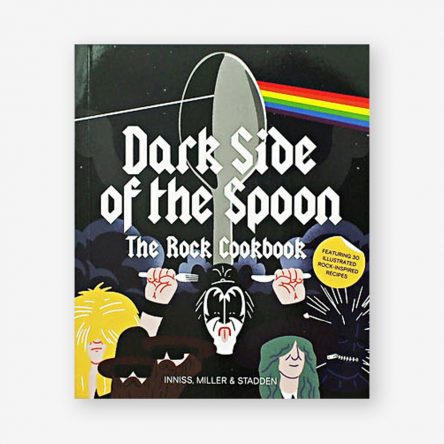 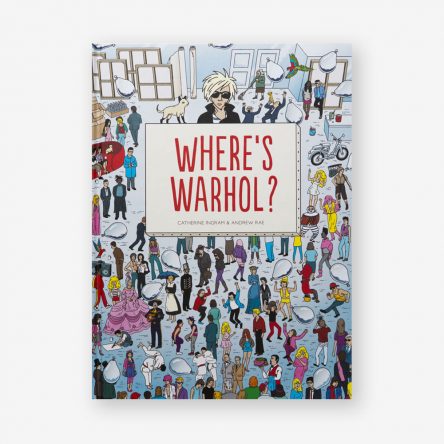 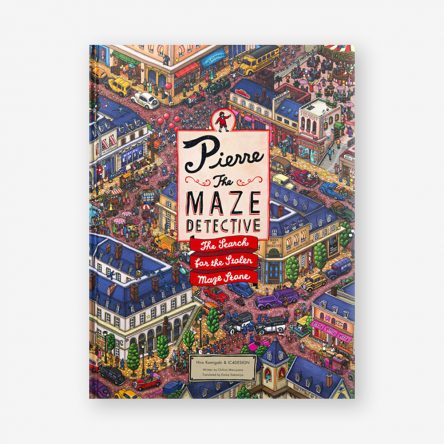