There are lots of ways to channel the creative energy of history’s greatest artists this summer. Our recommendation would be a pilgrimage to see the works that enchant you in person! And if those pieces are a world away? You can always travel there in a book.

Our friends at the San Francisco Museum of Modern Art have just kicked off their stunning new retrospective, Andy Warhol: From A to B and Back Again. We are teaming up to offer a giveaway for a selection of Laurence King’s Warhol-related titles and a dual membership to San Francisco Museum of Modern Art. Follow us on social media or join our newsletter using the competition window below to enter. The winner will be notified by July 1st.

Win a collection of Warhol books + a dual membership to SFMOMA! 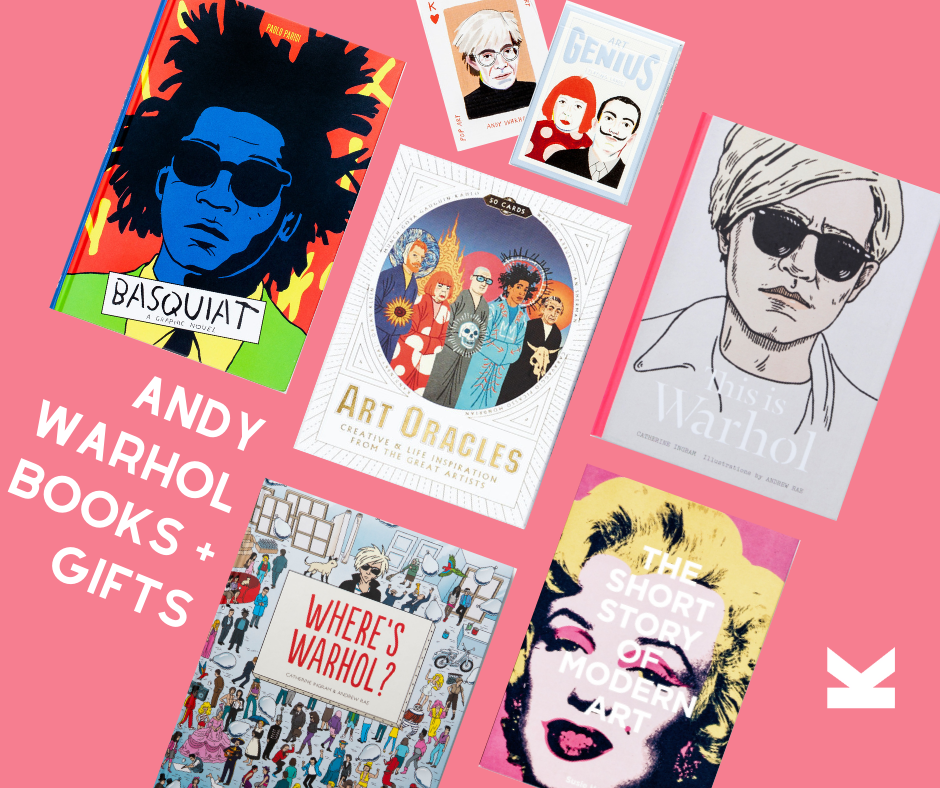 While you’re here, why not have a stab at finding Andy in this extracted spread from LKP classic Where’s Warhol? 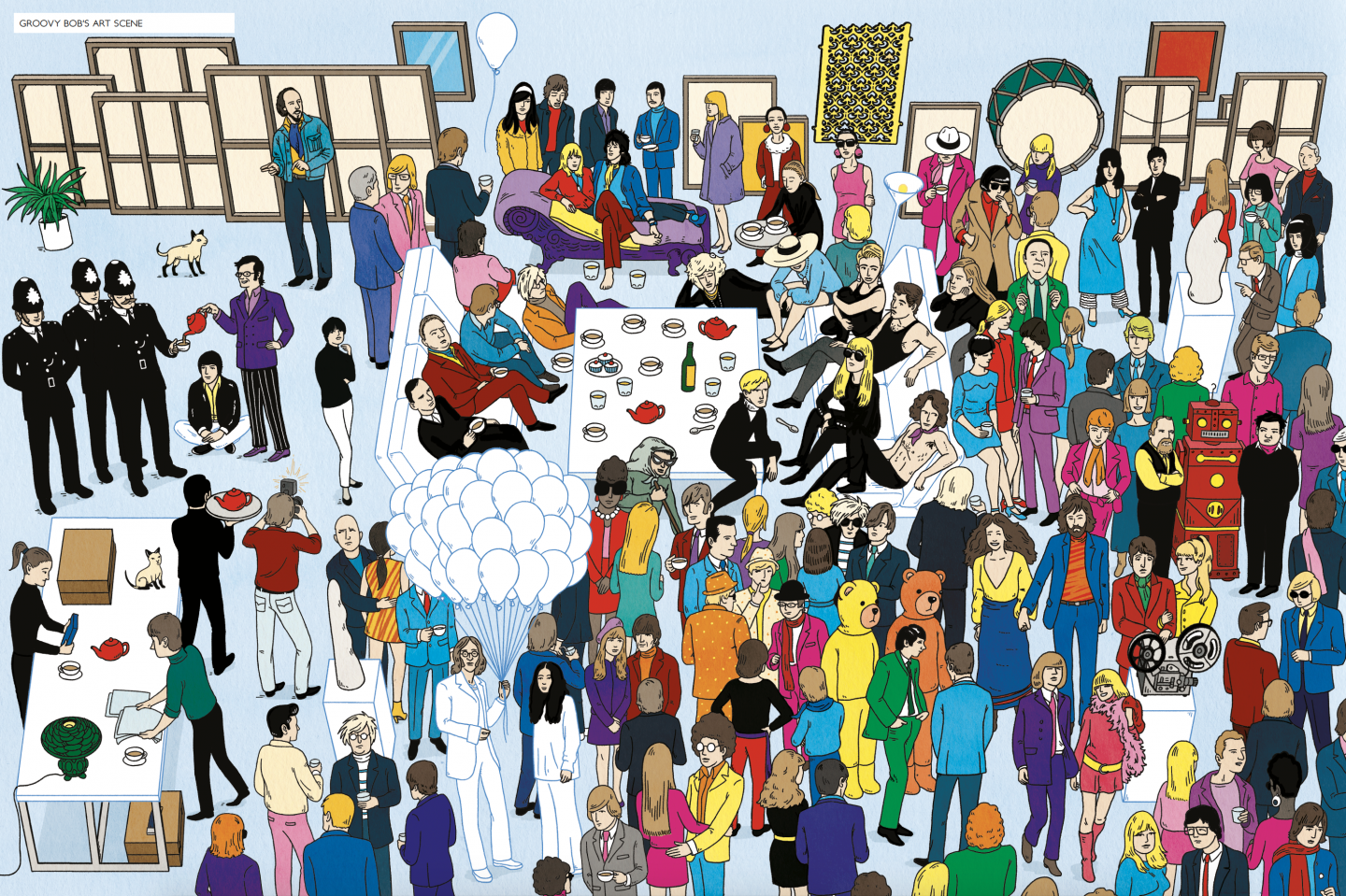 If you’re wondering about this scene, here’s a little context.

In the summer of 1966, Andy Warhol headed to London with his entourage to meet up with Groovy Bob and show his latest movie Chelsea Girls at his apartment. Groovy Bob, real name Robert Fraser, is a forgotten figurehead of the London art scene, owner of a cutting-edge gallery at 69 Duke Street.

Groovy Bob asked Paul McCartney to bring his projector over: “So I took it over and found 50 people crammed in, lying all over the floor, all the Warhol entourage. We showed the movie and someone complained about the noise and the police came.”

Groovy  Bob had charm and a sharp eye for good art. There was incredible buzz at Duke Street, where one could find Eduardo Paolozzi’s visionary robots, and where Yoko Ono and John Lennon released their 365 white balloons. Legends of British art—icons like David Hockney and Francis Bacon milled around. And David Bailey would turn up and photograph the scene. 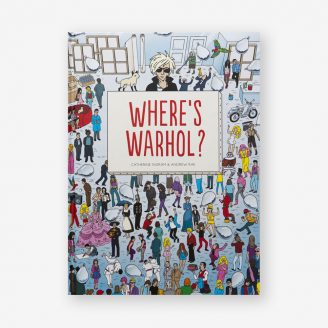