To kick off our #LKPxLWL celebration, we spoke to David Jenkins, editor of Little White Lies, the bi-monthly print magazine committed to championing great movies and the talented people who make them. Combining cutting-edge design, illustration and journalism, they’ve been described as being at the vanguard of the independent publishing movement.

Little White Lies film ratings have become a mainstay on film trailers. What do you think helped you muscle your way onto these trailers amongst larger, more commercial film reviewing magazines?

It’s hard to say. Sometimes it’s that we like more obscure titles which haven’t been given much of a look-in by the mainstream press. But I’d hope (and this is entirely speculative) that those creating the marketing for these films see LWLies as a trustworthy arbiter of taste. I think we could maybe be on more of these things if we made a concerted effort, but when commissioning reviews, we do ask for people to avoid the sorts of subjective clichés that end up being quoted. 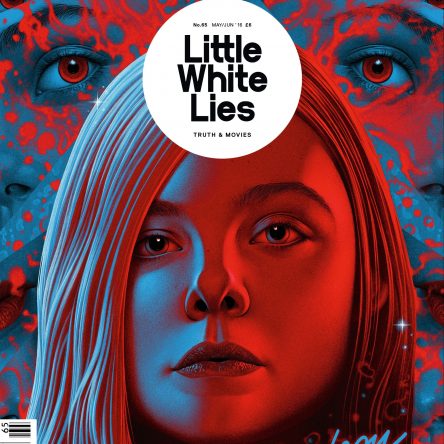 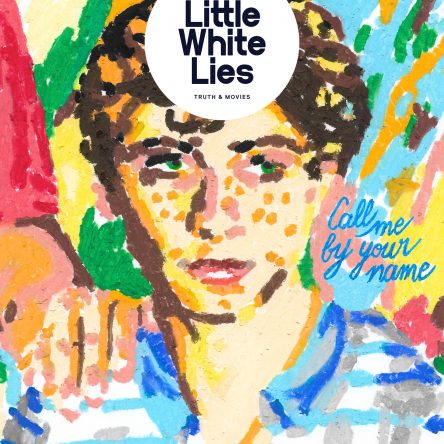 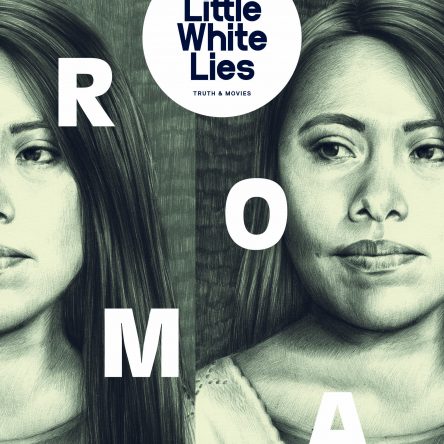 It’s hard to put myself in the place of the reader and second guess their individual impulses, but the intention from our end is to create something unique and bespoke that almost acts as a miniature shrine to the movie we’re focusing on.  Plus, it’s just a really fun thing to do – create your own imagery where there’s no cap on your wildest fantasies. In a recent issue focusing on High Life, we created a Robert Pattinson chemistry set, which we’d never be able to get a photograph of. 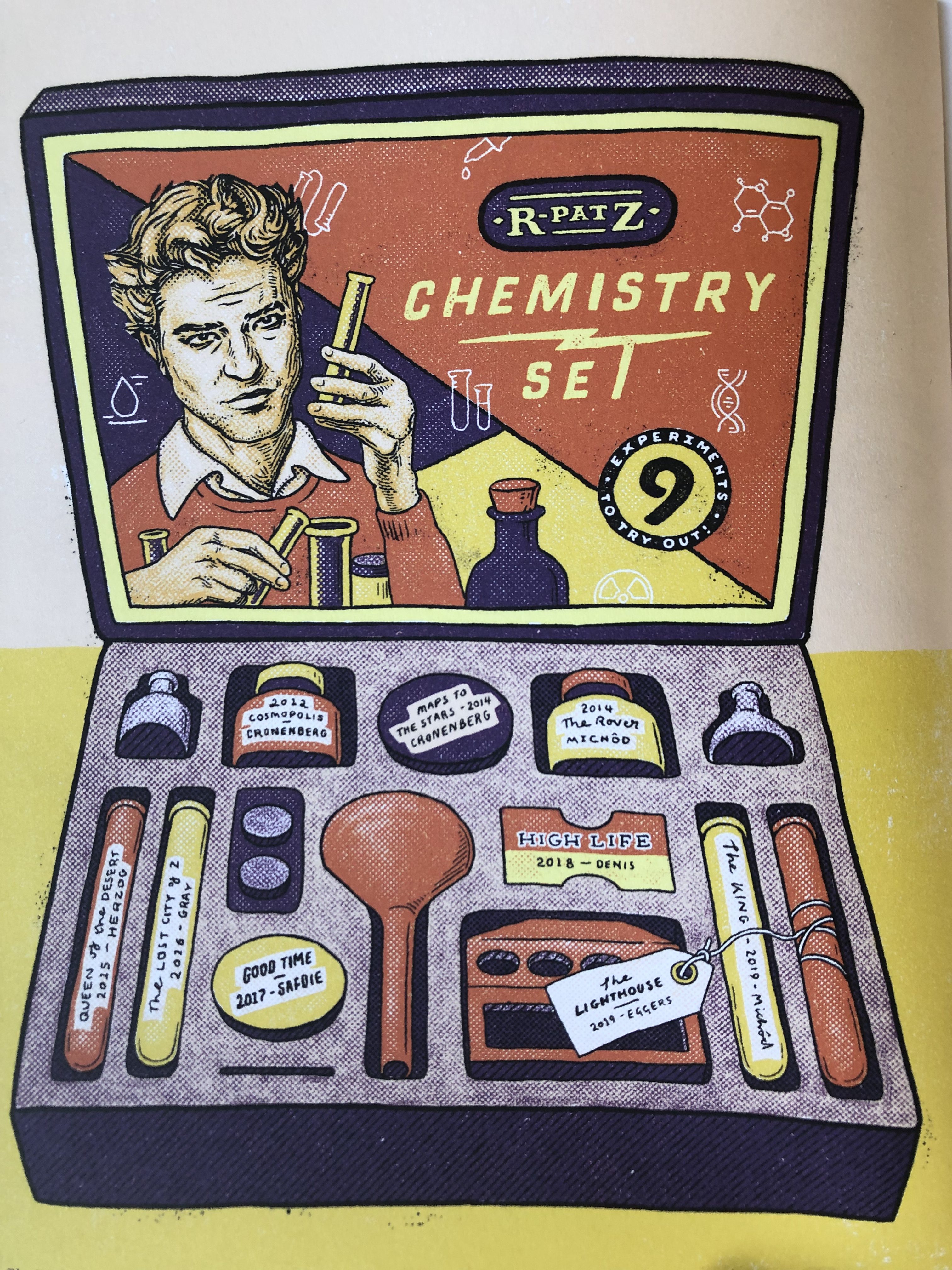 How did you first hear of Little White Lies and when did you come on board?

I heard about the magazine as it was just starting out. I was at college studying journalism and the editors contacted our course tutor asking if anyone would be keen to submit to a new film magazine. I did (my first printed review was Woody Allen’s Melinda and Melinda), and the rest was history. I’ve been involved with the magazine – directly and tangentially – for coming up to 15 years. 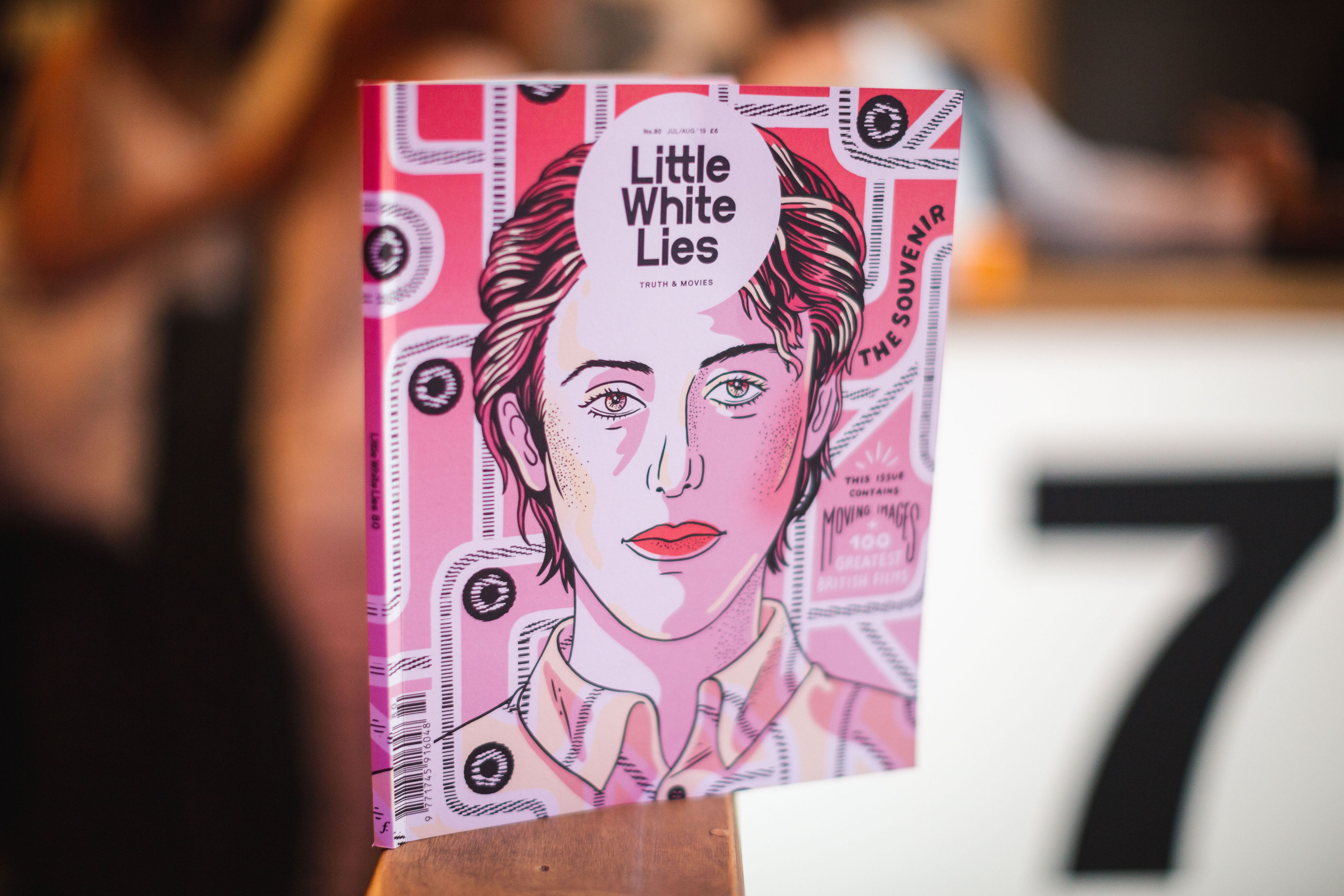 What does a typical day look like at Little White Lies HQ?

We’re a small team, so it can be varied. As with most publishing jobs, it involves a lot of sitting down, a lot of staring into a screen and a lot of sending emails. Occasionally we’ll get to see films and interact with amazing filmmakers. Throw a few meetings in there, and the consumption of sweets, and that’s pretty much the size of it. 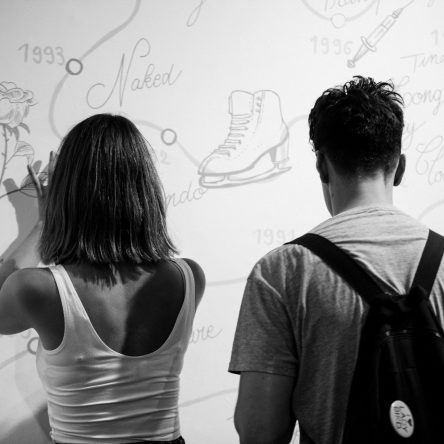 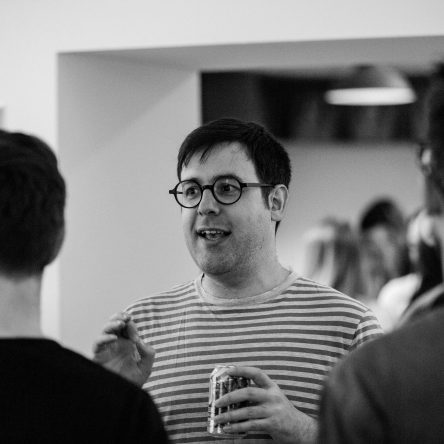 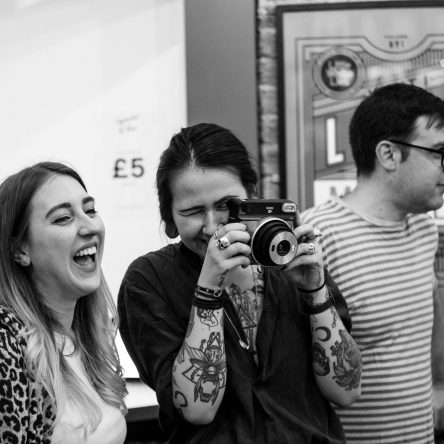 Being a film magazine, you collaborate with several other organisations specialising in the creative arts. How do these collaborations come about and what effect have they had on the Little White Lies brand?

These collaborations come about because someone sees an overlap with our audience, and conversations are had. It’s hard to say what direct effect they have had on us, but it’s always good to forge an association with a strong, respected brand, as inevitably their kudos wears off on you.

It’s always good to forge an association with a strong, respected brand, as inevitably their kudos wears off on you 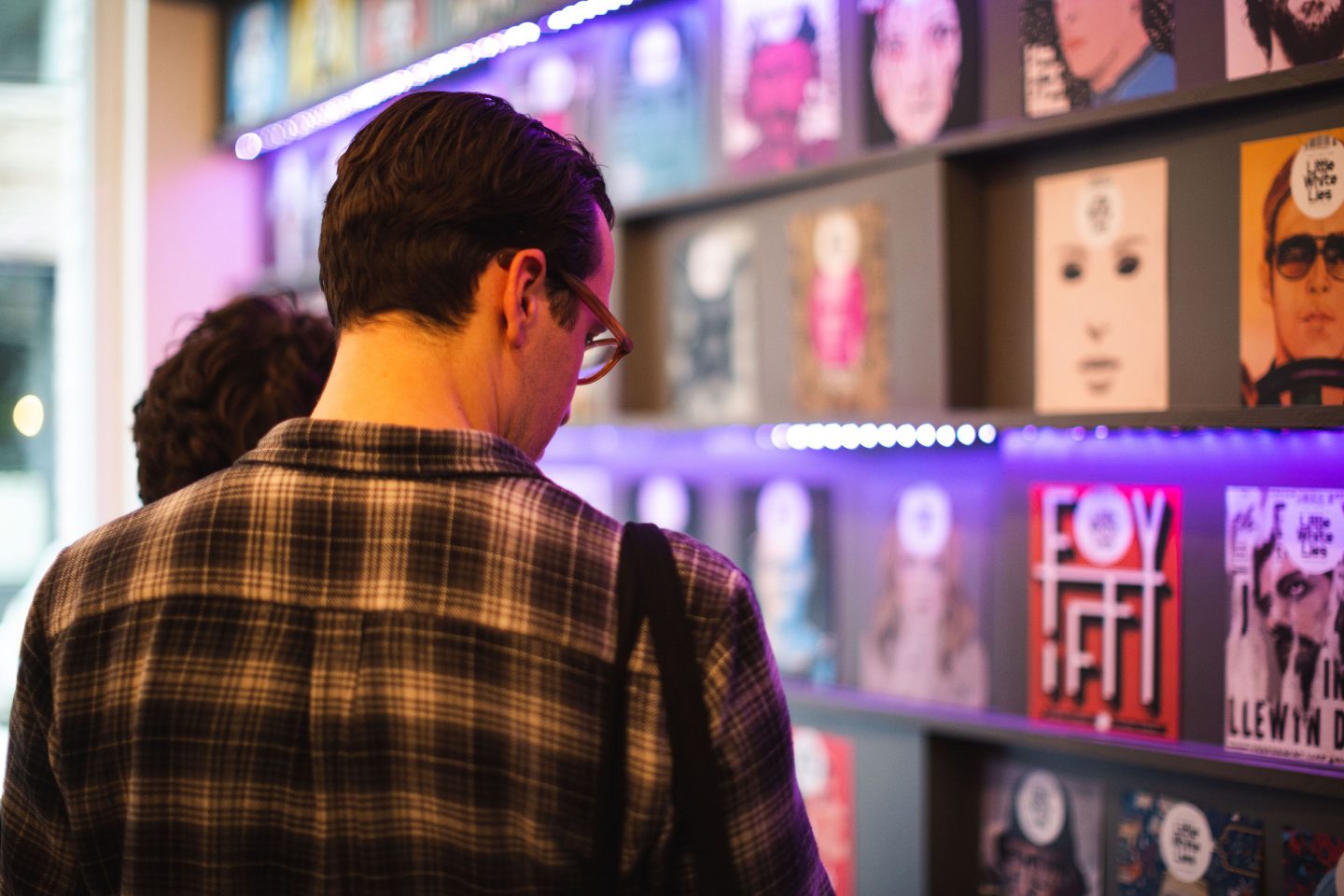 Which pre-existing magazines/writers/artists do you look to for inspiration when working on the magazine, and what about Little White Lies do you feel is the first of its kind?

When we interview filmmakers and ask them about their inspirations, often they demur and try to change the subject because they don’t want to look like they’ve copied someone else or are working in the shadow of some other, greater artist. I guess we feel the same – we’re trying to do something unique, that sits out on its own. We share a spirit with many other magazines, though, in prizing our independence above all else.

Generally, we’re trying to really amplify our voice in the film world, and spot the people who themselves are saying interesting things in interesting ways.

What’s in store for the magazine and the brand in 2019, and in the next 5 years?

We’ll hit our 100th issue, and we’ll have to concoct something big for that one. Some kind of publishing first. We’ve got a few things up our sleeve, and we’re definitely looking to expand our digital offerings.  Our weekly podcast, Truth & Movies, is going from strength to strength, and we’re going to be looking at cool things we can do with the podcast format. Generally, we’re trying to really amplify our voice in the film world, and spot the people who themselves are saying interesting things in interesting ways. 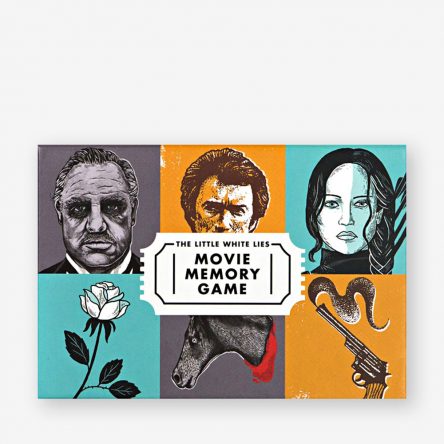 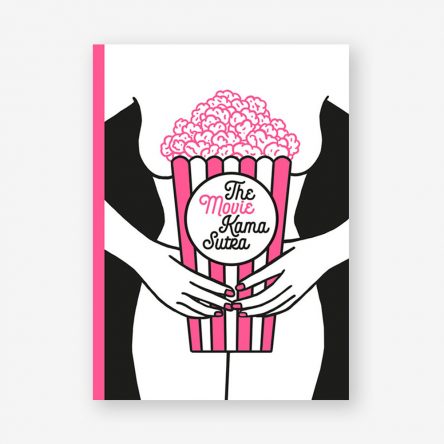 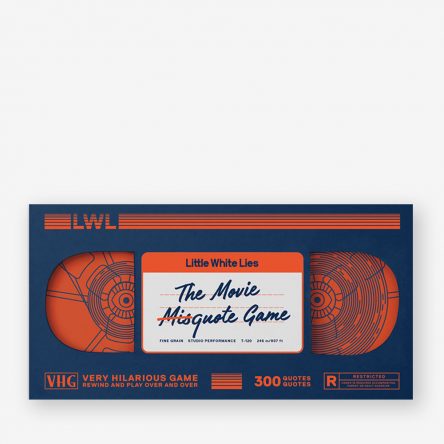 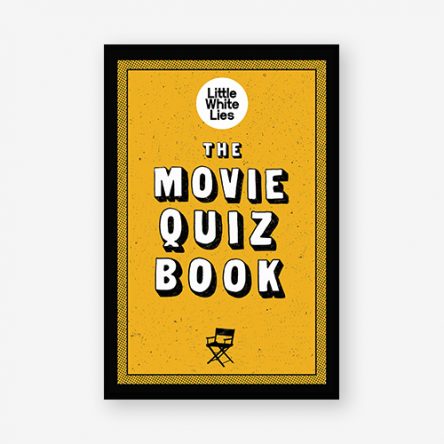 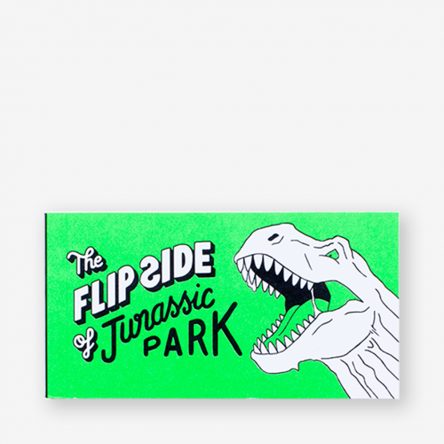 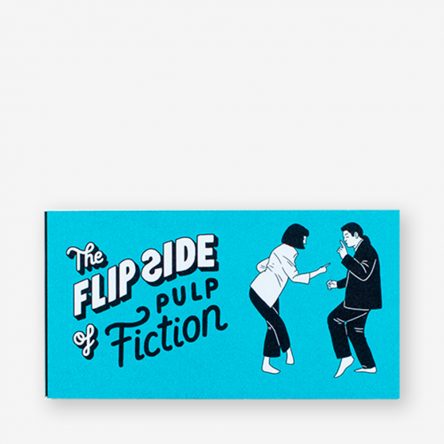 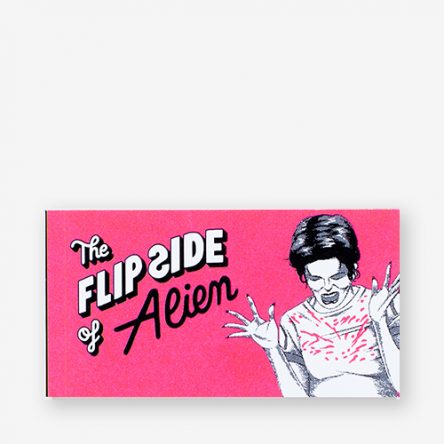