Bring a fun and educational twist to the traditional game as players learn the names and colorings of both favorite species like the honey bee and more exotic bugs like the vampire moth.

Contains one masterboard, 64 superbly illustrated bug tokens, 12 bingo cards and brightly colored counters for you to mark up your card, as well as a leaflet containing basic information and a few quirky traits for all of the bugs featured.

This game ships internationally with free shipping on orders over $25. 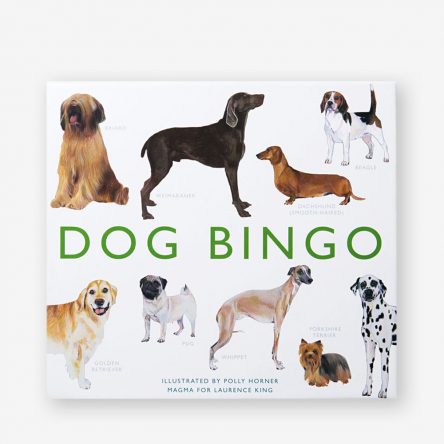 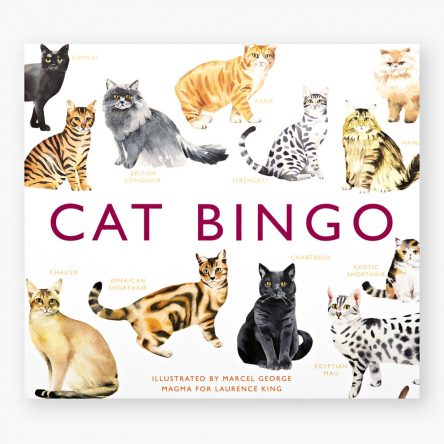 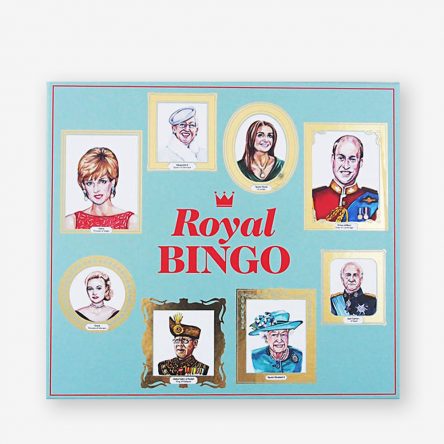 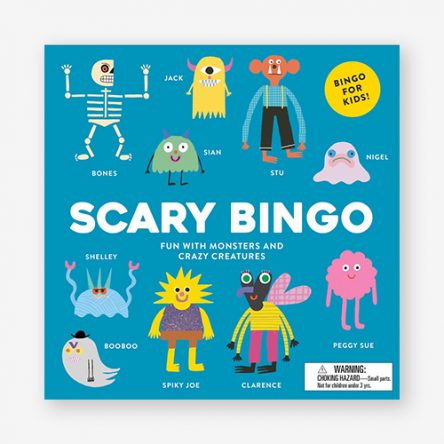 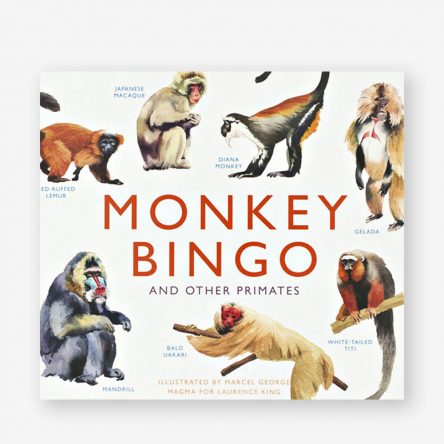 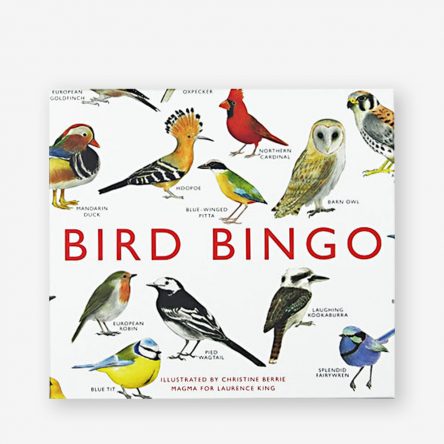