Three hundred ancient Egyptians – from gods and goddesses to pharaohs and sphynxes – populate the board of this game. Pull a counter from the box featuring one of the 300 characters in this game and be the first to spot that character on the board!

Coming in a triangular box with a hexagonal board (designed to prevent players from being able to remember where certain characters are) this game features charming illustrations by Caroline Selmes. Simple to understand but addictive to play, this fun and challenging game will delight adults and children alike.

Caroline Selmes is an illustrator and former advertising art-director based in London. Her clients include Vodafone, Reebok, London Zoo and Gestalten. Her projects for Laurence King include I Saw it First! Jungle, I Saw it First! Ocean and Dinosaur Bingo. 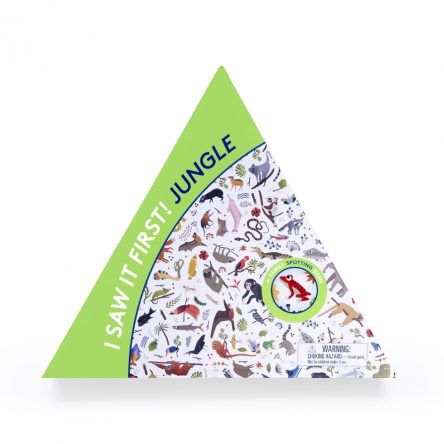 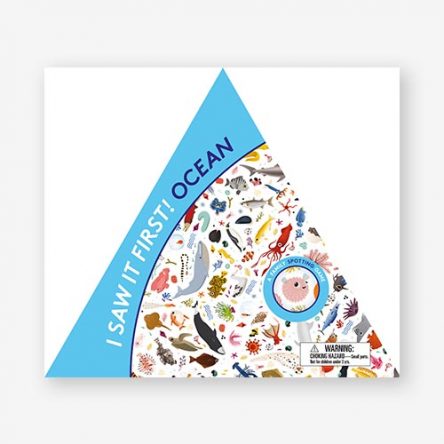