“Where I Find Myself” is the first major single book retrospective of one of America’s leading photographers. As the title indicates, it is organized in inverse chronological order and spans the photographer’s whole career to date: from Joel Meyerowitz’s most recent picture all the way back to the first photograph he ever shot.

The book is divided in two parts: Classical and Jazz, which have distinct layouts describing the two opposed sides of the photographer’s talent, with, on the one hand, the quest for balance and perfection, and on the other his will to grasp the complexity of life as it is taking place, reality at its most spontaneous. It covers all of Meyerowitz’s great projects: his work inspired by the artist Morandi, his work on trees, his exclusive coverage of Ground Zero, his trips in the footsteps of Robert Frank across the US, his experiments comparing color and black and white pictures, and of course his iconic street photography work.

The text is all by Joel Meyerovitz himself. Meyerovitz is incredibly eloquent and candid about how photography works or doesn’t, and this should be an inspiration to anyone interested in photography.

The book coincides with a major retrospective in Berlin.

Joel Meyerowitz started making spontaneous color photographs on the streets of New York in 1962 with friends such as Tony Ray-Jones and Garry Winogrand. He has since become known as one of the most important street photographers of his generation. Instrumental in changing attitudes towards color photography in the 1970s, he is known as a pioneer, an important innovator, and a highly influential teacher. 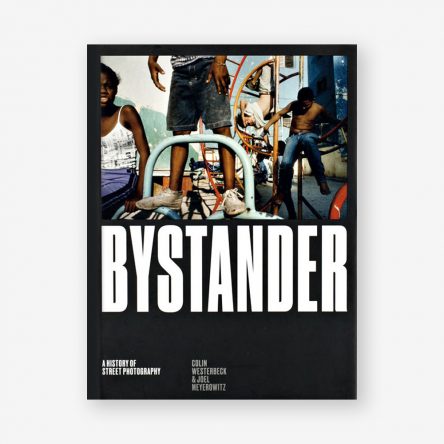 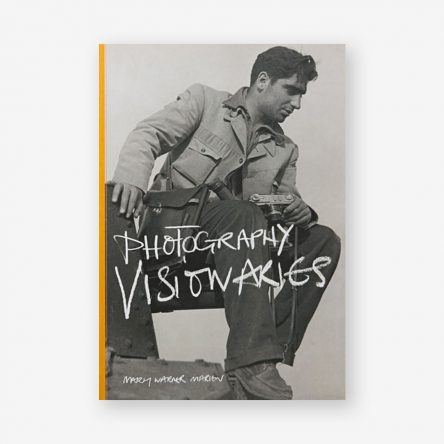 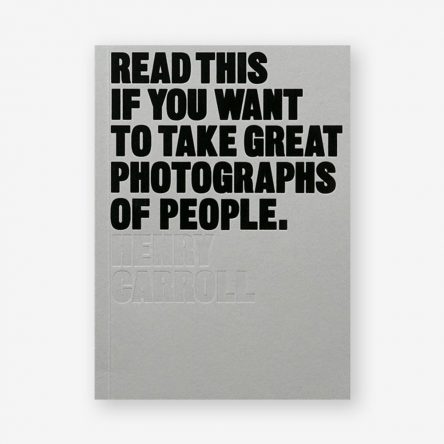 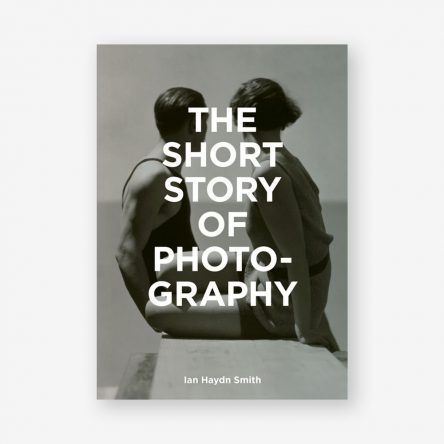 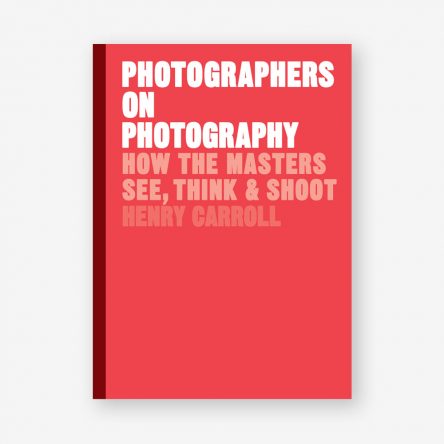