You might have heard of the unicorn and the griffin, but what about the unifin? This fantastical flipbook collects together magical and mythical creatures from all over the world, then lets you mix and match their fronts and backs to create even more wondrous beasts of your own!

From the wolpertinger and the bakeneko to the kraken and the qilin, this mixed-up magical bestiary has over 1,000 possible creations to fascinate, bewitch, and beguile.

Becky Bolton and Louise Chappell have been working collaboratively as Good Wives and Warriors since 2007, soon after graduating from the Painting Department at The Glasgow School of Art. They divide their time between designing large-scale installations for fine art settings and undertaking design commissions for companies in the UK and abroad, including Absolut Vodka, Tiger Beer, Swarovski, Adidas, Chevrolet, and Swatch. They have exhibited around the world, including shows in Berlin, Paris, Melbourne, Buenos Aires, San Francisco, and Sao Paulo and have been featured in a number of publications and books including ICON Magazine, Wired Magazine, and the Taschen books Illustration Now!3 and Portraits. They are currently based in London. 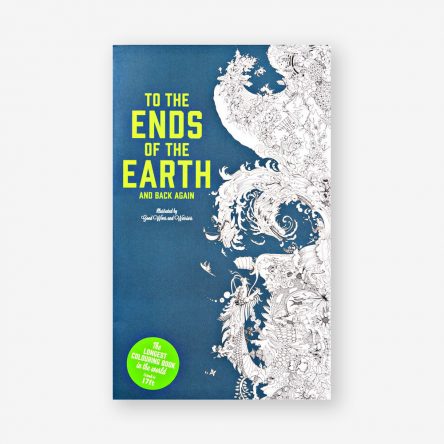 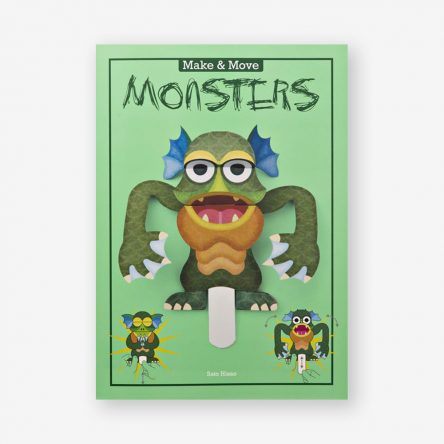 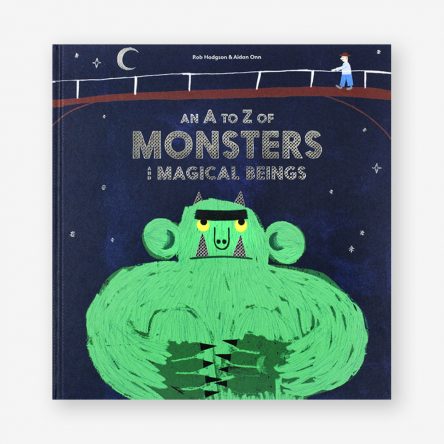 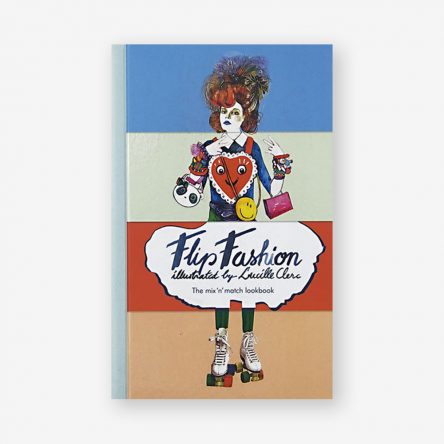 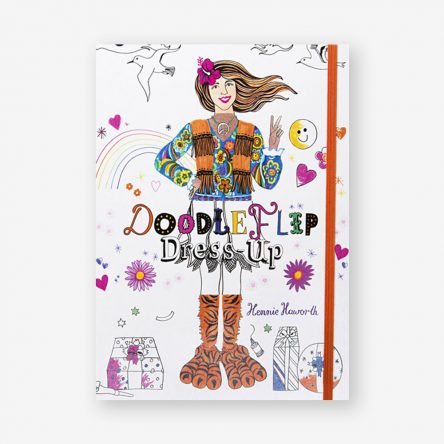