Play with Me showcases this appeal of animating the inanimate as well as the multifarious and fascinating ideas that dolls bring to life—from the way female forms have been objectified to the way dolls generate ethical and political debate to the way they represent the self.

Unlike sculptures, dolls offer a living and open construct of the human figure. And artists are reacting to this human form in a manner thatʼs never been seen before, constituting an exciting new direction in contemporary art.

Grace Banks is a writer and editor on the many facets of popular culture. She is particularly interested in issues affecting women and the intersection between politics, women, and culture. Among the magazines and newspapers to which she contributes are Time Out, Interview Magazine, New York Times, The Guardian, Vice News and InStyle. 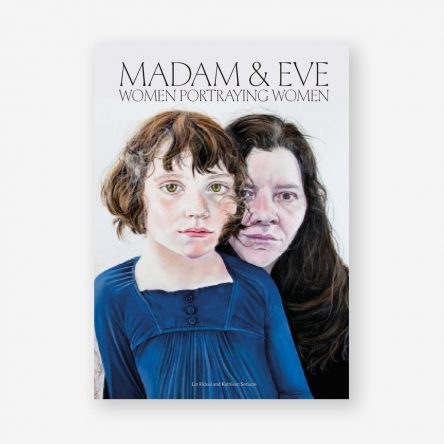 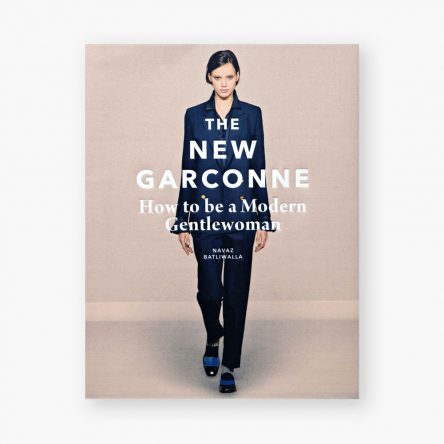