His name was Prince, and he was funky. He was also inspiring, infuriating, visionary, secretive, seductive, contradictory. Especially contradictory. He channelled dualities as if doing so were the most natural thing in the world. When he changed his name to an unpronounceable glyph, he merged symbols of the male and female to represent himself. When he recorded music – a daily torrent of creativity – he slipped with ease between male and female points of view. Switching instruments and musical styles throughout concerts and across albums – sometimes during individual songs – he saw no boundaries; instead, he brought opposing forces together. Like sex and religion  Eespecially sex and religion Ð embarking on a quest to reconcile a dirty mind with a love for God. This book will chart the 5’ 2” ‘Minneapolis genius’ rise from ‘the next Stevie Wonder’ to a unique artist whose towering legacy continues to shape pop culture.

Jason Draper is a brand consultant and long-standing music journalist. As former Head of Curation at Universal Music Group and Reviews Editor of Record Collector magazine from 2006 to 2015, he now straddles both sides of the music industry, advising on content strategy and brand development for everyone from Warner Music Group to the audio-visual app jazzed. Author of the books Prince: Life and Times (2008; revised and updated in 2016) and A Brief History of Album Covers (2008), his work has also appeared in NME and Uncut, and as part of Royal Mail’s prestigious stamp collections. He lives in London with his wife and Jack Russell terrier. 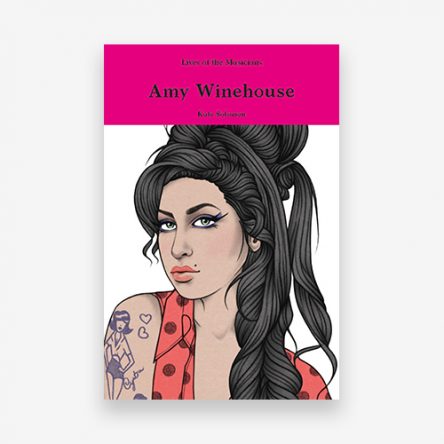 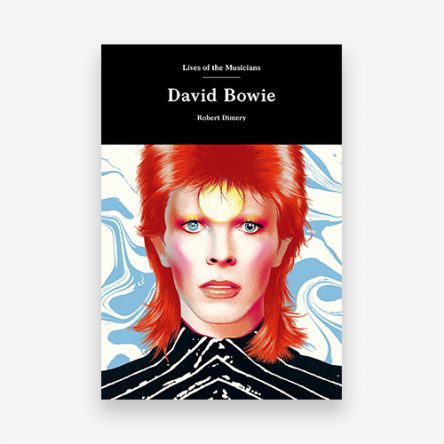 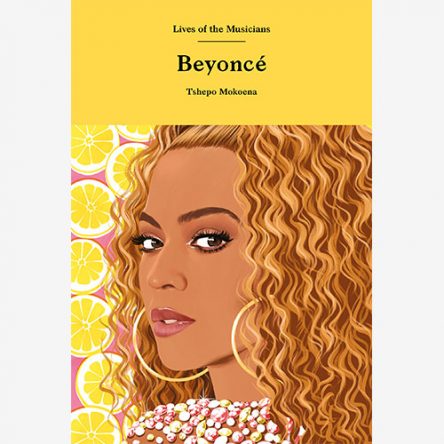