Try out your superpowers with this superhero sticker book! This astonishing double-sided panoramic play scene folds out to a length of four feet and contains a superheroes’ cityscape on one side and supervillains’ underground lair, complete with laser defence system and sinister research lab, on the other.

Decorate the scene with more than 150 stickers of super men, women, kids, and animals, plus their villainous counterparts, and a whole range of props and objects.

Jason Ford has worked as a freelance illustrator since graduating from the Royal College of Art in 1989. A diet of Tintin and Marvel comics as a child, and a continuing love of French and Belgian bandes dessinées have contributed to his approach to image making. His work has been commissioned by clients including Royal Mail, the New York Times, American Airlines, Orange, Penguin Books, Random House, and the Guardian. 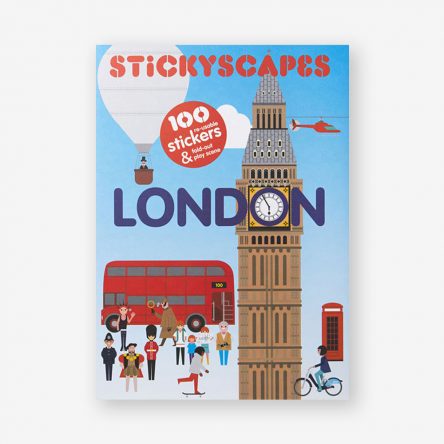 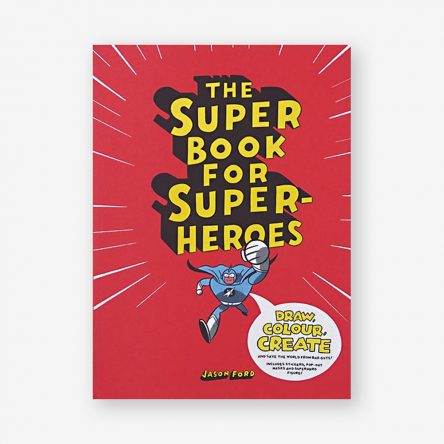 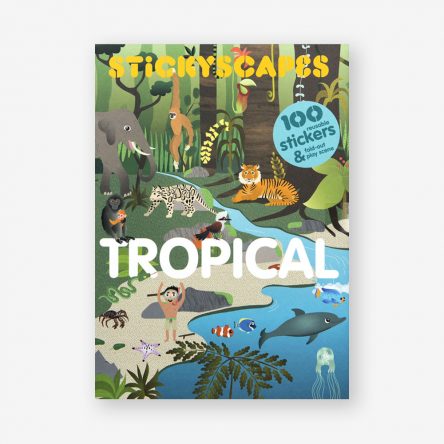 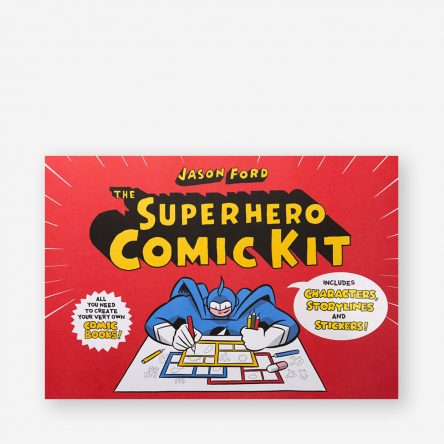 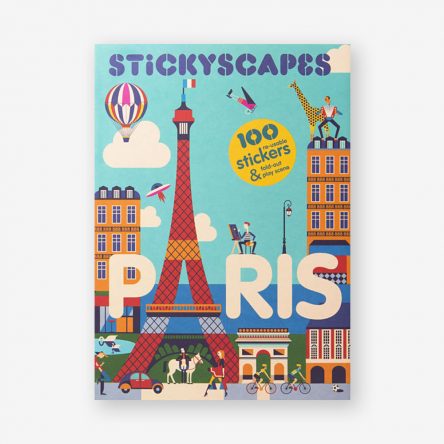 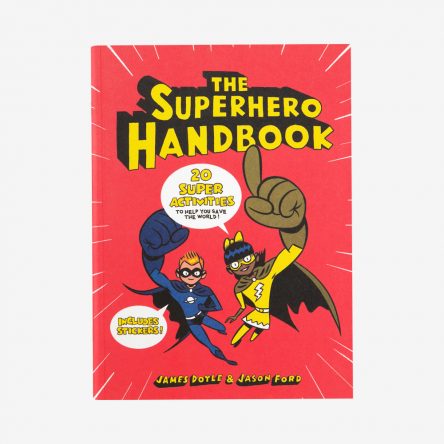 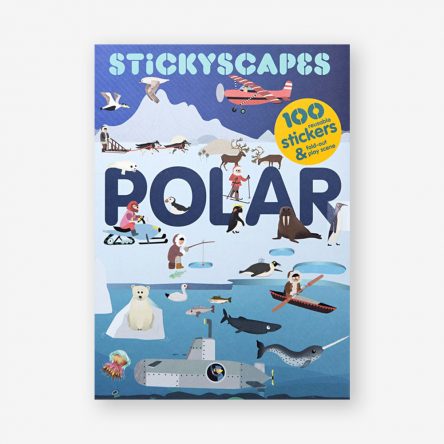 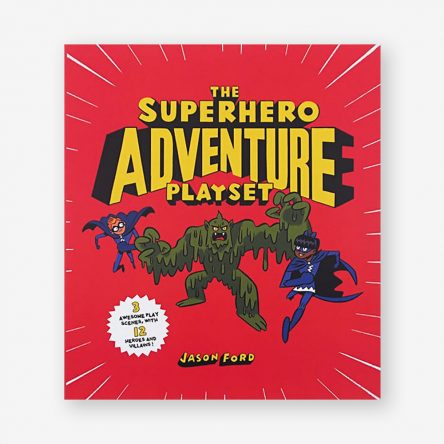 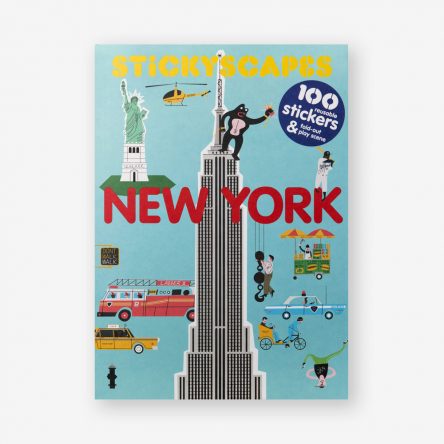 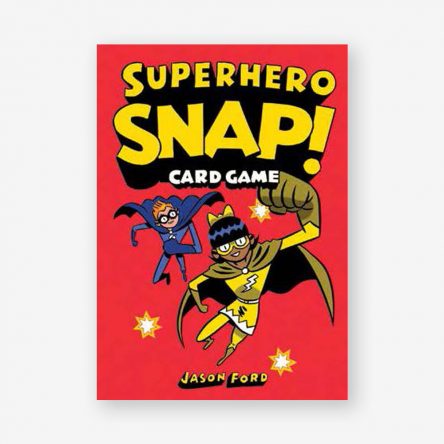 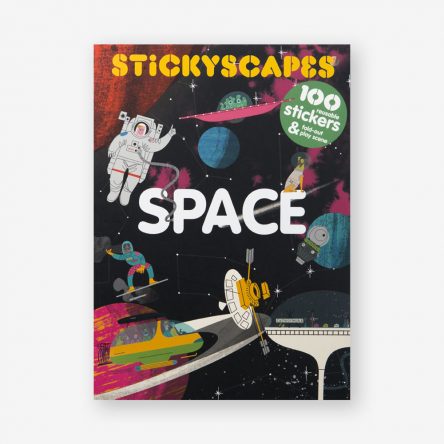 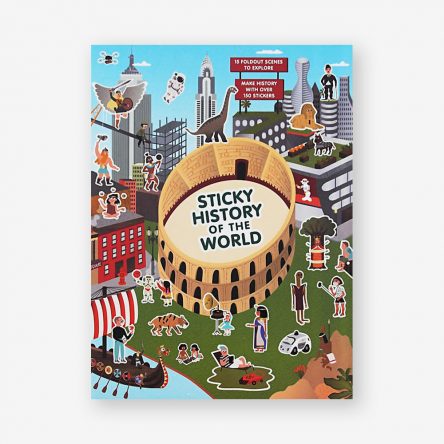