Come on a new magical coloring adventure, from your home right the way to the ends of the earth!

Color your way through a riotous world of dragons, witches, lagoons, mountains, and deserts, inspired by folk tales and landscapes from around the globe.

With a beautiful scene that stretches to an amazing 17 feet, this is the longest coloring adventure in the world!

Becky Bolton and Louise Chappell have been working collaboratively as Good Wives and Warriors since 2007, soon after graduating from the Painting Department at The Glasgow School of Art. They divide their time between designing large-scale installations for fine art settings and undertaking design commissions for companies in the UK and abroad, including Absolut Vodka, Tiger Beer, Swarovski, Adidas, Chevrolet, and Swatch. They have exhibited around the world, including shows in Berlin, Paris, Melbourne, Buenos Aires, San Francisco, and São Paulo and have been featured in a number of publications and books including ICON and Wired. 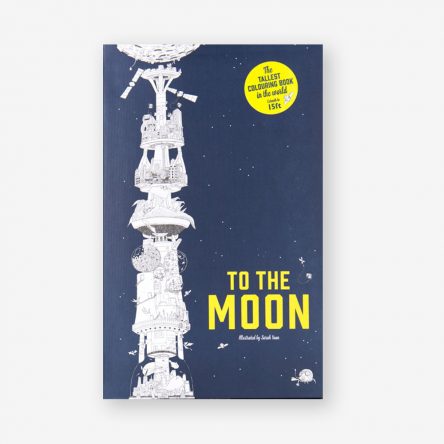 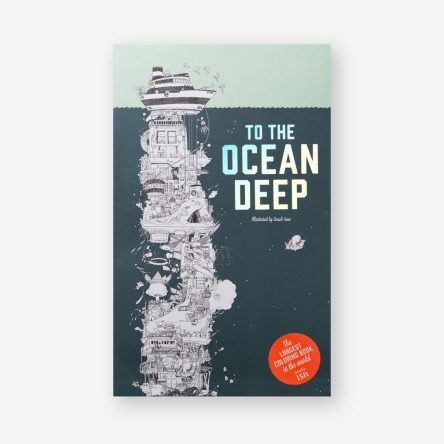