Women in Design celebrates over a century of female creativity and ingenuity within all areas of design, including fashion, textiles, furniture, lighting, product, automotive, industrial, graphic and interactive as well as architecture.

Featuring more than 100 profiles of pioneering women designers, some who have achieved global recognition such as Ray Eames, Charlotte Perriand and Zaha Hadid, it also introduces the fascinating and often untold stories of lesser-known designers, who have similarly shaped and enriched the story of design.

An excerpt from the book:

“This book is, first and foremost, a celebration of some truly remarkable women whose careers in design have been exceptional. They can rightly be called exceptional because, despite the odds stacked against them, the women featured here created significant bodies of work within what was – and to a certain extent still is – the male-dominated field of design. By highlighting their extraordinary achievements, our intention is to contextualize the role of women in design over the last one hundred years or so in order to trace how the status of female designers has evolved, while at the same time assessing where it stands today. In the past, all too often the work of female designers was overlooked in the literature on design, while also being woefully under-represented in exhibitions and museum collections. This book seeks to redress these outstanding omissions.”

“Offering an alternative, female-focused history, Women in Design is an essential new tome dedicated to the innovators who have shaped the design world” – ELLE Decoration

Women in Design ships internationally with free shipping on orders over $25.

Charlotte Fiell is a leading authority on the history, theory and criticism of design and has authored and edited over 50 books on the subject, including Design of the 20th Century, The Story of Design and the bestselling 1000 Chairs.

Clementine Fiell is a London-based writer, editor and researcher. She received a first-class BA(Hons) in Fashion Communication with Promotion at Central Saint Martins (UAL). While there, she was awarded the prestigious Felicity Green Award for Fashion Journalism. She has since held various editorial and art direction roles at a number of titles and organisations including: Vice, POP Magazine, Arena Homme Plus, Mario Testino and Vivienne Westwood. 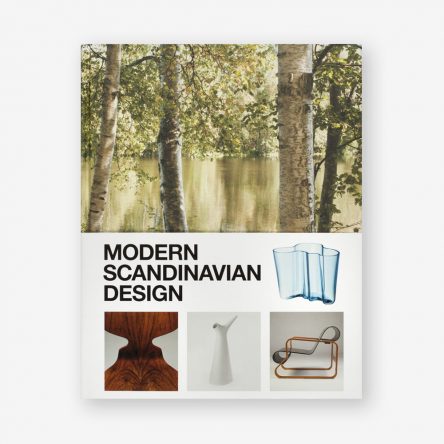 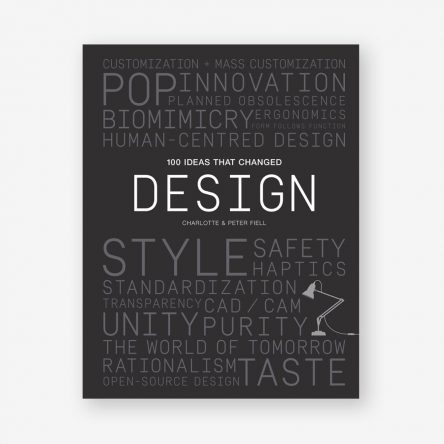 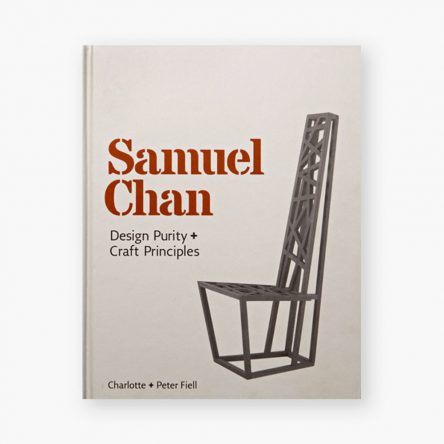