You Smell is a hilarious, surprising and scientific look at your sense of smell. A great read for kids aged 7 to 11.

Everyone smells! The sense of smell plays a crucial part in survival, communication, and taste, and is the basis of a multi-billion-dollar industry. But, despite all this, it’s the sense we often know least about.

This hilarious and fact-packed book puts that right. Find out everything you could ever want to know about stinks, whiffs and pongs, from the fruit so pungent it’s banned from public transport to the top-secret military programme developing the stinkiest stink bomb.

You’ll get up close and personal with the world’s biggest stinkers, from peeing pandas to toxic-breathed kings. You’ll learn how smells have helped to build empires and bring down entire cities, and how super-stinky inventions are still changing our world.

• A surprising, scientific and very silly look at your smelliest sense, packed with pungent facts!

• Find out about flowers that smell like rotting flesh, meet professional armpit sniffers, and discover how space smells (like rotten eggs and almonds)!

• Written by Clive Gifford, winner of the Blue Peter Award for the Best Book with Facts and the Royal Society Young People’s Book Prize.

You Smell ships internationally with free shipping in the US on orders over $25.

Clive Gifford is a children’s non-fiction writer. He has won many awards, including the Royal Society Young People’s Book Prize.

Pete Gamlen is a British illustrator living and working in the US. His bold, striking illustrations have featured in The Guardian, The Wall Street Journal, and Vogue. 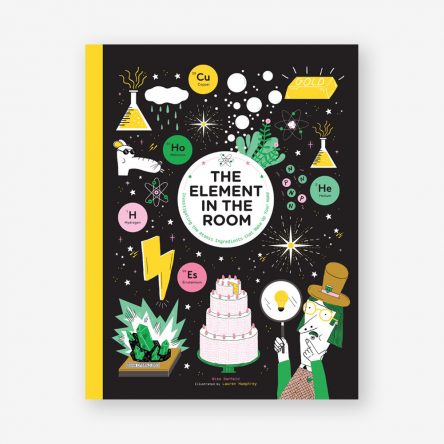 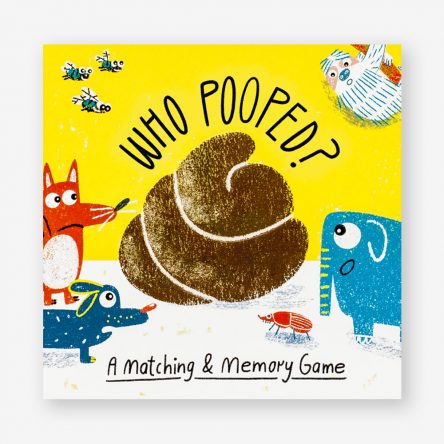