An excerpt from Takeshi Nakamoto's book
Daido Moriyama: How I Take Photographs, published by Laurence King in English for the first time. Take a walk with the legendary photographer as he explains his groundbreaking approach to street photography. 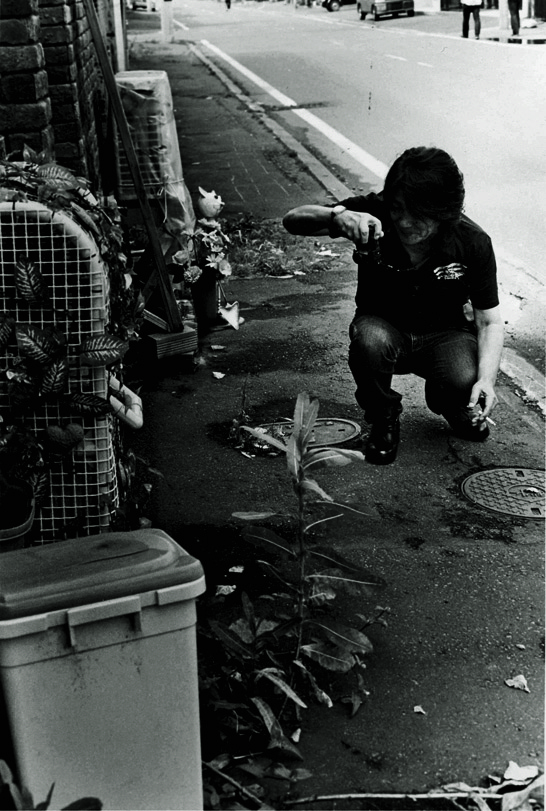 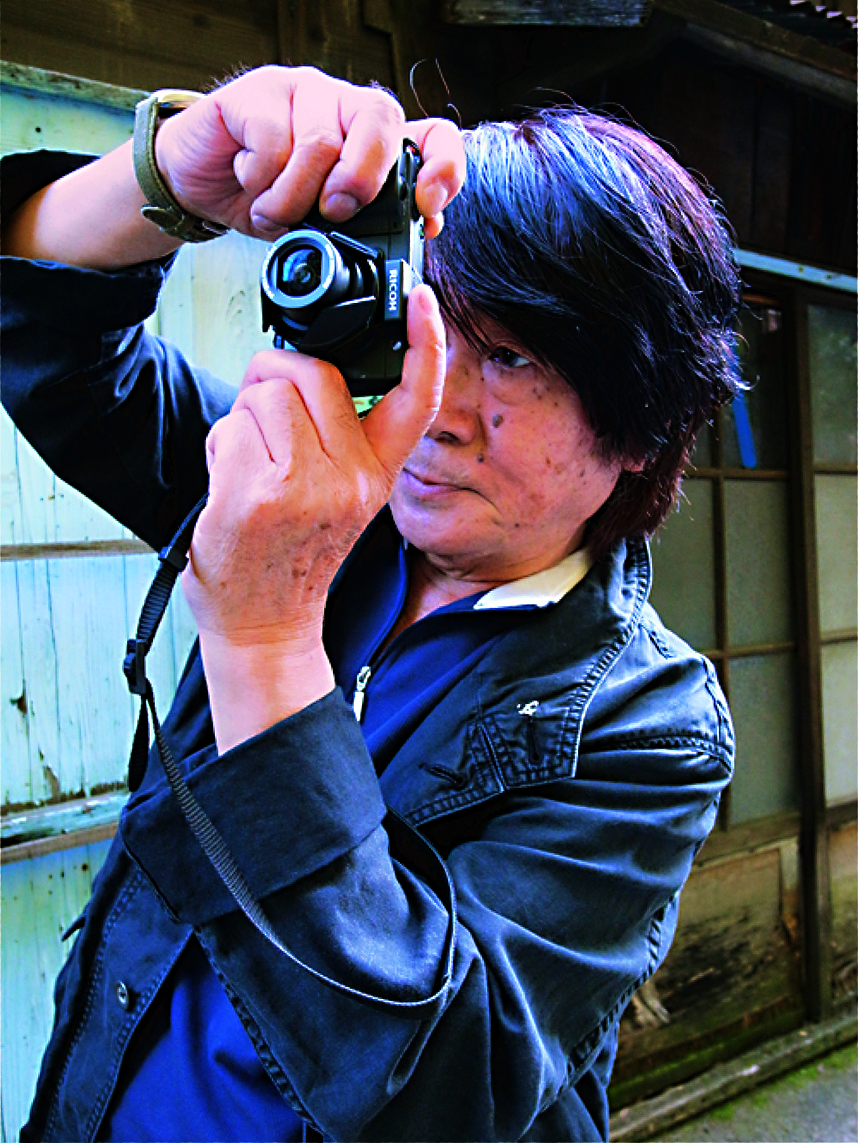 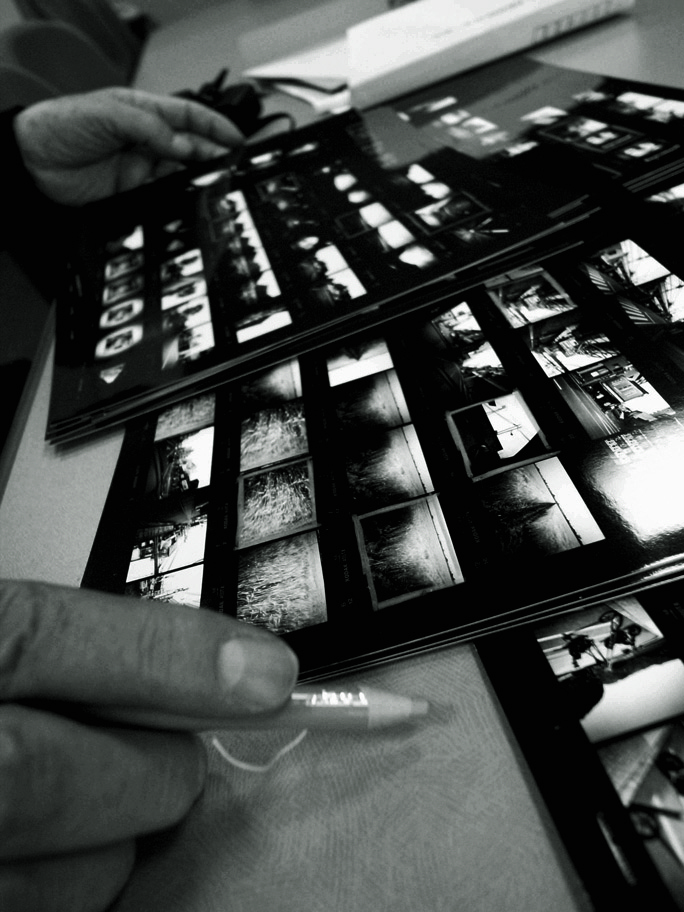 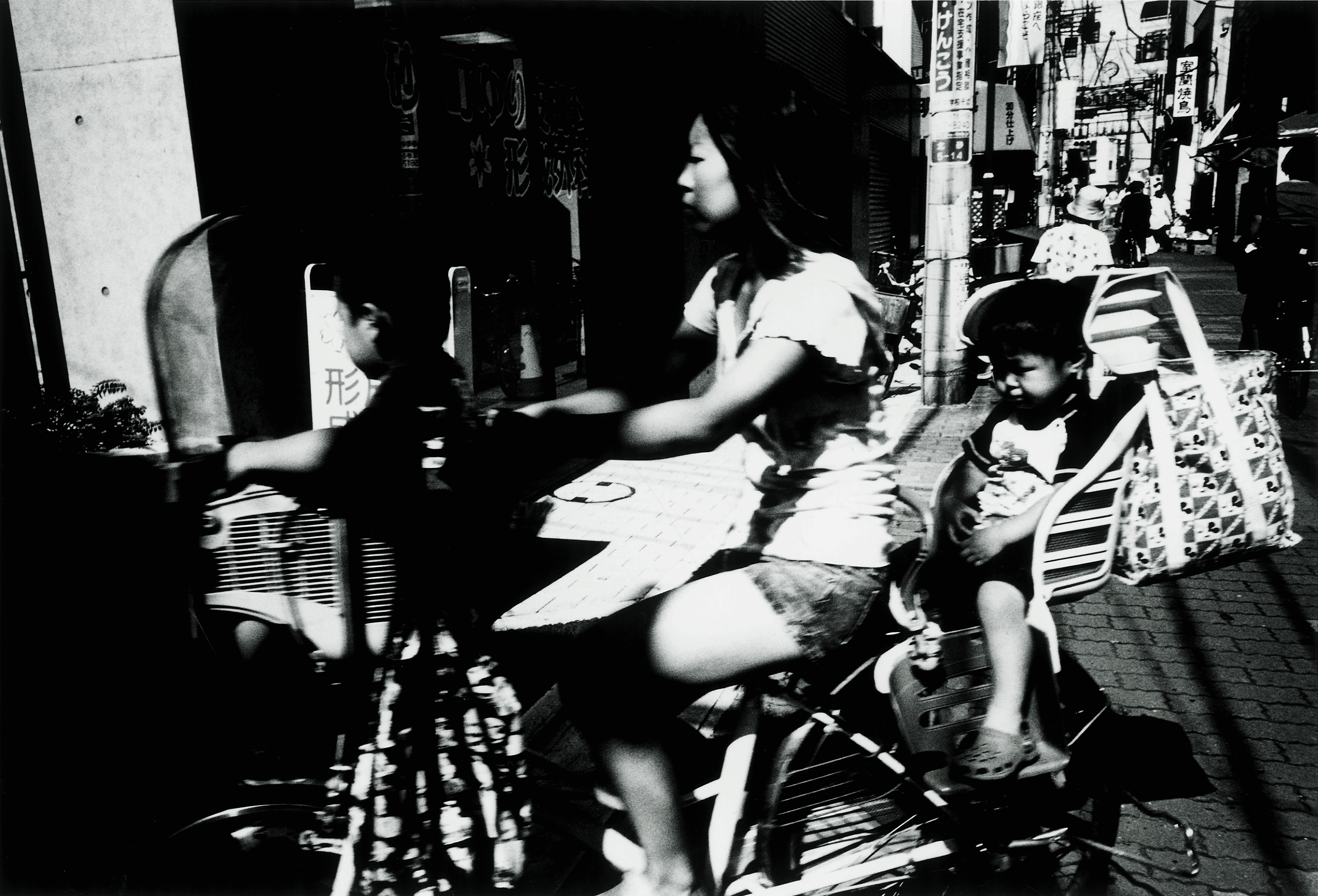 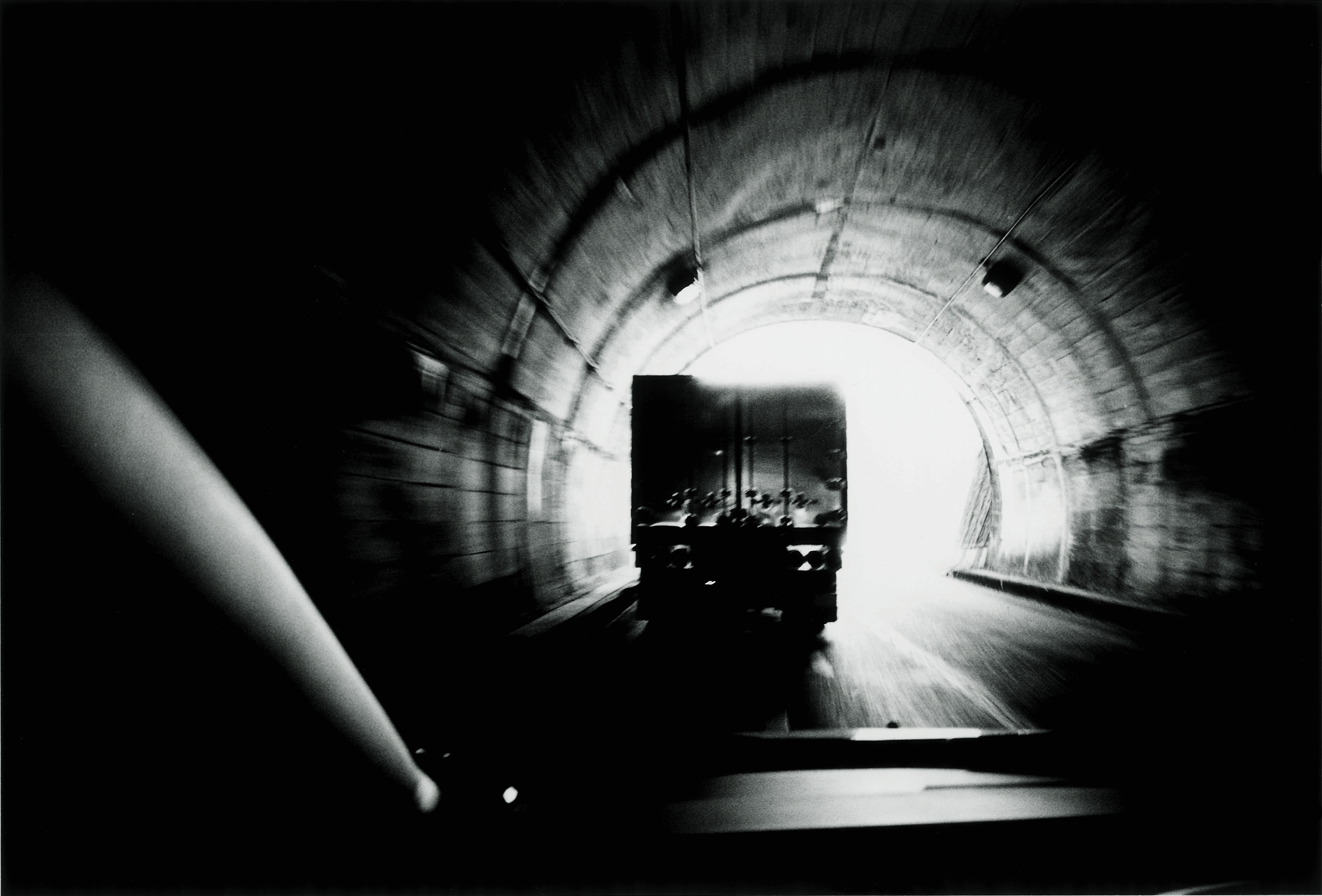 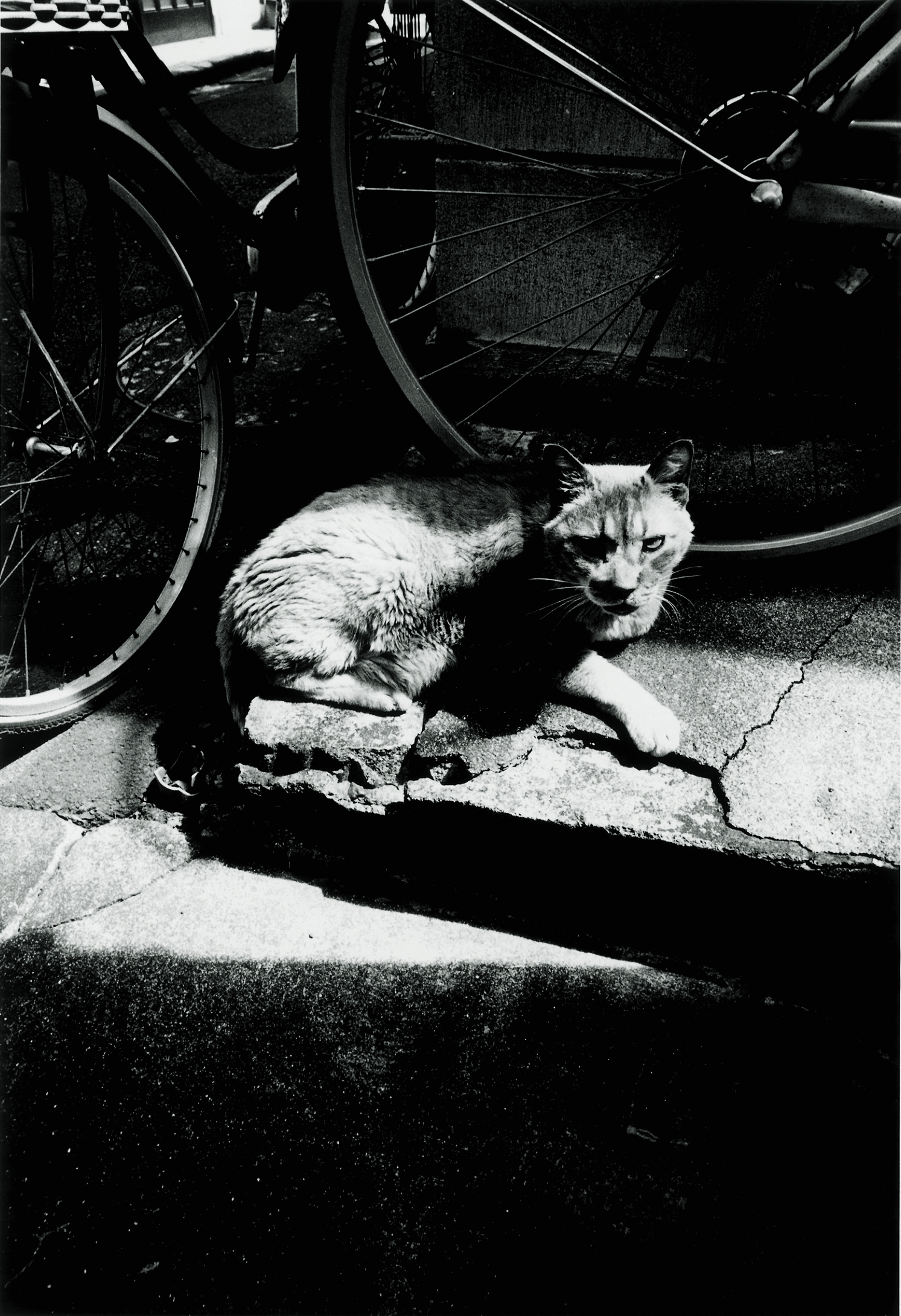 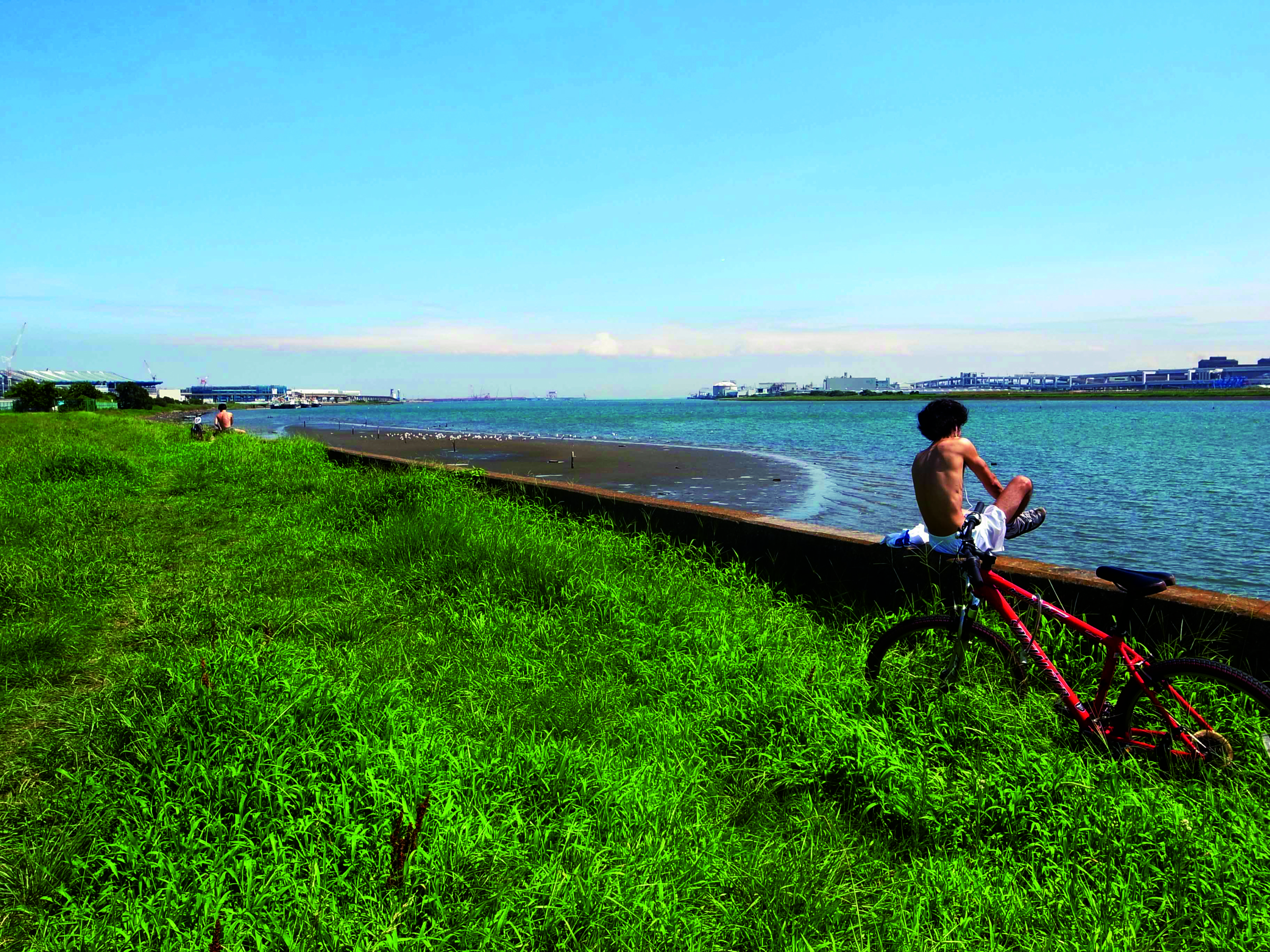 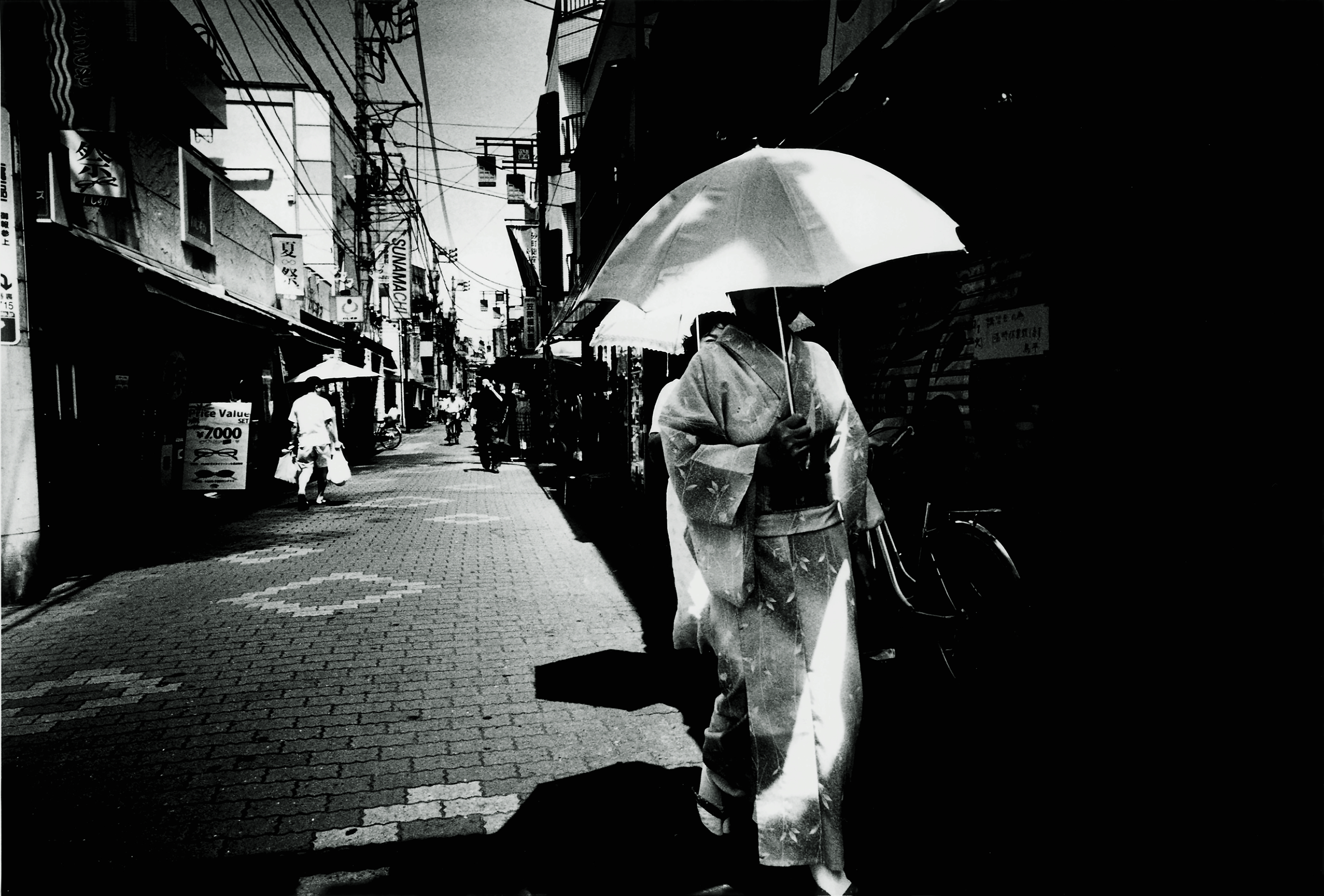 The above text was taken from Takeshi Nakamoto's book Daido Moriyama: How I Take Photographs, which is available to buy today.