Giving architects all the information they need to make the most of exciting opportunities in custom manufacturing, Dana K. Gulling's mesmerising new book – Manufacturing Architecture – is the first reference guide for customising repetitive manufacturing. 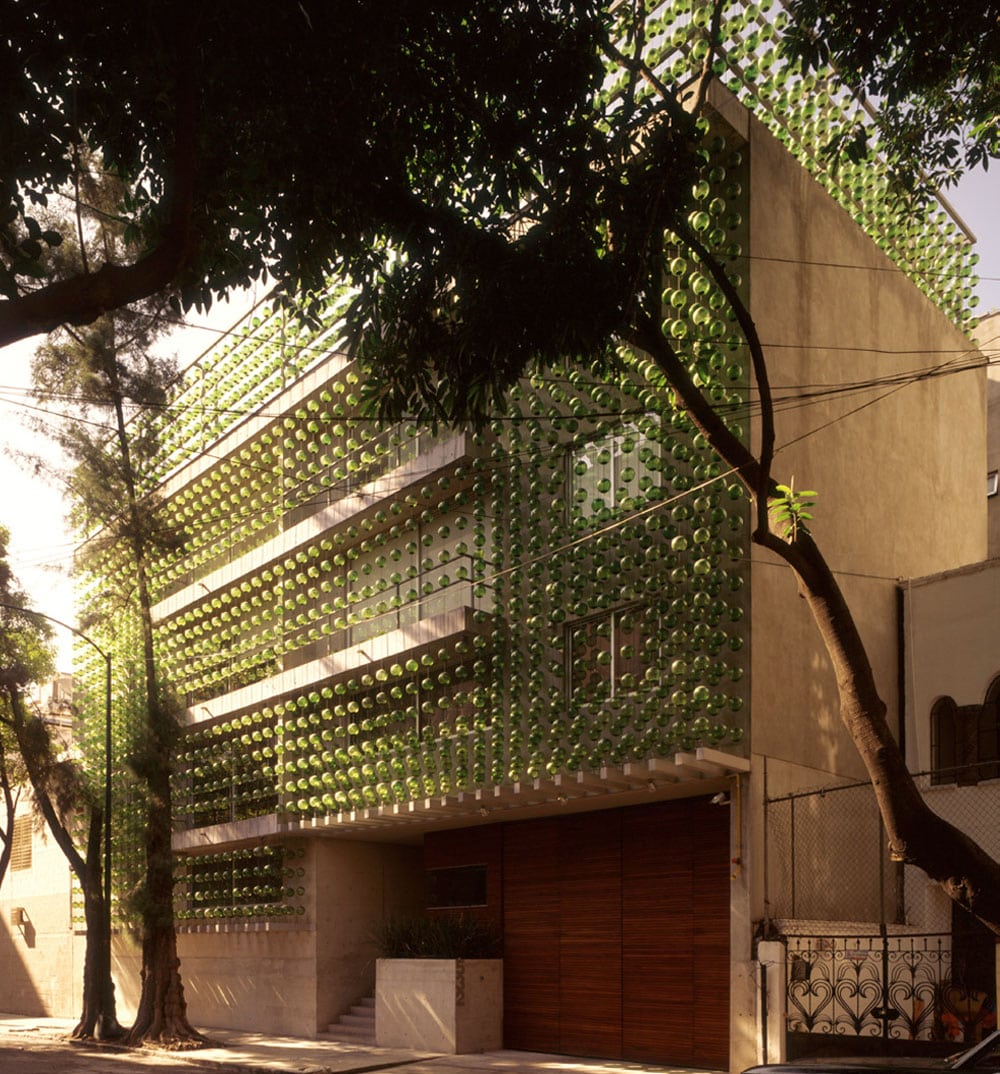 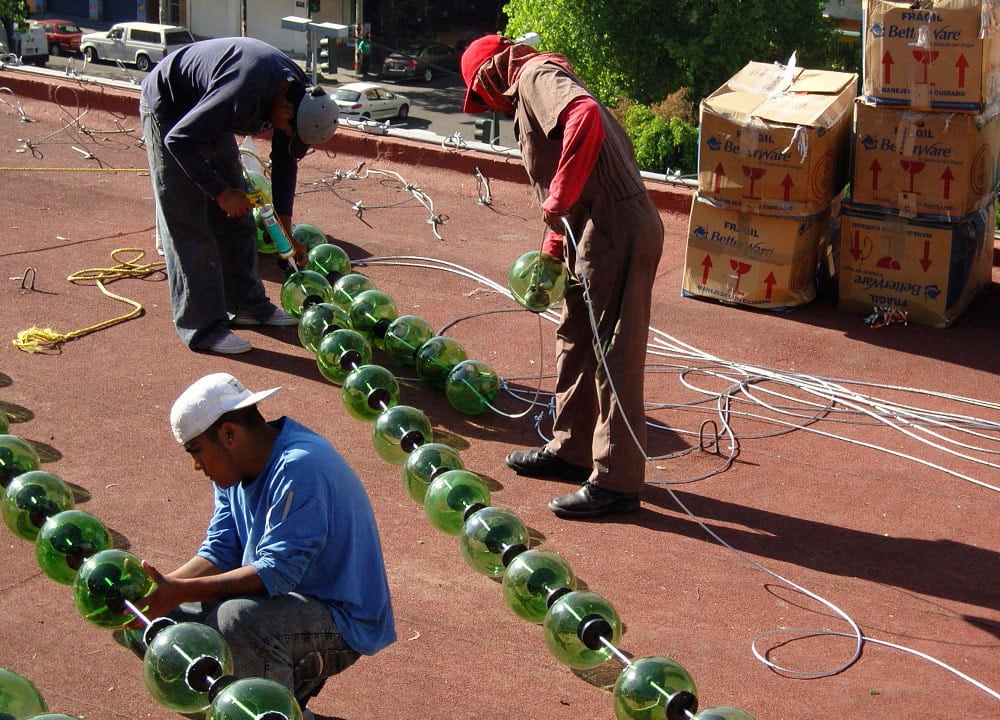 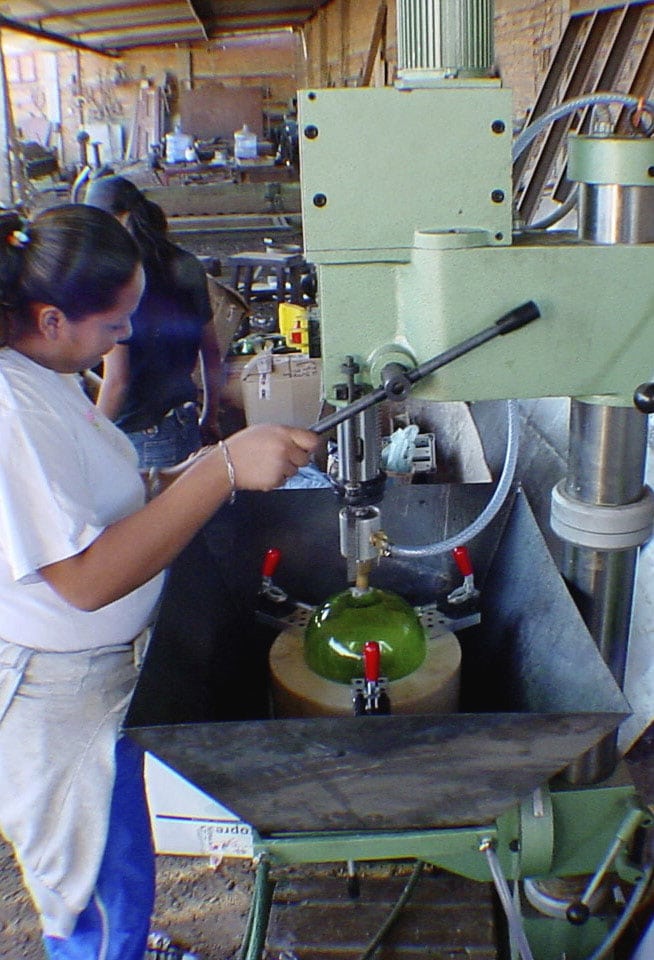 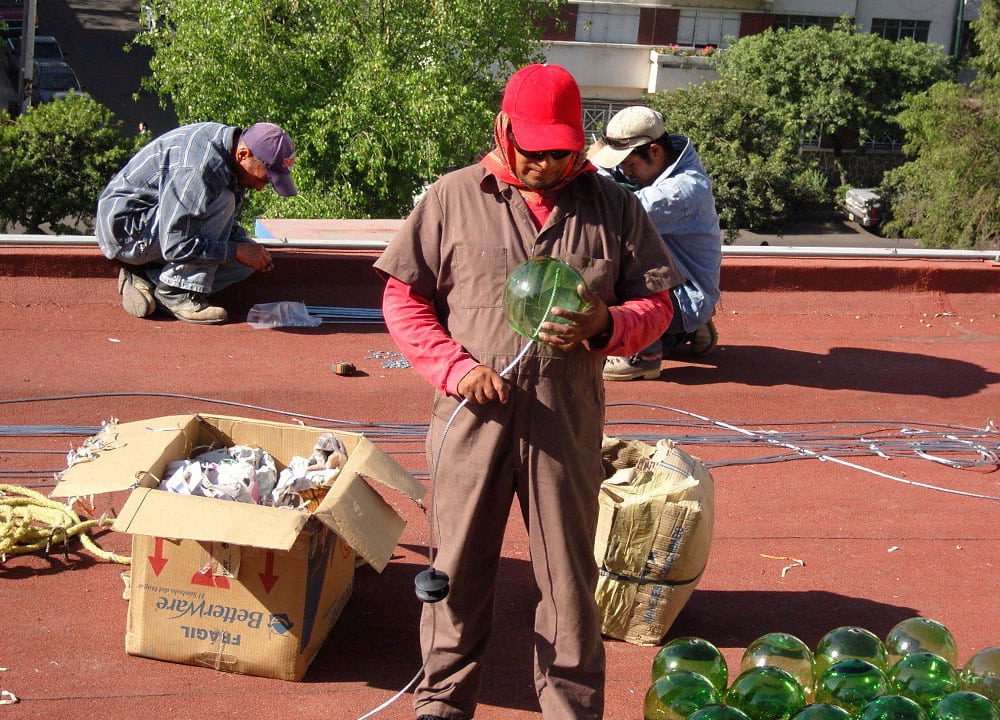 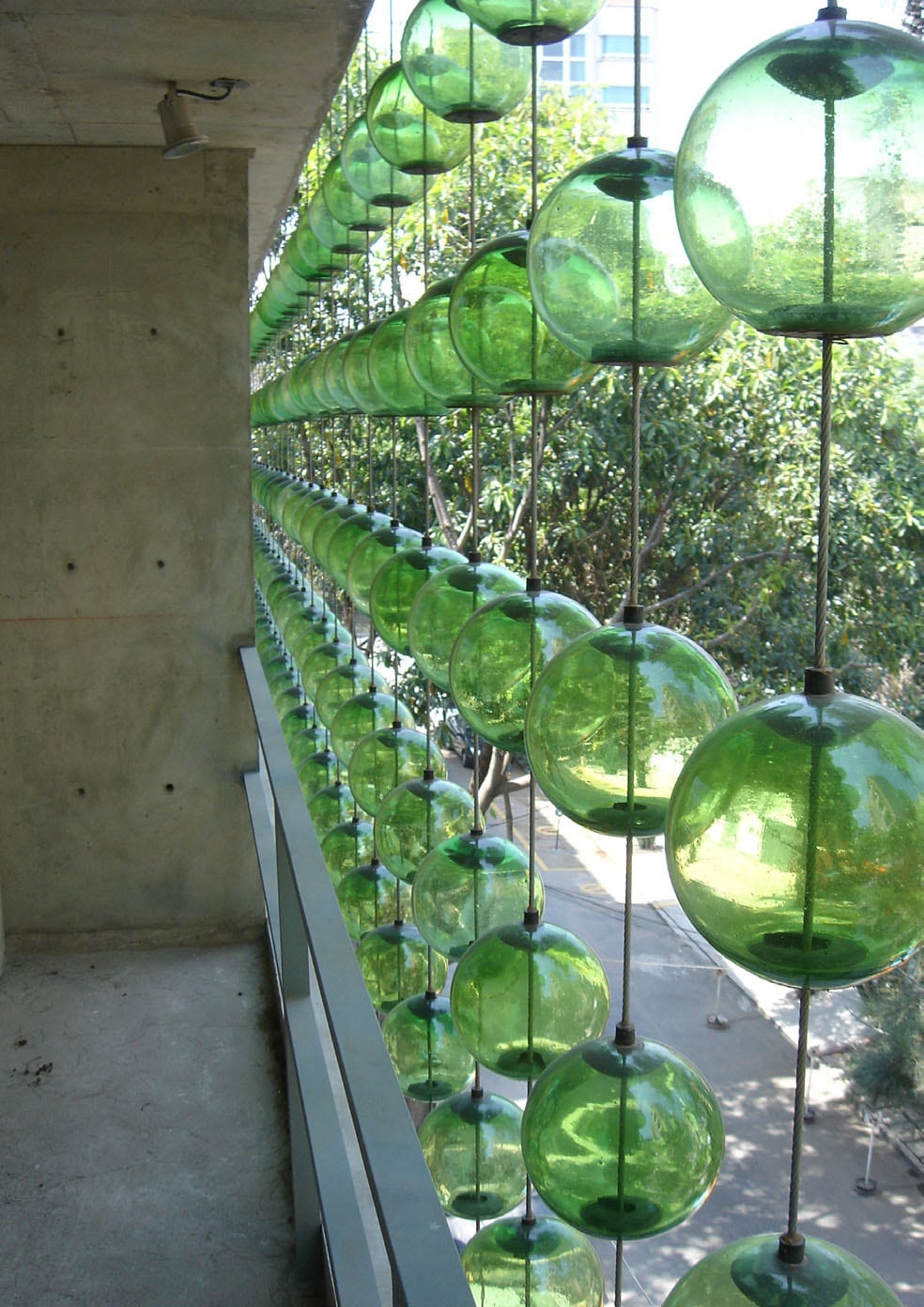 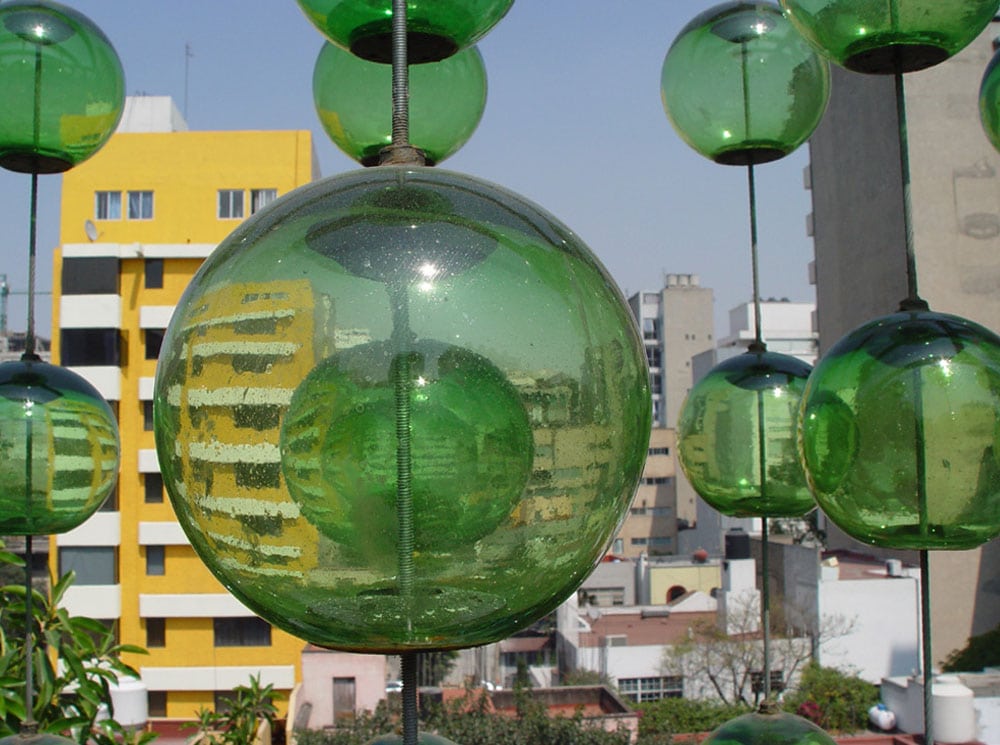