With gardening season kicking off for spring and summer months quickly approach, we’ve gathered a selection of fascinating historical facts from Abigail Willis’s The Remarkable Case of Dr Ward & Other Gardening Innovations to help your horticultural knowledge flourish. 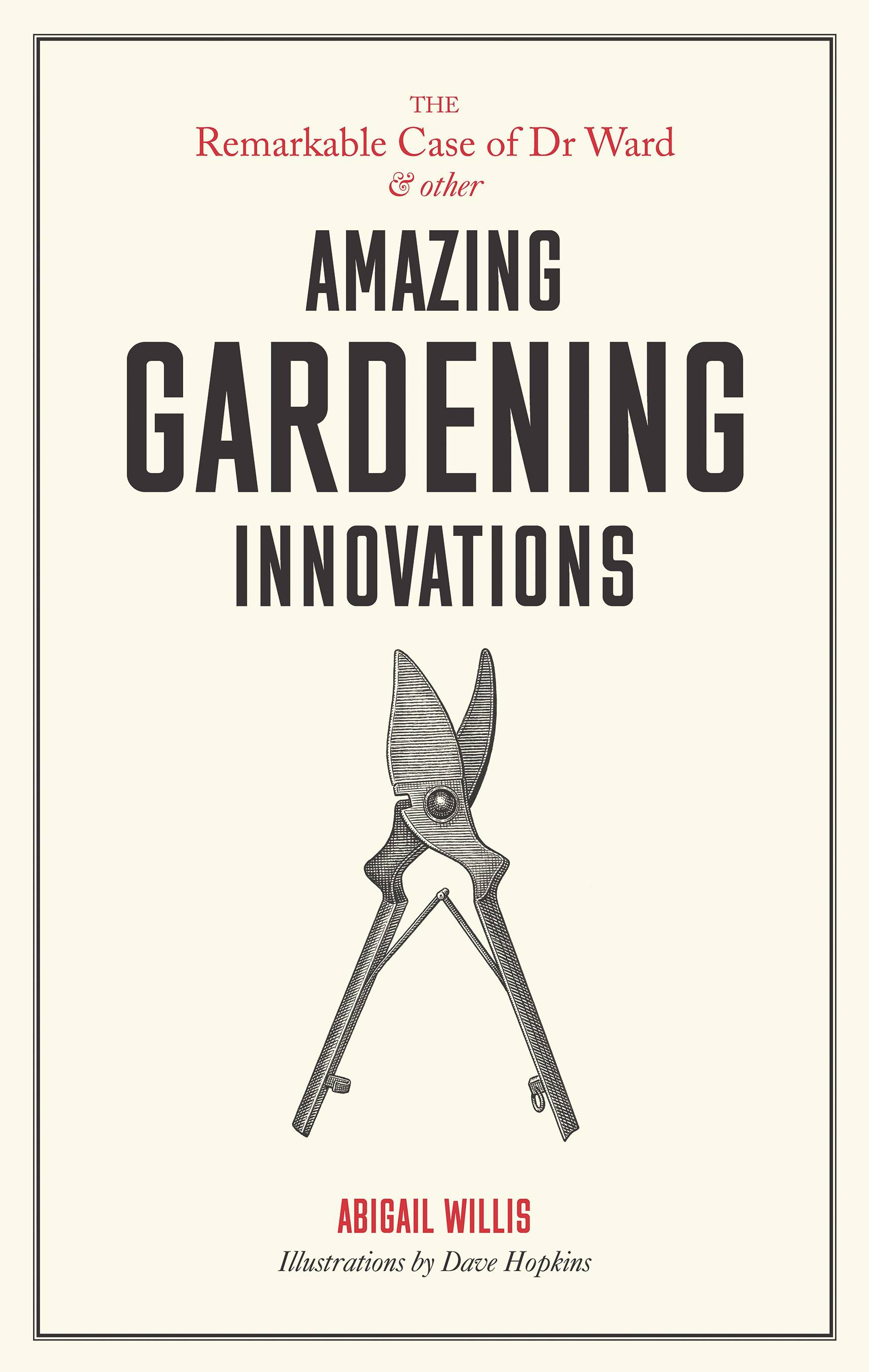 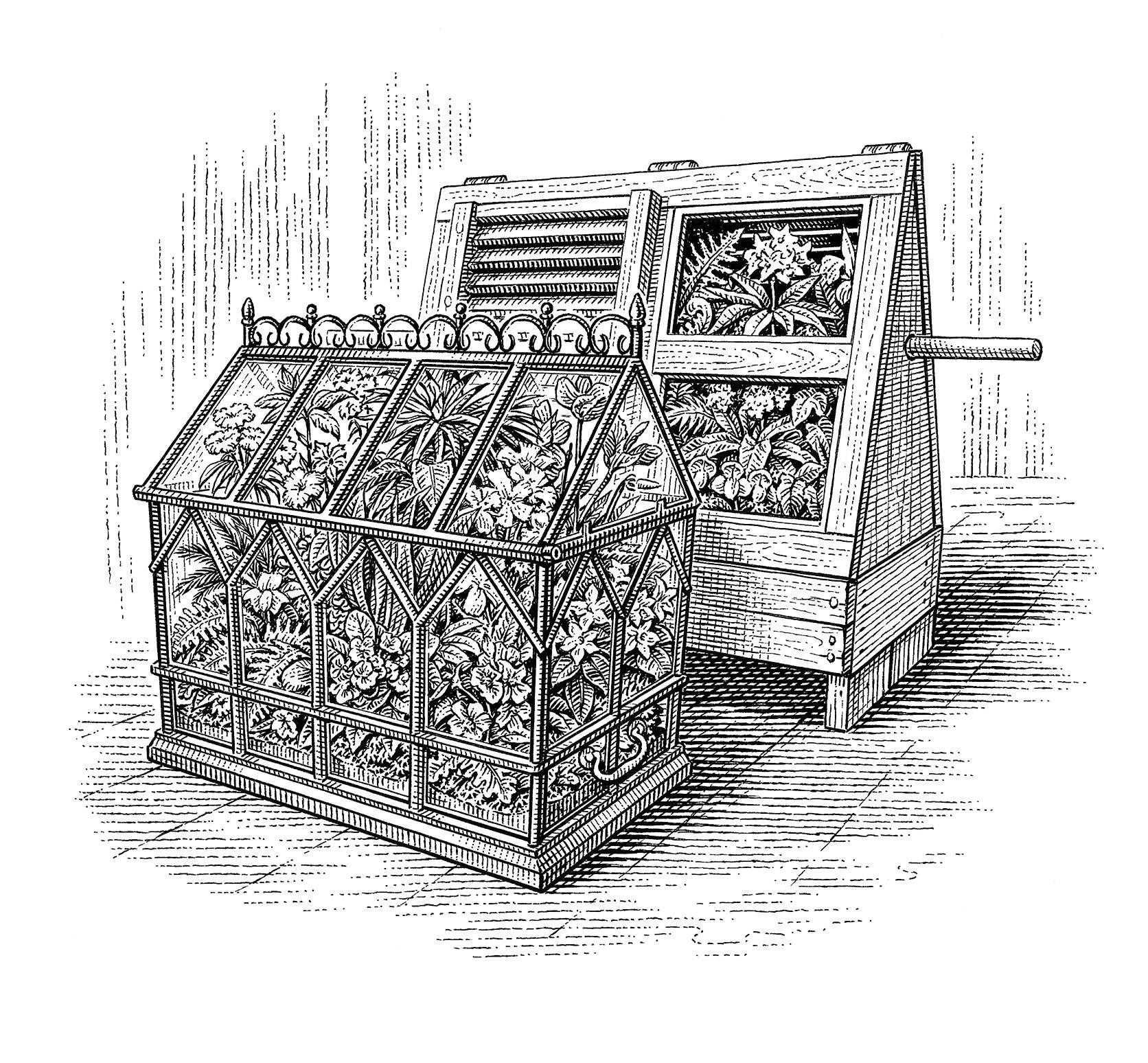 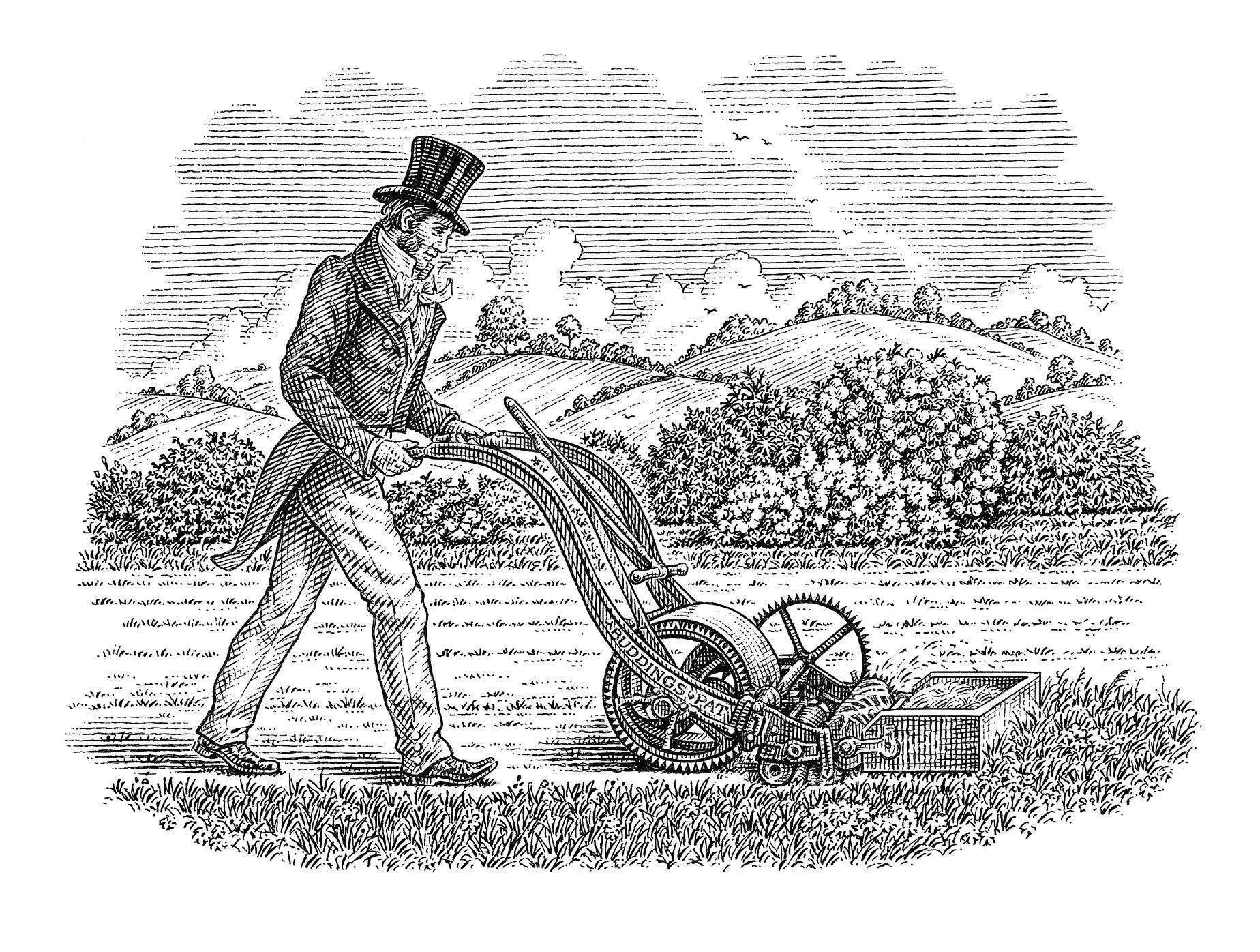 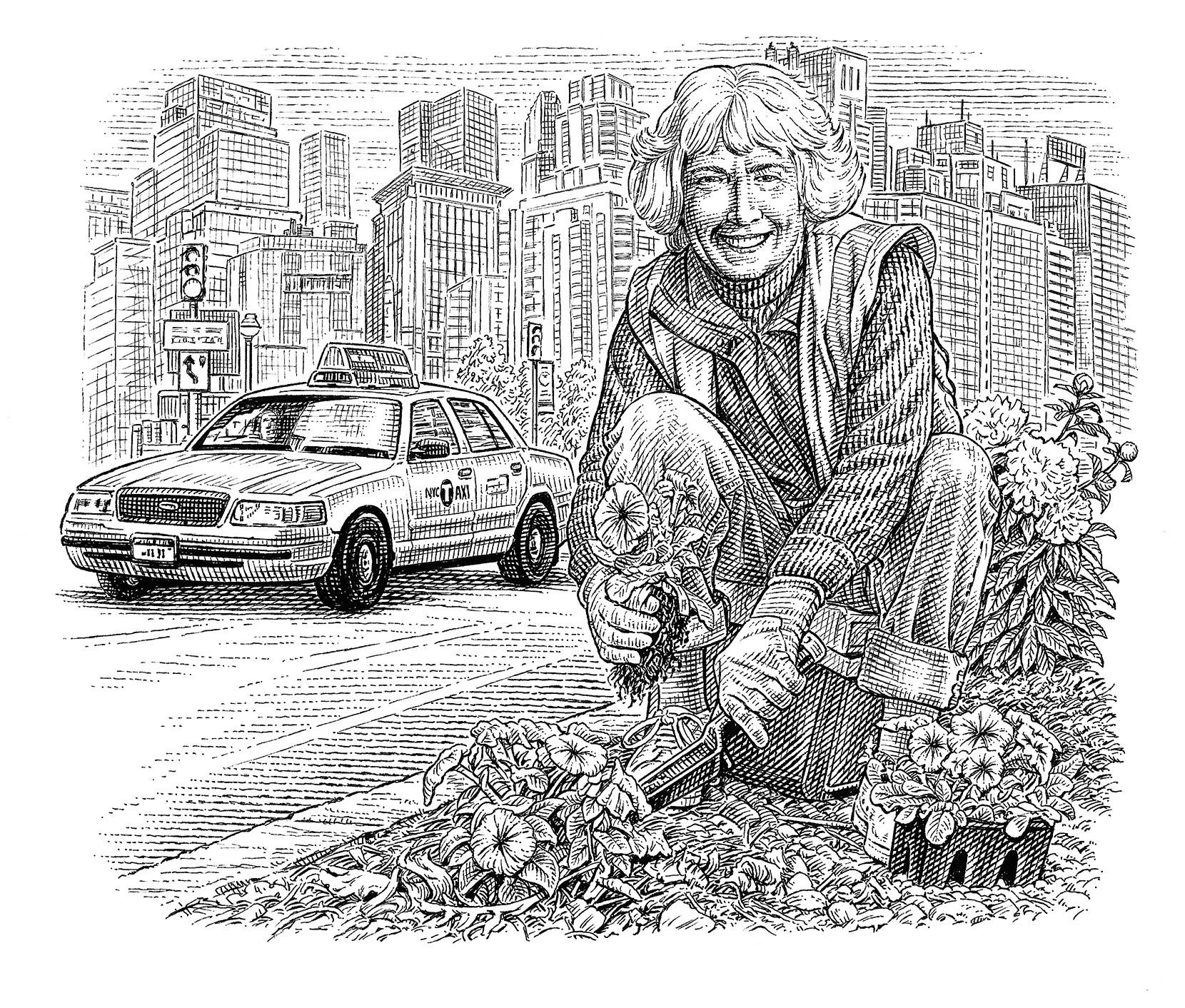