April Greiman's influence on visual culture has been immense, but she hasn't called herself a graphic designer since she took delivery of her first Macintosh in 1984.

Whereas some designers were wary of the Macintosh when it was first released, April Greiman was one of the first to embrace the new technology, seeing it as the future rather than a threat – a new way to explore and experiment. A hugely influential figure, Greiman saw the computer as a way of finding out what graphic design could be, as opposed to what it was already.

Greiman began her studies at the Kansas City Art Institute, then went on to attend the Basel School of Design, where she studied under Armin Hofmann and Wolfgang Weingart. While the teaching there was very much based on the International Style, Weingart was experimenting with a new typographic aesthetic that was much more intuitive and experimental – what was to become known as the New Wave. 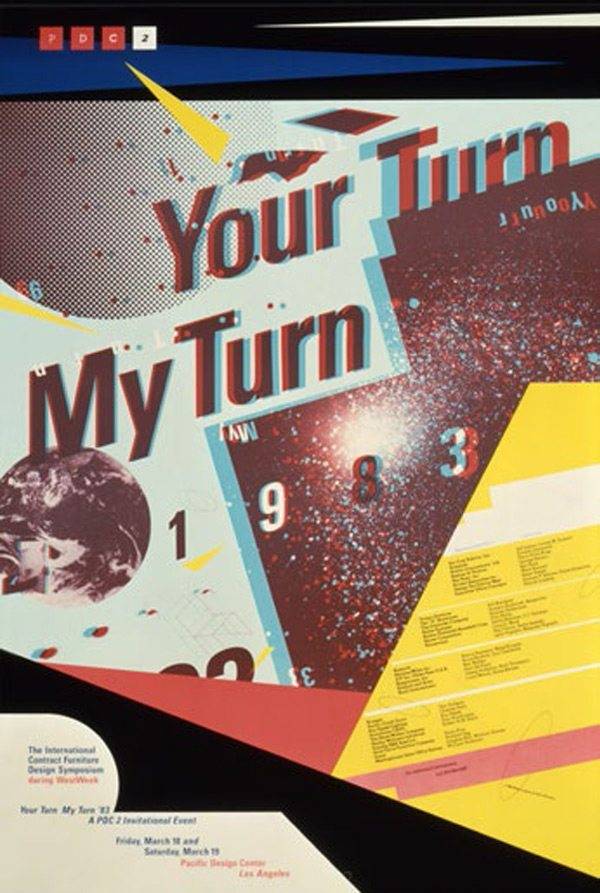 After returning to the US, Greiman practised in New York for a while, but in the mid-1970s, feeling that she needed to leave her comfort zone, she moved to LA. Here she forged a partnership with the photographer Jayme Odgers, which was to lead her work in a new and exciting direction. In 1982, the California Institute of the Arts asked Greiman to lead its graphic design programme. This gave Greiman access to the latest equipment, and she spent her spare time creating hybrid pieces, exploring emerging technologies and the interplay between analogue and digital. 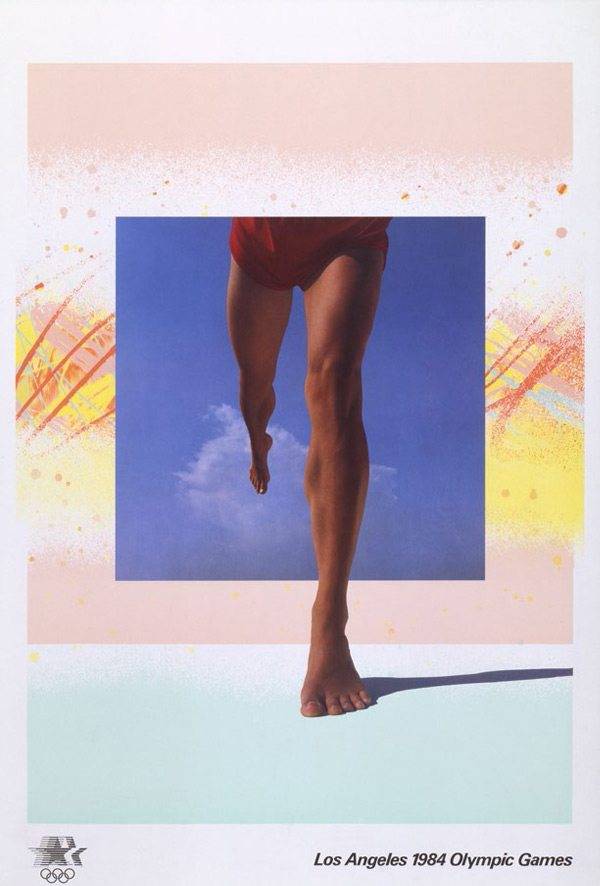 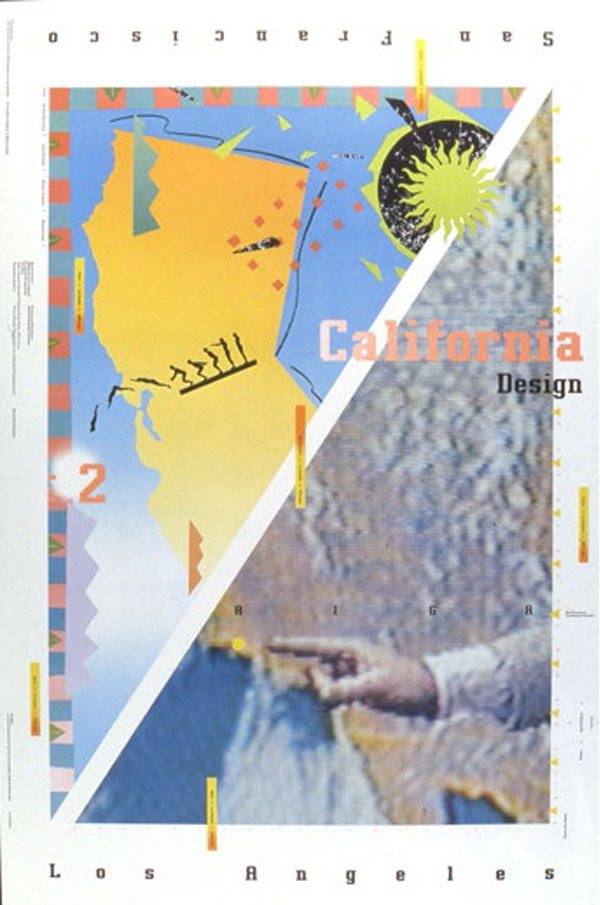 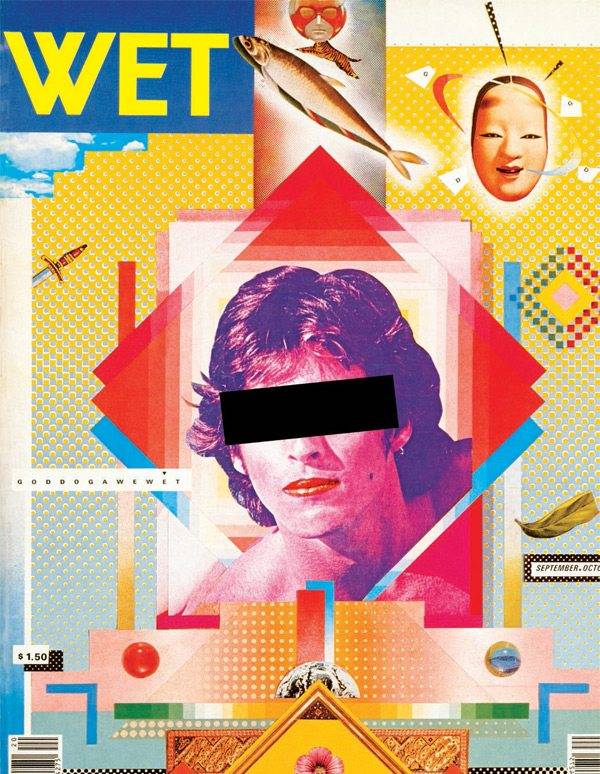 In 1984 she campaigned successfully for the department to change its name from Graphic Design to Visual Communication, explaining ‘It’s not just graphic design anymore. We just don’t have a new name for it yet.’ Greiman returned to full-time practice in 1984, purchasing her first Macintosh computer the same year. In 1986 she sent shockwaves through the design community with her radical treatment of issue 133 of Design Quarterly, published by the Walker Arts Center. Eschewing the traditional magazine format, it was a life-sized digitized poster of a naked Greiman, overlaid with text and images that had been created using the early version of MacDraw.

It was an amazing feat, given the limitations of the technology at that time, and was the subject of much debate within the industry. Suddenly designers who had done their best to ignore the new technology were made aware of its exciting possibilities. Still practising and running her studio Made in Space, Greiman is a designer who is constantly moving forward, challenging our preconceptions about what graphic design can be, and inspiring future generations.

Timeline
1948 – Born in New York City, US
1970 – Enters the Basel School of Design
1976 – Moves to Los Angeles
1982 – Becomes Head of the Design Department at the California Institute of the Arts
1984 – Changes name of Department to Visual Communications