Facing arrest is stressful and unpleasant, even if you know you’re having your liberty taken away for a cause. In some situations, activists engage in civil disobedience with the

expectation of being put in handcuffs. At other times, the police might arrest you before you’ve even had a chance to pause for thought. 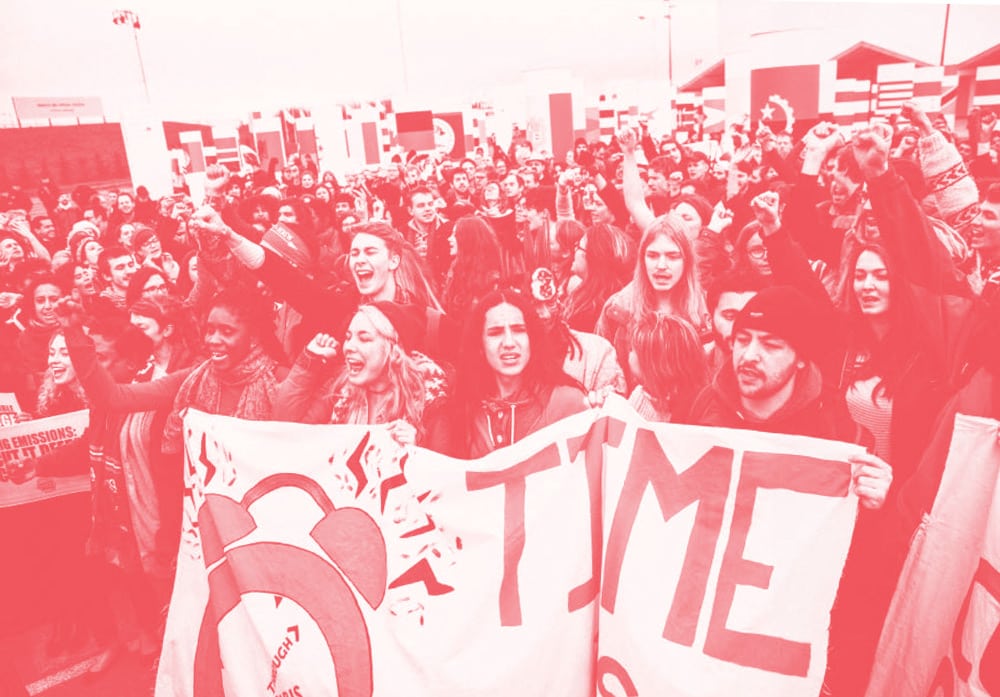 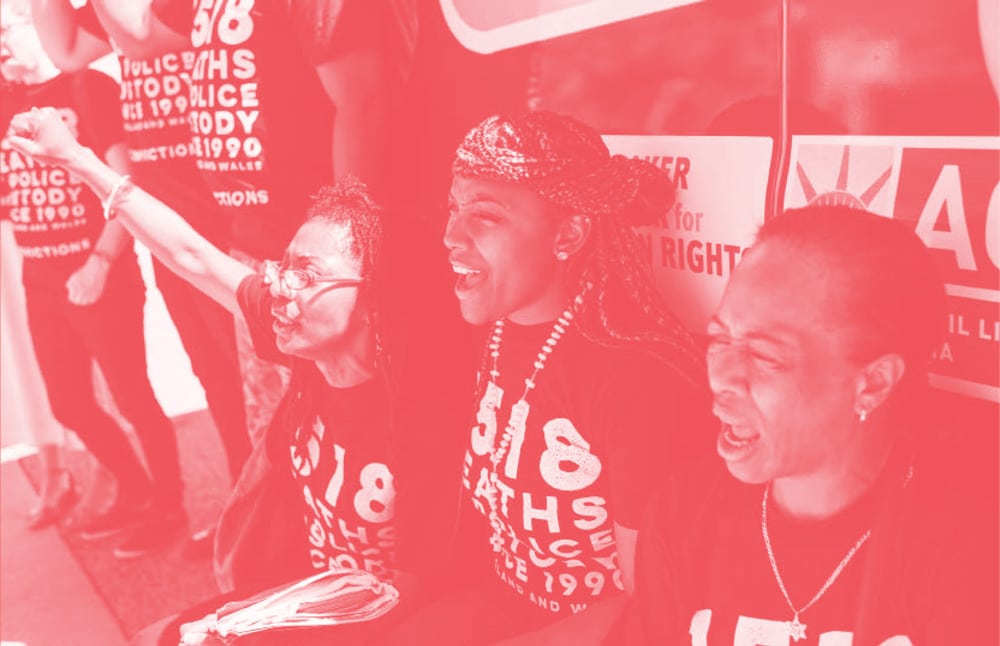