The Read This… series has been hugely popular, presenting the art of taking photographs in an accessible and attractive way. We spoke to the brains behind the series (and avid collector of plastic tea stirrers) Henry Carroll. 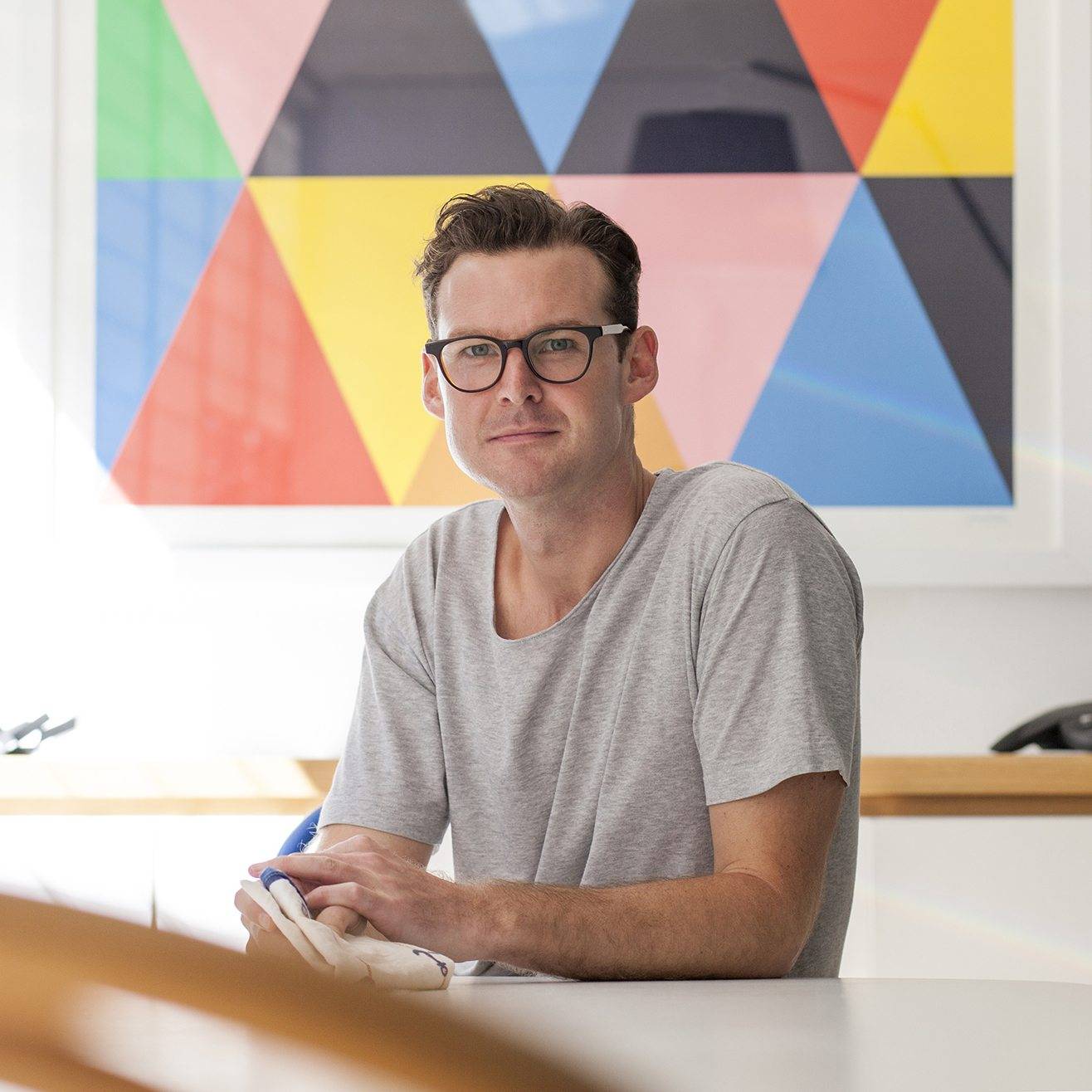 The Read This series has really captured peoples’ imaginations, did you have any idea how popular the first book would be when you were writing it?

It’s interesting because the book did exactly what it was supposed to do, but I never really expect things to go to plan. So, I suppose I always knew the book’s potential, which is why I wanted to write it, but during the process I never really stopped to think about where it might lead or how well it might do. I just focused on making the best book I could for the intended readers. And there were times, right up to the point it came out, when I was convinced I’d buggered it up.

What were the main challenges you came across when you were putting the book together? Did you learn anything along the way?

I learned lots about the publishing industry, how the process works and the compromises you have to make. In terms of the main challenge, I think that would be finding the time and head space to actually sit at my desk and write. I was working full time so it would be a case of getting up at 5.30am to work on the book before going to the office and then stealing a few hours on the weekend while my girlfriend was trying to vacuum around me. I wished for a more consistent routine, but on reflection I think unexpected thoughts happen when you’re under that kind of pressure, so it was also perhaps a good thing. Another challenge was trying to explain to contributing photographers that this wasn’t a typical ‘how-to’ book, as many would never normally agree to having their work featured in such a publication. I’m very grateful to the art buyer, Peter Kent, who assisted in this regard.

I do the vacuuming, too, by the way.

Is the Read This series complete, or do you have any more up your sleeve?

Tell us a bit about your forthcoming books for LKP…

There are many projects in the pipeline. The next one to hit the shelves is called Photographers on Photography which consists of images, interviews and quotes by some incredible photographers past and present. It’s a real departure from the Read This series, but I think people who enjoyed that will like this too, as it offers a more in depth, philosophical look into photography. Then there is a children’s book in development and also a cool non-book gift product that I’m excited about.

Do you prefer taking pictures of places or faces?

I love the fact that landscape can tell us so many different things, simply by choosing what to place in the frame and what to exclude. In terms of subject matter, I suppose it’s more passive. It asks you to do all the work to bring it to life. Portraiture is often more of a collaboration. The photographer has less control and isn’t solely responsible for the results. Portrait photographers will disagree with that, and so they should.

You’re obviously very well-travelled, are there any destinations that are still on your wish list?

Well I’ve just moved to New York from Sydney. It’s the exact opposite city in every possible way, which is fun, but also an adjustment. I should probably focus on finding my feet here before taking any other trips. That said, I’m looking forward to going to the Arles Photography Festival in July, which I’ve never been to. I would also love to explore more of the US. It’s such a fascinating, influential country, especially at the moment, and I’m keen to get a deeper understanding of what’s going on in this time of social change and political division.

If you could have your portrait taken by any photographer throughout history, who would you choose and why?

I think Richard Avedon. He is, for me, the greatest portrait photographer. I heard he was pretty good fun, too, which would help, as I don’t really like having my picture taken.

Which photograph do you never tire of looking at?

There are many. Some of Robert Frank’s photographs from his series The Americans seem to always offer up an extra line to the poem. Having said that, getting tired of an image isn’t necessarily a bad thing. We bring ourselves to images, so to never tire of one might mean that we are not developing as a person. Images also naturally fall in and out of fashion. For example, when I was a teenager I loved Henry Cartier-Bresson’s photographs. As an art student I shunned them. Now I’m in love again.

Smartphones mean that there’s a whole generation of people who have never owned or used a camera – is this is a bit sad, or simply the ultimate democratisation of what was once an elitist activity?

Your question reminds me of a quote that I discuss in my upcoming book, Photographers on Photography. It’s by Charles Sheeler and he said, ‘Isn’t it remarkable how photography has advanced without improving.’ He said this over 65 years ago, but it’s just as relevant today. Yes, I suppose it’s a shame that younger people don’t know how beautiful an analogue camera feels and sounds, but I also think it’s unhealthy to regard evolution as sad, as we start to sound a bit ‘fuddy duddy’. Smart phones have opened up a fascinating new era for photography and our relationship to images. It will be very different to what came before, and inevitably some things will be sacrificed, but other things gained.

Do you think people still underestimate the power of images?

This also reminds me of something from my upcoming book. People really must read it. I interviewed the 24-year-old photographer Olivia Bee and she said, and I am paraphrasing, ‘we have become immune to images, so when we do encounter one that resonates with us, it is all the more powerful’. I don’t think it’s that we underestimate the power of images, it’s just that we’re not often exposed to really potent images anymore. I’m thinking mostly of news images here, because they have become so censored and controlled by politicians and organizations. However, very occasionally, one or two do manage to slip through that have the power to instigate real change. In a world of live streaming and video footage, some might think that stillness is a photograph’s greatest limitation. It is, in fact, its greatest strength.

No, but I should be. I have the world’s largest collection of disposable plastic tea stirrers and I urge readers to check out my hashtag #teastirrersoftheworld.