In celebration of International Women’s Day, we talked to mother and daughter writing duo, Charlotte and Clementine Fiell, about their new book Women in Design.

Could you tell us a few things about yourselves and your professional careers?

Charlotte: After studying art history and material science at university I set up with my husband, Peter, one of the very first galleries in London dedicated to post-war and contemporary design during the late 1980s – we were pretty much pioneers in this field. Our first gallery was on New King’s Road, and about a year later we opened another one beside Chelsea Town Hall. Running these two spaces really helped us develop a hands-on understanding of design. So much so that we decided to write our first book, Modern Furniture Classics since 1945, which was published in 1990 and went on to become a bestseller. Eventually, we decided to become full-time design writers and editors and as they say, the rest is pretty much history. Over the intervening period, we’ve written sixty books on all aspects of design, from industrial design right through to fashion. Personally speaking, design represents the biggest and most fascinating story of them all because it is all about how our world has been endlessly shaped and re-shaped by creativity and innovation.

Clementine: I grew up surrounded by design, and the importance of ‘good design’ was ingrained in me at a very early age. When I was a baby, my parents owned their shop on the King’s Road, and some of my earliest memories are of my parents writing books on design and me being dragged around galleries. I didn’t realise it at the time, but all of those museum trips sunk in. It was osmosis. I remember as a toddler sitting on my mother’s lap as she wrote ‘1000 Chairs’. She was a full-time mother and a full-time writer and as such has been an incredible role model to me. She taught my elder sister and me the importance of being a vocal feminist from an early age. I was destined to go down the route of art and design, and this was always heavily encouraged by my parents. I studied Fashion at Central Saint Martin’s where I received a fashion journalism scholarship, and later worked in a number of fashion magazines, including POP Magazine and Arena Homme Plus. I then got a job at Mario Testino, which helped hone my skills and went on to Vice where I developed as a culture writer. To me, design is all about problem solving. It has shaped the way we experience and interact with the world. Every object, every garment, every street sign has been built from design. We should never underestimate the importance of that.

What inspired you to write this book?

Charlotte: The centenaries of the ‘Votes for Women’ legislation in Britain and America – celebrated in 2018 and 2020 respectively – seemed like very good markers in time to look back and assess the progression of women’s rights and how these have impacted women’s careers in design.

Clementine: We also found some pretty shocking statistics that basically confirmed what I already knew; it is still generally a real struggle for women to maintain a professional career in the design world. 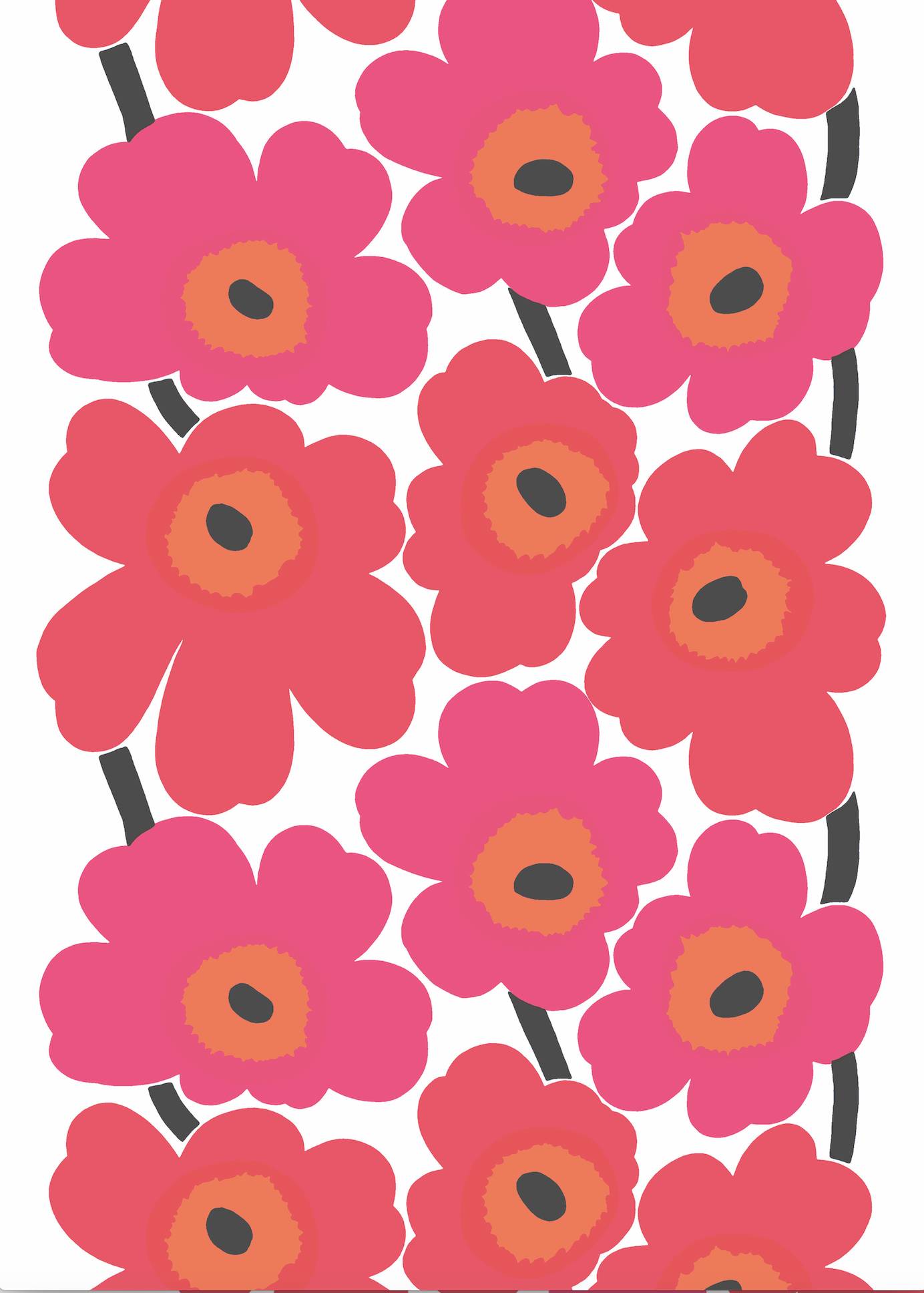 How did you find working together on this project? Would you do it again?

Clementine: For me, it was a total pleasure, bringing together our two disciplines – design and fashion. It was an incredibly personal and heartfelt project about something we both feel very passionately about. I’ve always looked up to my mother and her career – and it was really special being able to share a project that we both believe in so much. My mother wrote her first book at 25 and I completed my first book at the same age. It felt like passing on the baton.

Charlotte: For me it was a complete joy working with Clementine; I really appreciated her different generational take on the various women’s rights issues we needed to address in the introduction. I’d love to work together on other books, so fingers crossed we’ll be able to that. 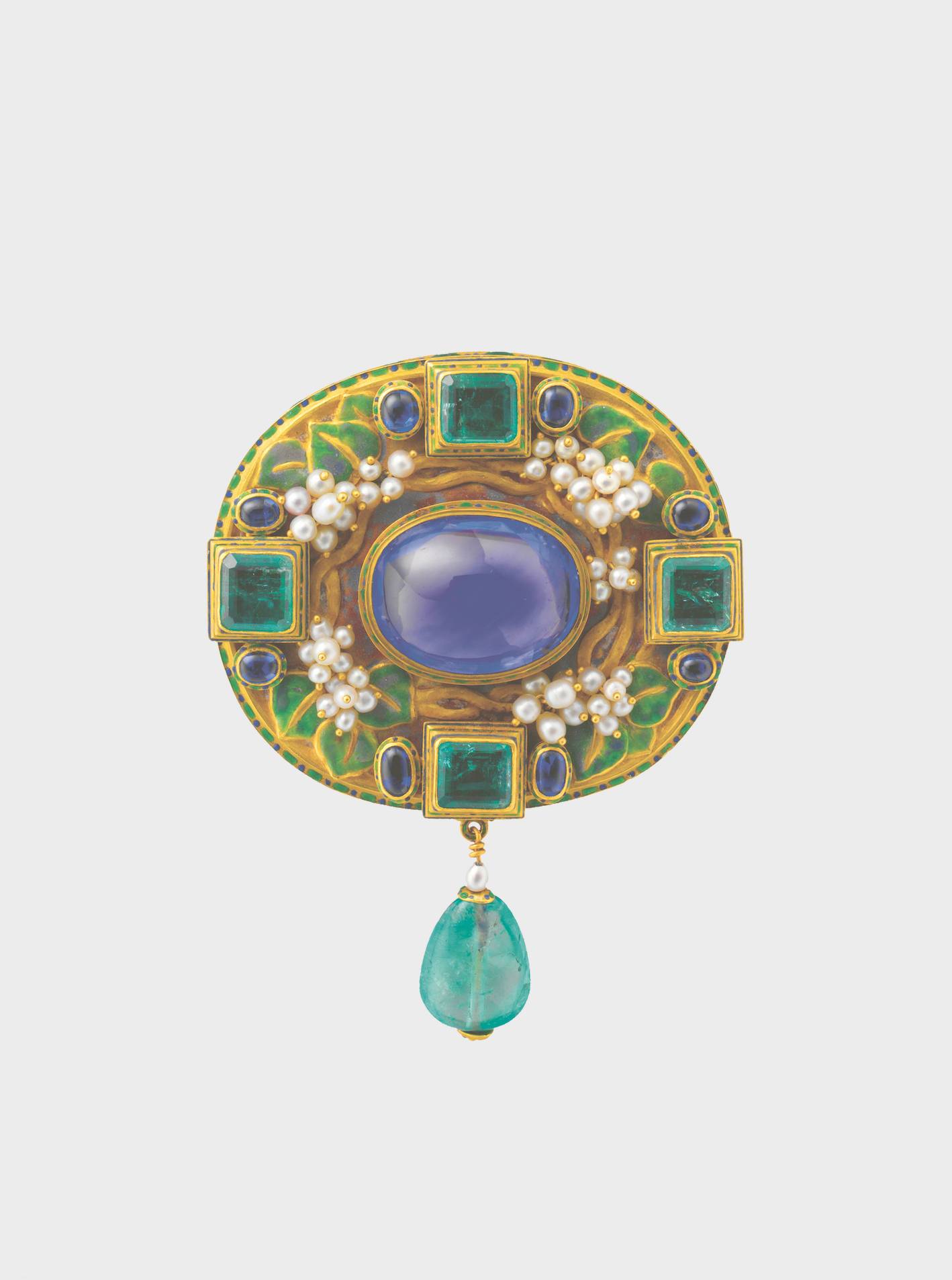 Did you discover things about each other that you weren’t aware of during this process? What were they?

Charlotte: I really enjoy the way Clementine writes about fashion. Her writing style is much more lyrical than mine and she is very good at evocatively contextualising the work of specific designers as it relates to the times in which it was created.

Clementine: It was interesting to explore the difference between my own upbringing in the 90s and my mother’s in the 70s. We both ultimately believe in the same thing but being brought up in different generations has meant that we occasionally have slightly different takes on women’s rights. Second wave versus third wave. 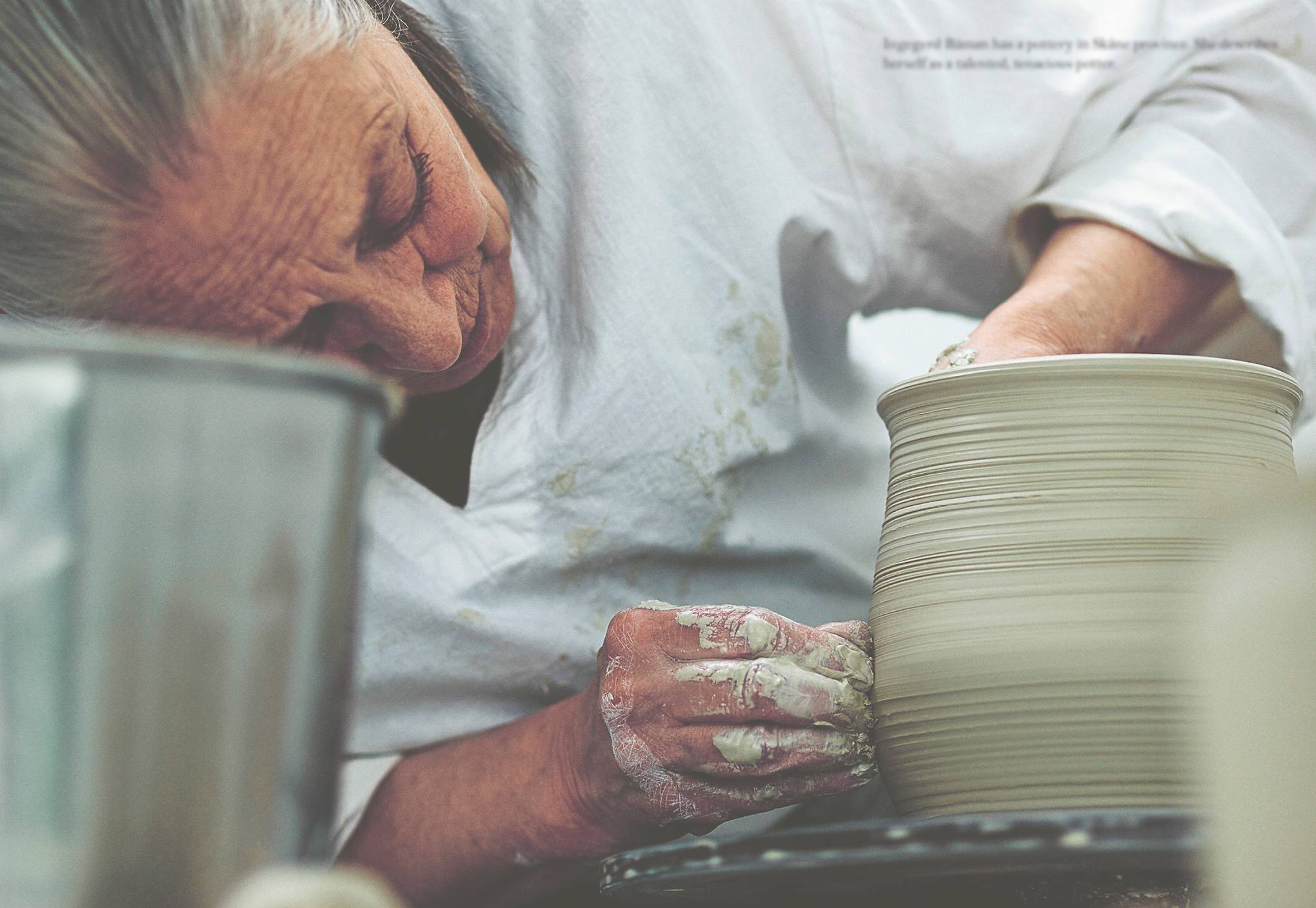 Ingegerd Råman at her potter's wheel in her studio. Photo: Magnus Marding/Courtesy of IKEA

Was it important to you that a book discussing women pioneers in design was written by a woman?

Charlotte: Absolutely. How could you possibly have a man writing about this subject? They just wouldn’t have the frame of reference to do the subject any justice.

Clementine: Any woman, whatever their status, will have experienced at some time in their lives misogynistic attitudes because, unfortunately, these are historically ingrained in our society. I also think that you have to have experienced this first-hand in order to be able to properly research these stories and then write about them from an objective yet empathetic viewpoint. 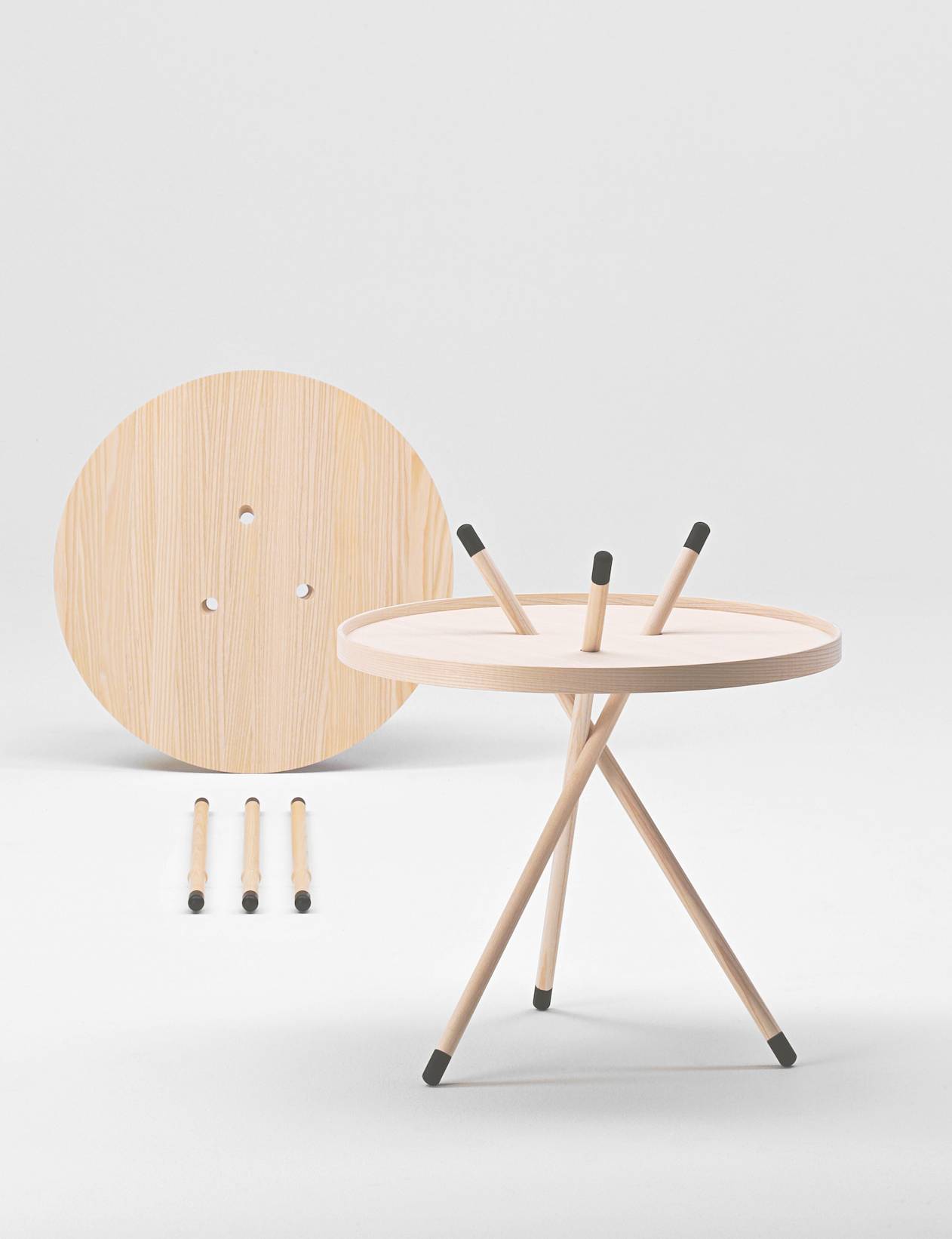 Talking from a female perspective, how do things currently stand in the world of design?

Charlotte: Things are getting better in terms of women designers receiving greater recognition, but there is still a long way to go. The key thing is to be able to have work flexibility. Personally, I’ve been really lucky that as a writer and editor, I was always able to work full-time from home, which meant I could juggle my career alongside motherhood. I genuinely believe that if more women designers had that type of workplace flexibility, there wouldn’t be such a high attrition rate.

Clementine: I’d agree that representation of women designers is getting better, but there is a lot more work to be done especially in terms of workplace opportunity and equality of remuneration. 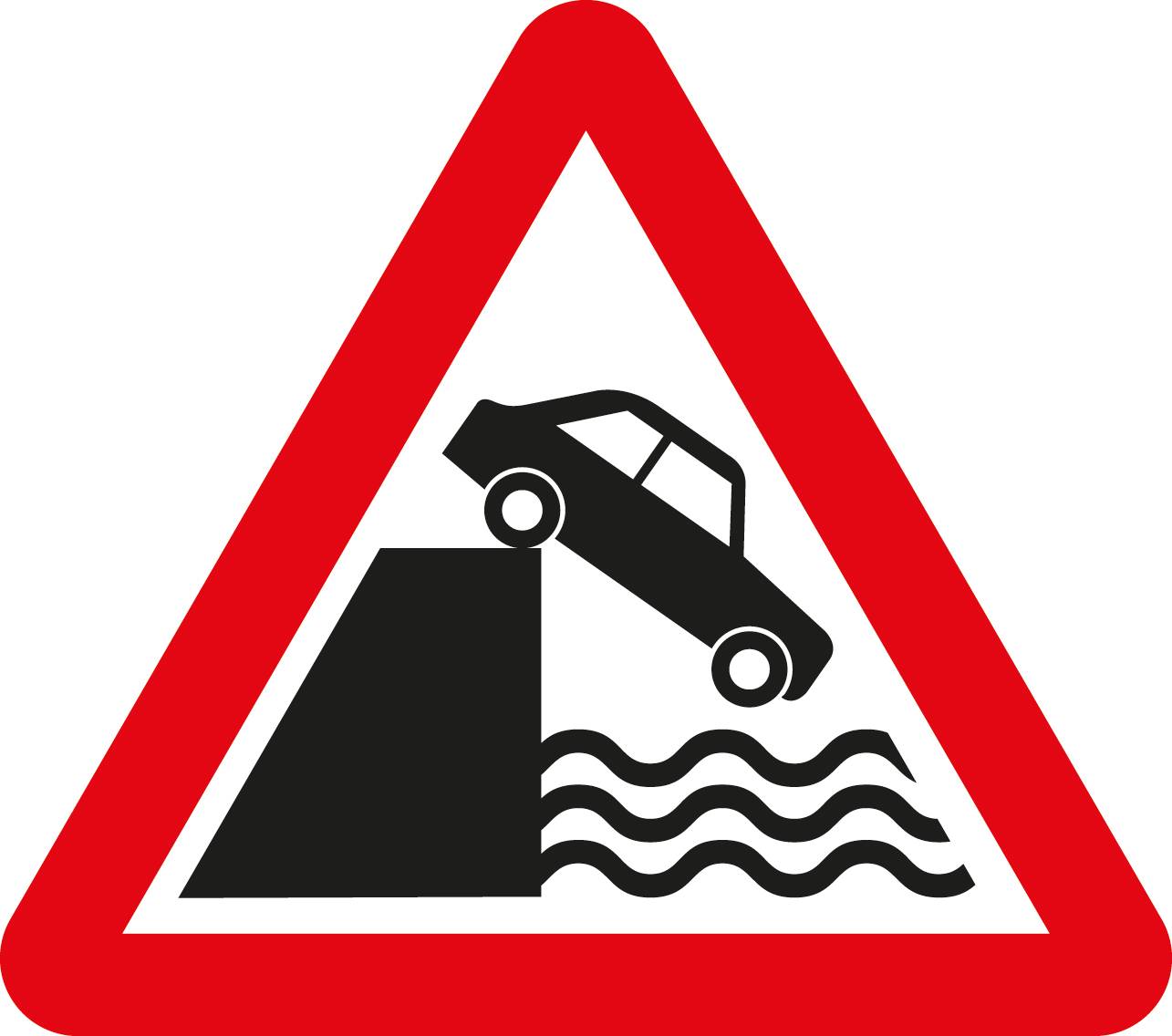 Did any of the, often untold, stories of these women surprise, upset or enlighten you?

Clementine: I really enjoyed discovering more about the earlier fashion designers, like Lucille, Lady Duff-Gordon – her grand-daughter is actually my sister’s godmother – but I didn’t realise until we came to do the book that she had, in fact, invented the concept of fashion shows, or that she had survived the sinking of the Titanic.

Charlotte: I think it was Clara Driscoll’s story that really brought it home to me how ‘hidden’ the role of women designers has been. Here was obviously a highly talented woman who created some of Tiffany Studios’ most iconic lamps, yet no one would have known this if it hadn’t been for the chance discovery of a cache of letters outlining her role at the studio, which she had written to her mother and sister.

If you had to choose one, who would you say was the most inspiring figure for you?

Charlotte: That is such a difficult question because the work of the women designers featured in our book is so diverse, but for me, the one who has probably had the greatest impact on our lives is Susan Kare, a great unsung hero of digital design. Her work literally heralded the personal computing revolution, and even to this day the influence of her early icons for Apple still resonates on the digital interfaces we all use on a daily basis.

Clementine: Yes, it is hard to choose, but I think for me it is has to be Rei Kawakubo. She is just such a genius form-giver as well as a hugely important influencer of fashion.