From the creator of the bestselling Tattoo Colouring Book, The Tarot Colouring Book features images from Oliver Munden’s equally successful Tattoo Tarot specially re-designed for colouring. From the golden lion symbolising Strength to the fertile green of The World, tarot imagery is bursting with significance, and colouring fans will delight in the intricate details. Follow in the steps of the fool as he undertakes his tarot journey from innocence and ignorance to completion and perfection, as you colour your way through this personal growth journey in book form.

Oliver Munden works as a tattooist at Rock Steady Tattoo on the south coast of England, as well as taking on commercial artwork projects. Diana McMahon Collis is a tarot consultant and co-founder of the Tarot Association of the British Isles. She has written for numerous magazines and websites. 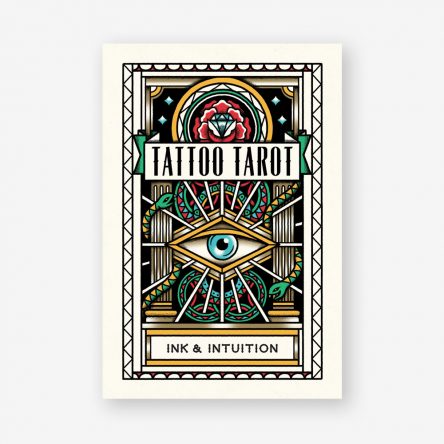 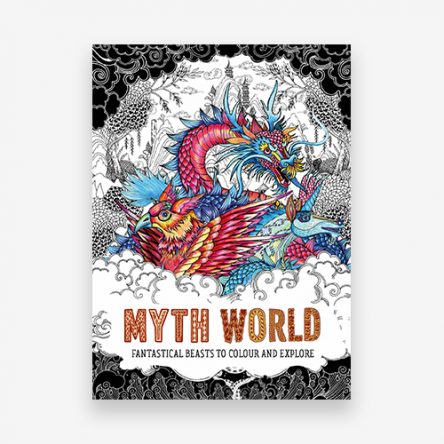 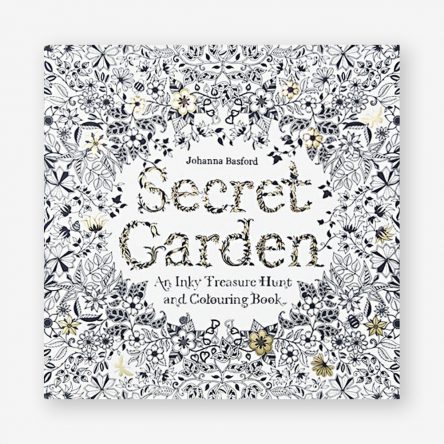 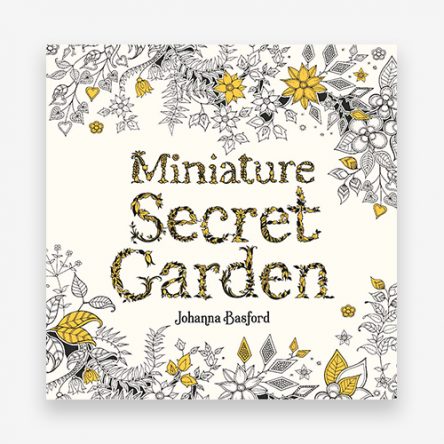 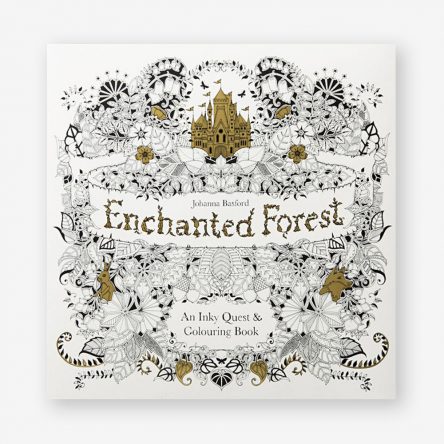