Fire your imagination with these fun storytelling cards. Reviving the Victorian craze for ‘myrioramas’, the 20 picture cards can be placed in any order to create seamless scenes. Almost infinite combinations of cards provide endless storyscaping possibilities.

Traverse an enchanted landscape as you build a perpetual panorama inhabited by fire-breathing dragons, magical unicorns and sinister shadow figures. With many games to play and millions of stories to tell, each turn of the card is a new adventure. Where will the story take you?

There are over two quintillion storyscaping possibilities, and you can build a seamless panoramas stretching up to 170cm!

Rohan Daniel Eason is a predominantly black and white pen and ink illustrator. He’s been living and working in London for the last 20 years on projects as diverse as Volkswagon advertisements to Franz Kafka re-interpretative children’s books. He began his career designing prints and bespoke tattooed leather, before broadening his output to encompass all areas of the magical, contemporary, and beguiling worlds of modern media print and publishing. 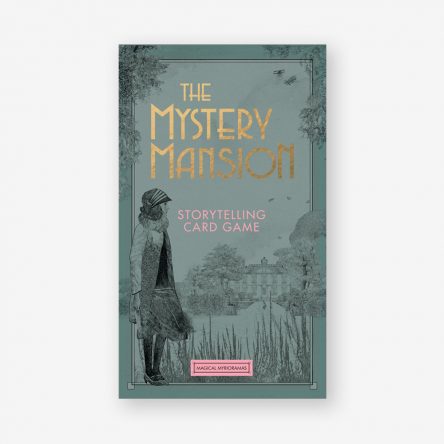 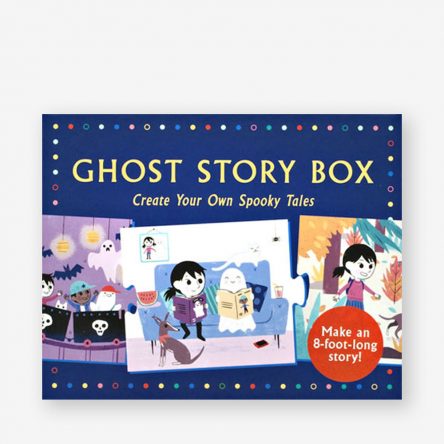 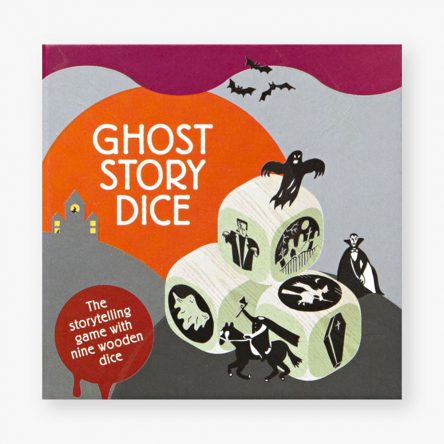 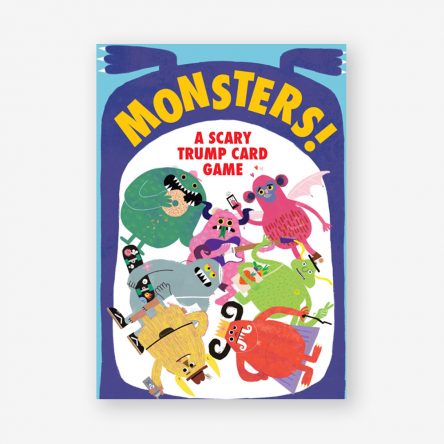 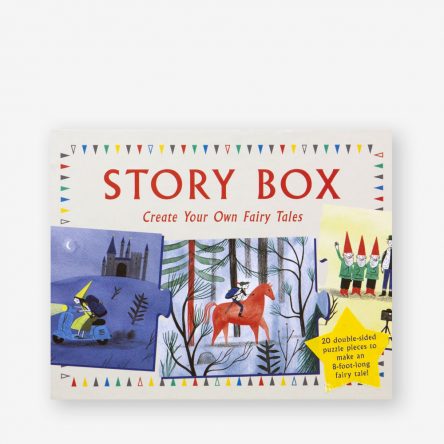 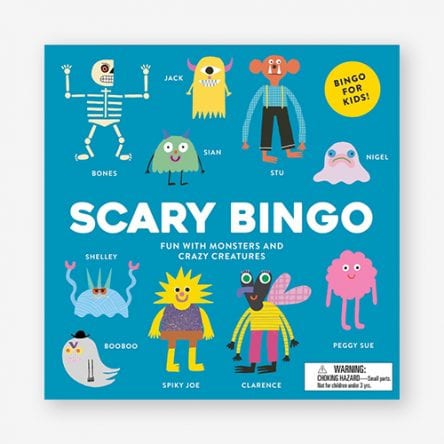