The Super Book for Superheroes is a compendium of ideas, drawing, colouring and activities that allows you to create your own crusaders for justice who do battle with supervillains, unravelling their crazed schemes for taking over the world.

You will learn to draw villains such as the Mad Scientist, Bog Creature and Evil Robot, while also creating superheroes, their sidekicks, secret hideouts, outfits and super gadgets. And there are superpowers to discover – such as invisibility, super strength, speed, flight, heat vision, teleportation and X-ray vision.

This book is a must for anyone wanting to create their own superhero universe!

Jason Ford is a freelance illustrator whose approach has been heavily influenced by his childhood diet of Tintin and Marvel comics and a continuing love of French and Belgian bandes dessinées. His work has been commissioned by The Royal Mail, New York Times, Penguin Books and The Guardian. 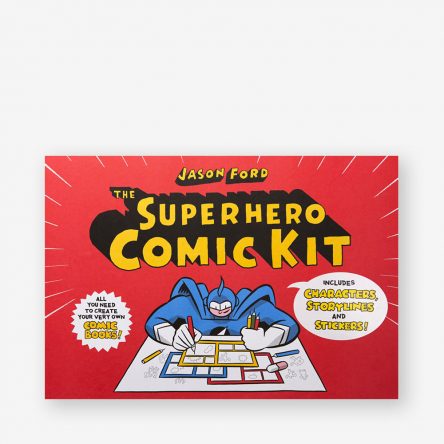 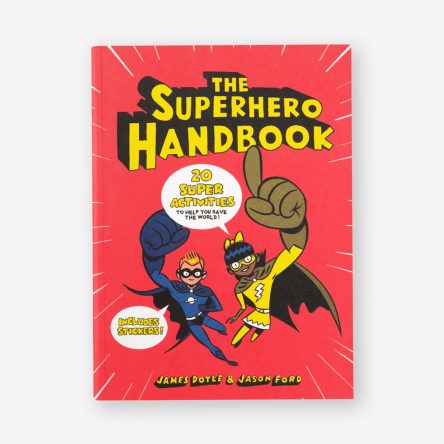 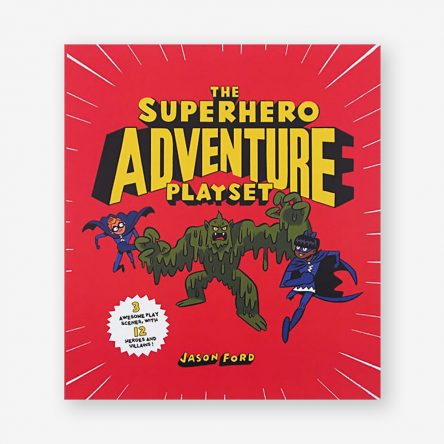 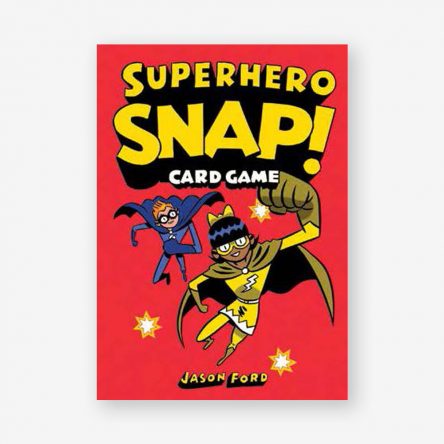 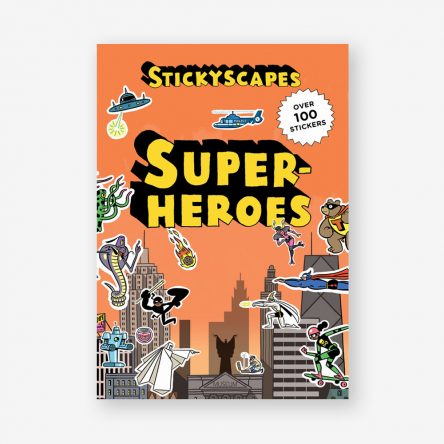