Don your deerstalker and immerse yourself in Holmes’ London, complete with bodies, boat chases, and, of course, 221B Baker Street. Once you’ve assembled the puzzle, the game is afoot! Hunt for Conan-Doyle’s most memorable characters, from the hound at Baskerville Hall to Moriarty, Dr. Watson, Mycroft and more, as well as real historical figures from the era.

Nicholas Utechin is the official historian of the Sherlock Holmes Society of London and author of numerous books on Sherlock Holmes. Doug John Miller is a London-based illustrator, whose drawings experiment with surreal and fantastical architecture. Previous clients include the New York Times, WIRED, Empire and the Atlantic. 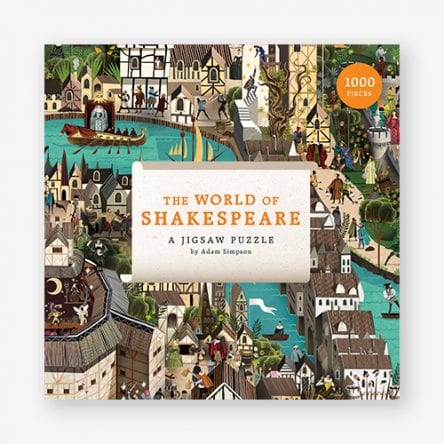 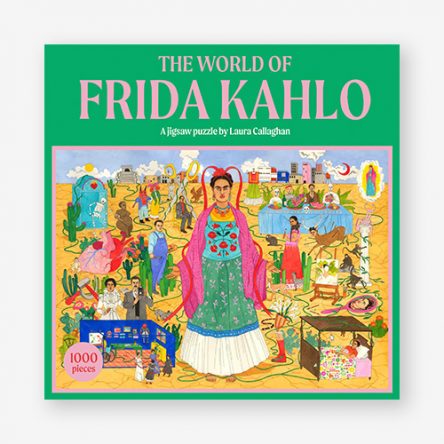 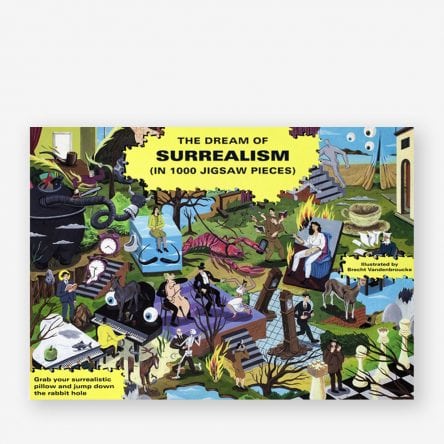 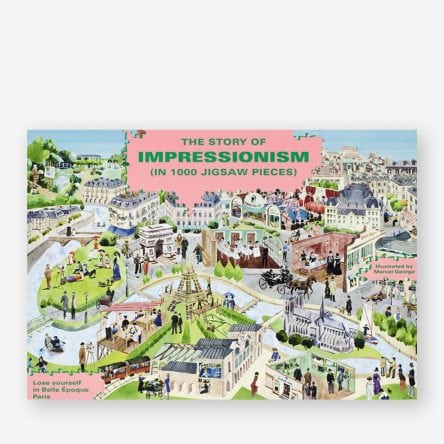