Over the past decade, tattoos have become one of the most popular forms of visual culture in the world. TTT: Tattoo is a survey of 250 of the best international tattooers working today. Included are established practitioners – Duncan X, Tomas Tomas, Scott Campbell, the Leu family, Stephanie Tamez – and lesser-known emerging talents, all of whom work towards pushing the boundaries of the art form. A selection of essays and features examines the history and scholarship of tattooing and reveals how it has evolved differently around the world. Exploring the connections between tattoo culture today and seminal figures and developments in the recent past, the book examines how the historical styles of this most enduring art form blend into new ones.

Nicholas Schonberger is an academic, journalist and author. His work on tattooing has informed museum exhibitions (notably ‘Skin and Bones: Tattoos and the American Sailor’ – Independence Seaport Museum, Philadelphia, USA, October 2009 – February 2010), been featured in popular press, and presented within scholarly contexts (Popular Culture Association). Since 2011, Schonberger has served as an editor at Sang Bleu, where his expertise in modern tattooing merges seamlessly with the London-based company’s contemporary focus. 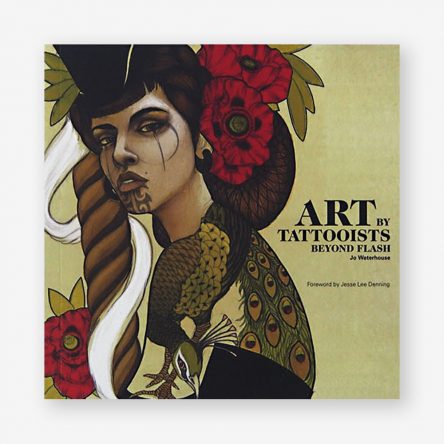 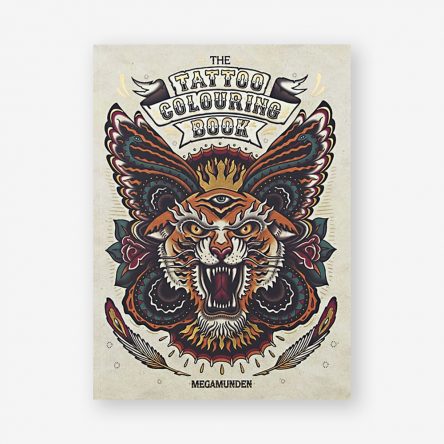 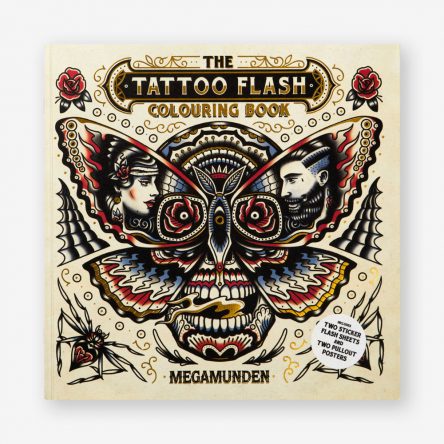 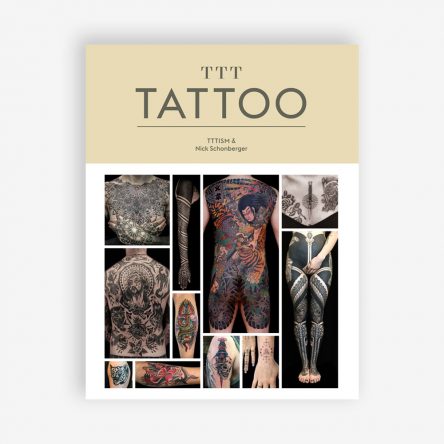