Everyone loves The Dude, the shaggy, laid-back burnout from The Big Lebowski, so memorably brought to life by Jeff Bridges. But what if this hapless figure somehow found his way into a completely different film, perhaps from another era?

Spot our hero as he ambles his way through the sets of 12 iconic movies, from Titanic to Apocalypse Now, The Wizard of Oz to Rocky. Once you’ve successfully located him, find a host of other iconic movie characters and references in every scene.

Combining cutting-edge design, illustration and journalism, bi-monthly print magazine Little White Lies is the leading indie film magazine. It has been described as being ‘at the vanguard of the independent publishing movement.’

Sharm Murugiah arrived at commercial art in the “best way possible” – the long way. After initially training as an architect, for seven years in total, the now-illustrator always knew he wanted to draw for a living. After a stint at Scribbler and later LEON restaurants, Sharm set up on his own as a freelance artist. And so, Studio Murugiah was born. Since then, Sharm has become renowned for his off-beat cartoon style inspired by the comics of his youth and covering a range of subjects from surreal imagery to character-filled creations. In 2014, he won a D&AD award and has exhibited his work in galleries from France to the USA. 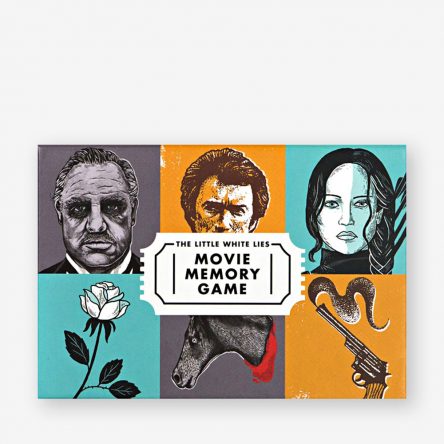 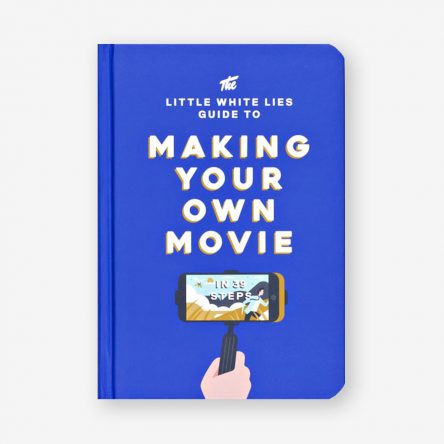 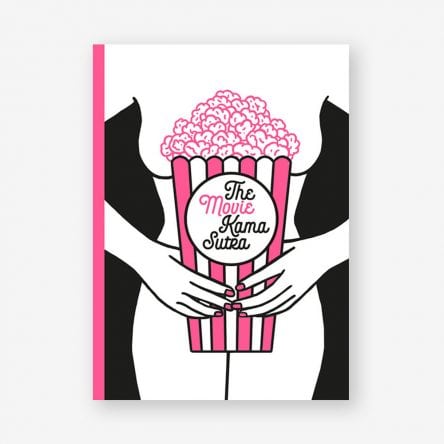