‘Where are we to begin? How are we to bring order into this multitudinous chaos and so get the deepest and widest pleasure from what we read?’ Published for the first time as a standalone volume, Virginia Woolf’s short, impassioned essay, How Should One Read a Book? celebrates the enduring importance of great literature. In this timeless manifesto on the written word, rediscover the joy of reading and the power of a good book to change the world. One of the most significant writers of the 20th Century, Woolf is as relevant today as she was a hundred years ago.

Sheila Heti is the author of eight fiction and non-fiction books, including the novel, Motherhood, and the story collection, The Middle Stories. She was named one of ‘The New Vanguard’ by the The New York Times book critics, a list of fifteen influential female writers from around the world. 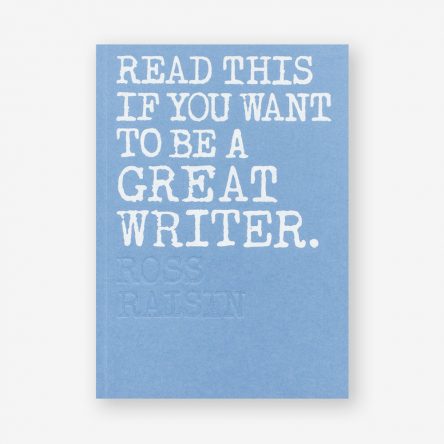 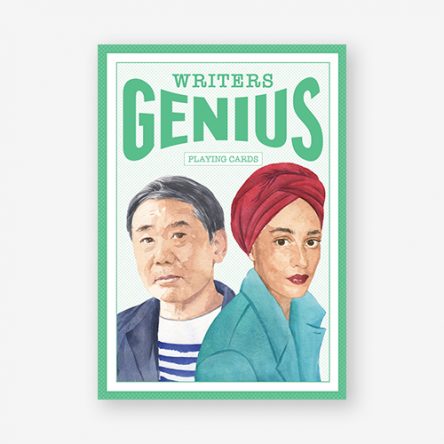 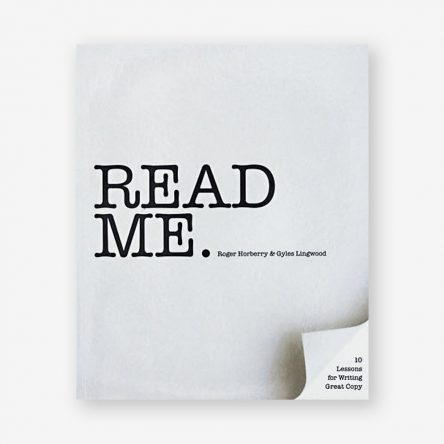