This book presents an audacious account of the ways in which the arts in the Americas were modernized during the first half of the twentieth century. Rather than viewing modernization as a steady progression from one “ism” to another, Edward J. Sullivan adopts a comparative approach, drawing his examples from North America, the Caribbean, Central, and South America.

By considering the Americas in this hemispheric sense he is able to tease out many stories of art and focus on the ways in which artists from different regions not only adapted and experimented with visual expression, but also absorbed trans-national as well as international influences. He shows how this rich diversity is most evident in the various forms of abstract art that emerged throughout the Americas and which in turn had an impact on art throughout the world.

Edward J. Sullivan is the Helen Gould Sheppard Professor of Art History at New York University. He has written numerous books and essays on nineteeth- and twentieth-century art of the Americas and the Iberian Peninsula. 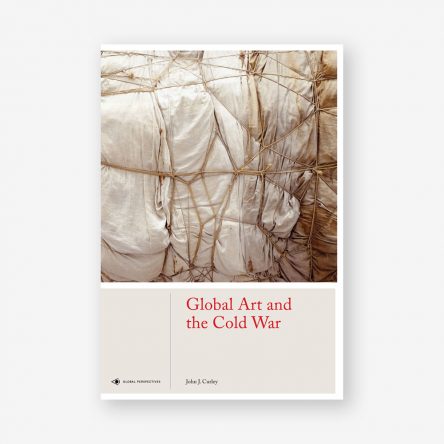 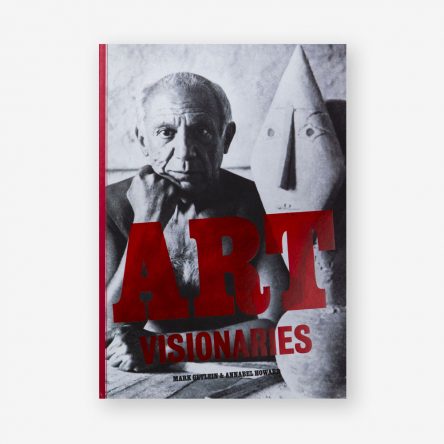 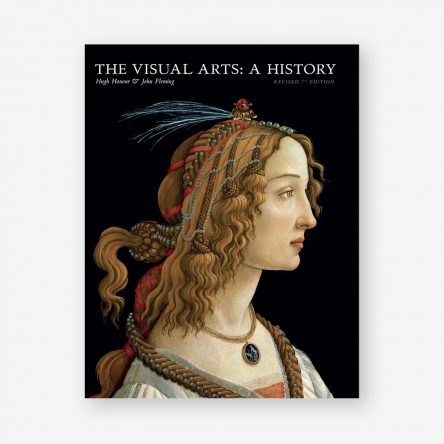 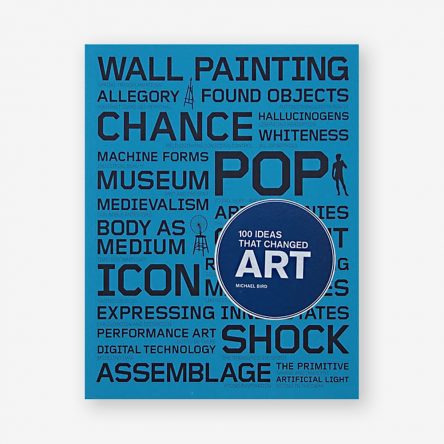 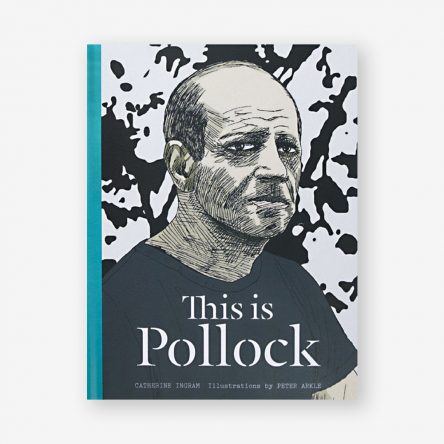